The court has fixed April 6 as the next date of hearing in the case.

The agency also named one more person in the charge sheet filed on March 31 under money laundering charges in the court of Special Prevention of Money Laundering Act (PMLA) judge, Rupinderjit Chahal, in Punjab.

The court has fixed April 6 as the next date of hearing in the case.

The federal agency has charged Sections 3 (offence of money laundering), 4 (punishment for money laundering), 44 (offences triable by special courts) and 45 (offences to be cognisable and non-bailable), of the Prevention of Money Laundering Act (PMLA), 2002 against Channi's nephew Bhupinder Singh alias Honey and his associate Kudratdeep Singh.

Honey was arrested on the intervening night of February 3 and 4 by the ED, and as per rules, the agency had to file a chargesheet against him within 60 days.

The ED had on January 18, days before the Punjab Assembly elections, conducted raids against Honey and others at 10 locations.

ED has also seized more than Rs 10 crore, Gold worth above 21 lakh and a Rolex watch worth Rs 12 lakh from the residential premises of alleged land mafia Honey, and others in connection with an alleged illegal sand mining case.

The ED had declared the recoveries after it concluded its two-day raid conducted at the business and residential premises of the accused persons and their associates in over a dozen places in Mohali, Ludhiana, Rupnagar, Fatehgarh Sahib and Pathankot.

The federal agency had also raided the premises of the accused persons and their associates including Kudratdeep Singh, the owner of Pinjore Royalty Company, and his partners and shareholders Kanwarmahip Singh, Manpreet Singh, Sunil Kumar Joshi, Jagveer Inder Singh on January 18 and 19.

The raids were also conducted at the premises of Randeep Singh, the owner of Providers Overseas Consultants Pvt Ltd and its other Directors and shareholders including Bhupinder Singh and Sandeep Kumar.

In the FIR, it was mentioned that a team comprising of officials of the Mining Department, Civil Administration and Police Department made a surprise check on March 7, 2018, on the basis of a complaint received at Shaheed Bhagat Singh Nagar Police Station regarding illegal sand mining.

Consequently, it was found that several mines were being excavated by various machines and mining was being carried out beyond the designated area.

Accordingly, several tippers and trucks, Porcelain machines and JCB Machines were captured and seized by the investigating team.

"The seized tipper and trucks were also found to be overloaded with sand. The seized weighment slips having office stamps had actually not been issued by the concerned office and were forged," ED had said.

Subsequently, the ED had also informed, that the mining operation at the Malikpur mining site was stopped and also the approval of weighment slips was stopped by the team.

As per the FIR, apart from Malikpur, illegal mining activities were also carried out at Burjtahl Das, Barsal, Lalewal, Mandala and Khosa.

On the basis of information available, the ED said, the investigation was initiated against all the accused mine owners and their associates in order to ascertain the money laundering activities undertaken by them for laundering their proceeds of crime.

The ED suspects that black money was invested in getting a contract for the sand mine. The company floated, sources say, is of very small scale and unlikely to get a contract worth crores.

Honey's partner Kudratdeep Singh of Ludhiana and 25 others are already booked by Punjab Police in its FIR registered in 2018. When the ED questioned Kudratdeep Singh it came to the fore that the main facilitator was Honey. 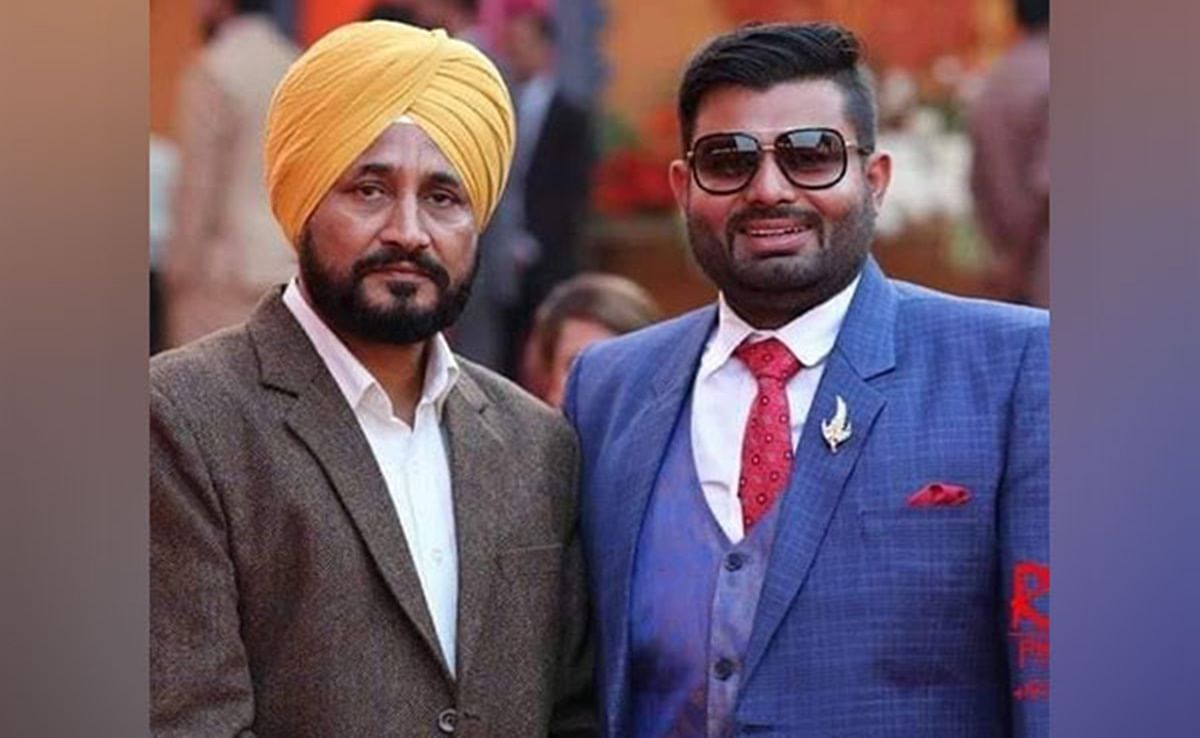