HomeIndiaDurga Puja 2021: Should you be wishing people 'Shubho Mahalaya'?

Durga Puja 2021: Should you be wishing people 'Shubho Mahalaya'?

As Bengalis from around the world usher in the festive season, social media has been inundated with people extending "shubho Mahalaya" greetings to all. Indeed on Wednesday morning the phrase became a top trend on Twitter, used by Prime Minister Narendra Modi, Chief Minister Mamata Banerjee and others. 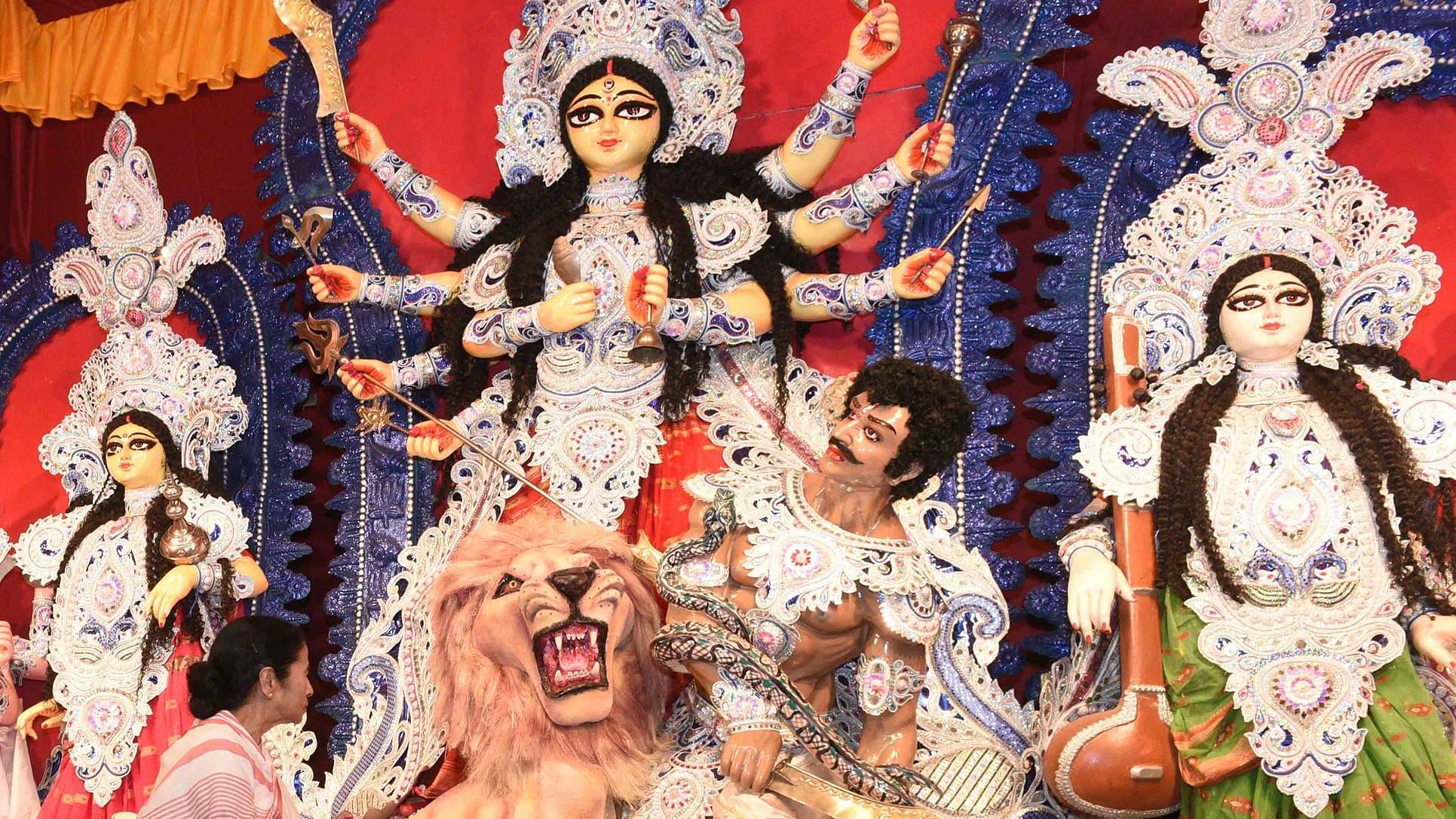 And while the wishes have been appreciated by many, others online have wondered if this could indeed be called a happy (or shubho) occasion.

You see, Mahalaya is also the last day of Pitri Paksha - a 16 day period when Hindus pay homage to their deceased ancestors. During this shradh period, it is common to see people travelling to rivers (such as river Ganga) and other water-bodies to perform tarpan, that is, offer prayers to the departed souls. As such it is not exactly a day of celebration, as the word 'subho' (auspicious) would suggest.

But at the same time, it must also be noted that it not considered as a time for mourning by all. Mahalaya marks the beginning of the festive period, and the change of seasons and as such, many consider it to be a joyous day.