At present, perpetrators of such acts often get away unscathed as the penalty for the first-time offender is just Rs 50 under the Prevention of Cruelty to Animals (PCA) Act, 1960.

Draft for amendment to Prevention of Cruelty to Animal Act ready, public comments sought: 3-year jail for gruesome cruelty, 5 for killing | FP
Follow us on

The draft has been prepared by the Ministry of Fisheries, Animal Husbandry and Dairying. The ministry has made the draft public and sought public comments till December 7, 2022.

After the draft is finalised, it may be introduced in the upcoming Winter Session or the Budget Session of Parliament.

Proposed Amendments in the draft

At present, perpetrators of such acts often get away unscathed as the penalty for the first-time offender is just Rs 50 under the Prevention of Cruelty to Animals (PCA) Act, 1960.

In this proposed draft, govt has included 61 amendments with more stringent penalties. These include the provision of three-year jail for committing gruesome cruelty and five-year imprisonment for killing an animal.

The draft includes bestiality as a crime under the new category of gruesome cruelty.

It has also given five freedoms of animals. It shall be the duty of every person having charge of an animal to ensure that the animal in his care or under his charge has:

1. Freedom from thirst, hunger and malnutrition

2. Freedom from discomfort due to environment

3. Freedom from pain, injury and diseases

4. Freedom to express normal behavior for the species

5. Freedom from fear and distress.

Provided that in case of a community animal, the local government such as municipality or panchayets shall be responsible for taking care of the community animals in a manner developed by the State Government or by the Board. It has also suggested the Constitution of State Animal Welfare Board.

Community Animals: It means any animal born in a community for which no ownership has been claimed by any individual or an organization, excluding wild animals as defined under the wildlife Protection Act, 1972 (53 of 1972). Poultry facilities: It means any establishment wherein poultry birds as defined by the World Organization for Animal Health are reared or housed for commercial poultry production intended for human consumption or for maintained for breeding purpose.

Livestock farm: It means any establishment where the economically important animals are kept for the production of food for the mankind. 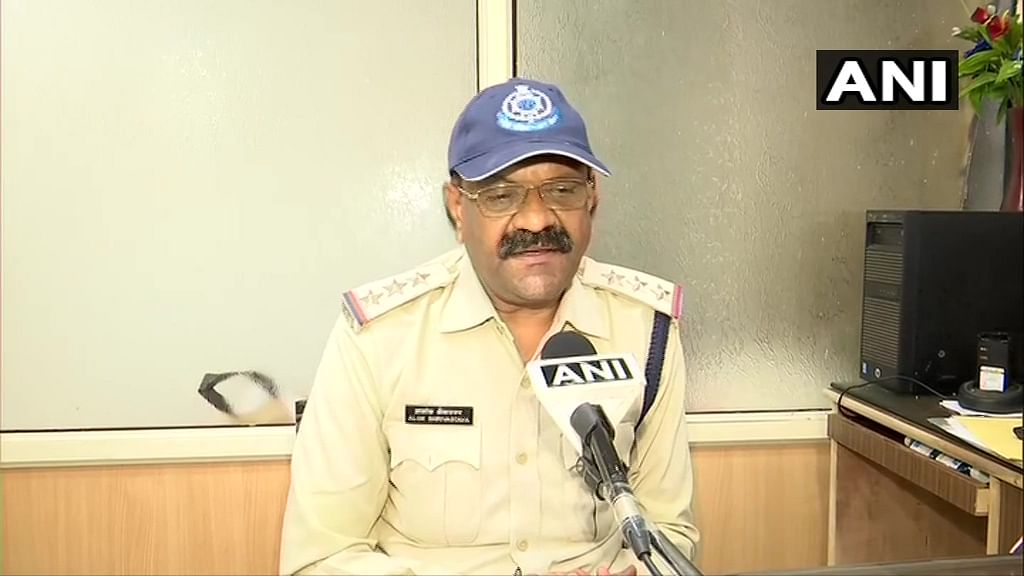 Why is the government planning to amend the existing law?

The prevention of cruelty to animals is a state subject. The data in this regard is not maintained in the Central Government. However, the Animal Welfare Board of India is regularly getting information on the cruelty to animals for which the AWBI is writing to the State Governments and local authorities to take necessary action as per the prevailing laws.

The prescribed fine and penalty in the current Prevention to Cruelty to Animal Act is not sufficient enough to take action against the cruelty to animals.

The need for amending the Prevention of Cruelty to Animals Act, 1960 by introducing more stringent penalties has been recognized by the Government. The draft amendment worked out includes increasing monetary penalties and punishment provisions.

You can read the draft here or you can access the document on the website of the ministry.

Al the interested stakeholders/general public may submit their comments on the draft PCA (Amendment) Bill, 2022 latest by 07.12.2022 by 5.30 PM. The comments may be sent by email/ post to the following: 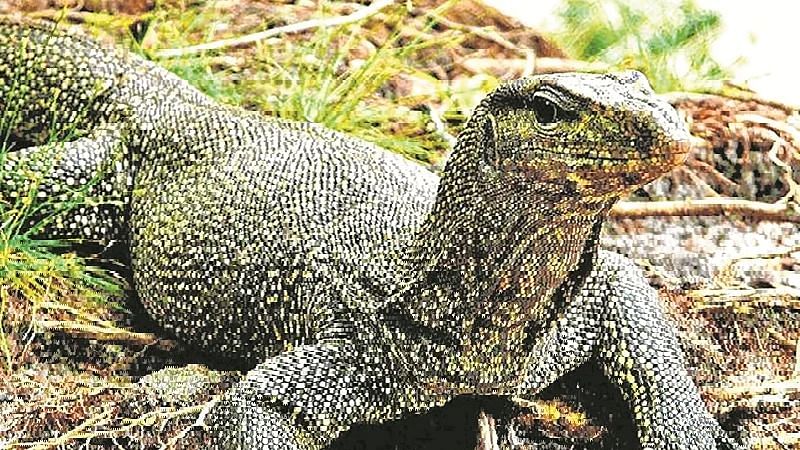