HomeIndiaDoesn't matter if any Tom, Dick or Harry files case against me, says Tejashwi Yadav; demands to know how complainant got Rs5 crore

Doesn't matter if any Tom, Dick or Harry files case against me, says Tejashwi Yadav; demands to know how complainant got Rs5 crore

I demand a fair investigation in the matter and strict action against the complainant if his allegations are proven baseless, the RJD leader said

Patna: Rashtriya Janata Dal (RJD) leader Tejashwi Yadav on Monday said that it did not matter to him if any insignificant person filed a case against him. The statement was made in reaction to Patna court's order for the registration of an FIR against him for allegedly accepting money in exchange for an election ticket.

Addressing the media, Yadav said, "It doesn't matter to me if any Tom, Dick or Harry files a case against me. But the question is where did the complainant get Rs 5 crores from?" "I demand a fair investigation in the matter and strict action against the complainant if his allegations are proven baseless," he added.

The Patna court's order came on September 16 in the wake of a complaint filed by Congress leader Sanjiv Kumar Singh against six people including Yadav and his sister Misa Bharti. Congress leaders Madan Mohan Jha, Sadanand Singh, Subhanand and Rajesh Rathore are the other accused mentioned in the complaint. 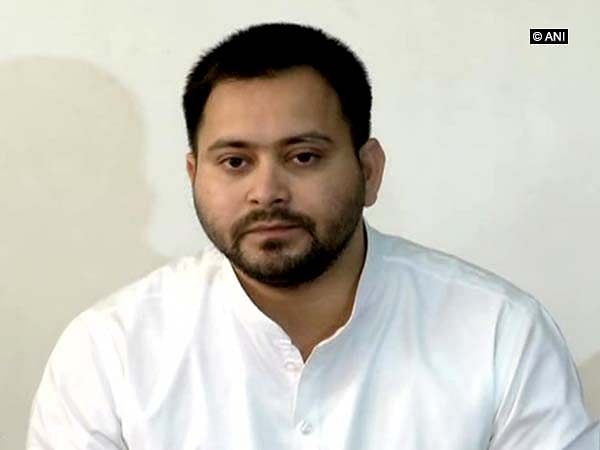 Singh, in his complaint, stated that Yadav and others took Rs 5 crores from him for the 2019 Lok Sabha election ticket for the Bhagalpur constituency in Bihar. However, the ticket was later given to RJD leader Shailesh Kumar.

The complainant alleged that the accused are continuously threatening to kill him and have even defamed him through social media by recording a video clip.

Earlier Tejashwi Yadav was in a controversy for purportedly distributing money among villagers ahead of the panchayat polls. A 21-second video was uploaded on social networking sites by JDU MLC Neeraj Kumar on Friday morning alleging that such an act is a deliberate attempt on Tejashwi's part to lure voters in the upcoming panchayat elections. 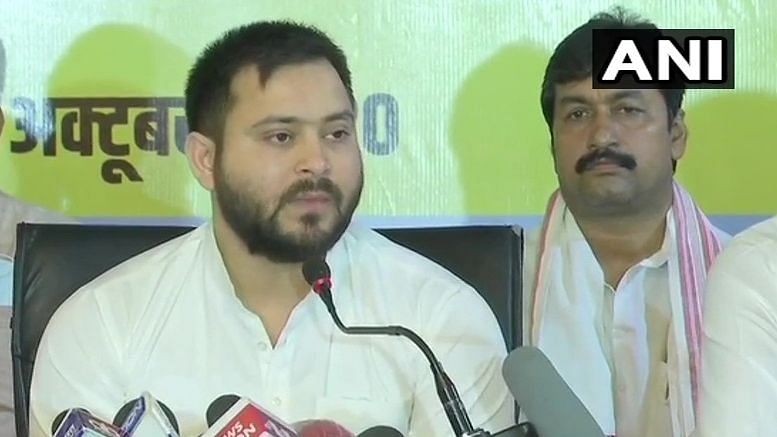