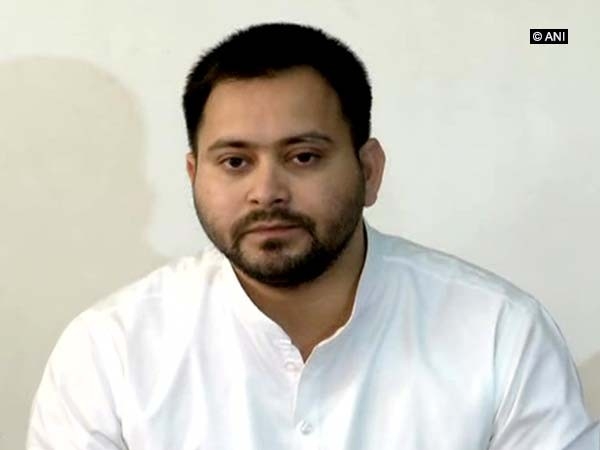 In the latest development in politics of Bihar, a Patna court has ordered registration of FIR against six people, including RJD leader Tejashwi Yadav and Misa Bharti, for allegedly accepting Rs 5 crore for a Lok Sabha ticket during the 2019 elections.

According to a report, the FIR has been ordered on a complaint by Congress leader Sanjiv Kumar Singh, who alleged that he was asked to pay Rs 5 crore and was promised a Lok Sabha ticket from Bhagalpur for the same.

Sanjiv Kumar Singh had filed a case in the Patna CJM court on August 18 this year, claiming that on January 15, 2019, Tejashwi Yadav, Misa Bharti, Madan Mohan Jha, Sadanand Singh, and Rajesh Rathore allegedly took Rs 5 crore from him and promised him a Lok Sabha ticket from Bhagalpur. 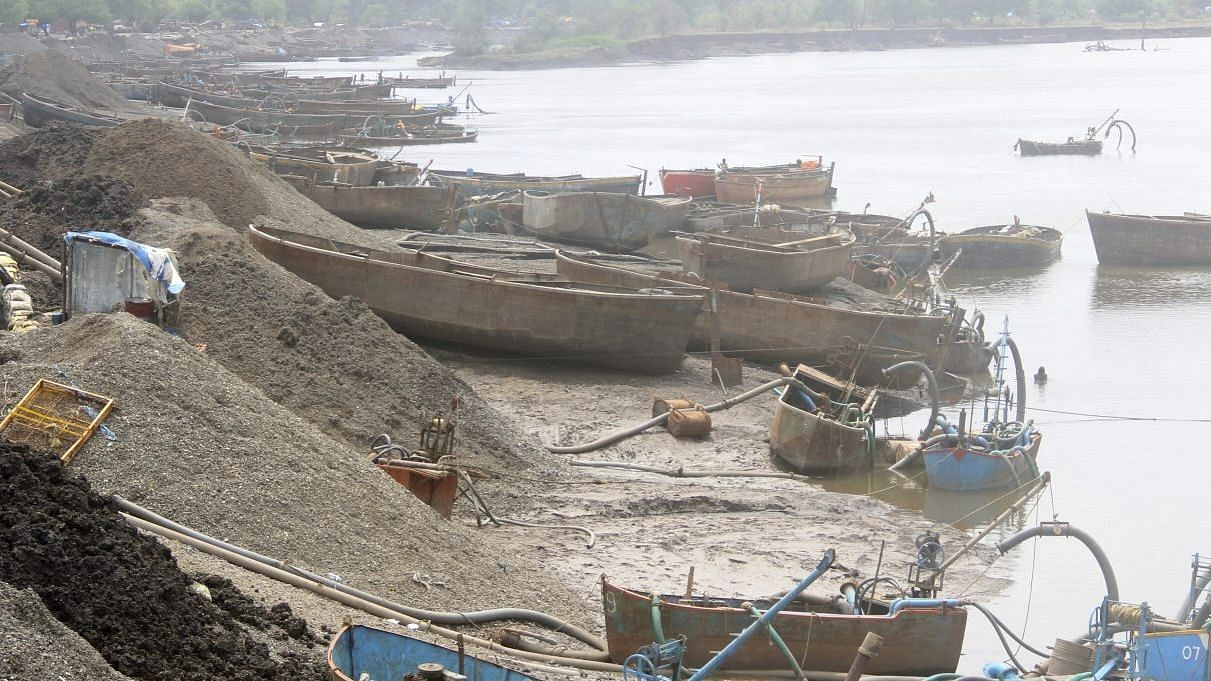 After hearing the case, Chief Judicial Magistrate Vijay Kishore Singh directed Patna SSP Upendra Sharma on September 16 to register a FIR against all the accused in the Kotwali police station.

Reacting to this, the ruling party Janta Dal United (JDU) has slammed Rashtriya Janata Dal (RJD) after the court directed registering of FIR against Tejashwi Yadav and Misa Bharti.

However, the RJD has dismissed all allegations leveled against Tejashwi Yadav and Misa Bharti.