Compensation between Rs 50 thousand to 5 lakhs will be given to the farmers as per various government schemes. Money will be deposited in farmers' accounts by November 30 said Karnataka Minister and district-in-charge Shankar Patil Munenakoppa on Monday.
ANI 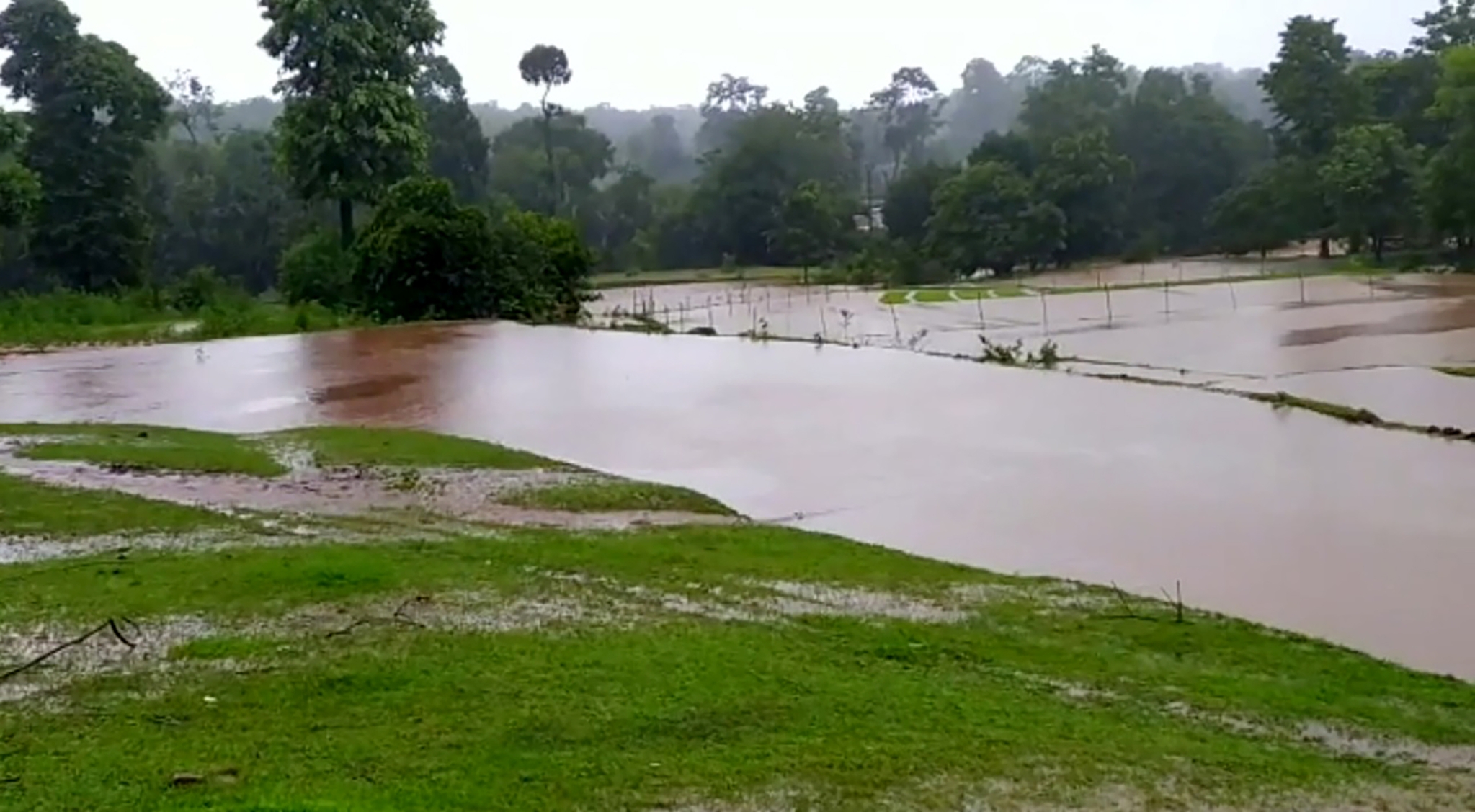 As the farmers of Dharwad face crop loss and damage to their houses due to unseasonal incessant rains in the region, Karnataka Minister and district-in-charge Shankar Patil Munenakoppa visited them and promised that the compensation ranging from Rs 50,000 to Rs 5 lakh as per various government schemes will be paid to them by November 30.

"Farmers are facing a lot of difficulties as their entire harvest is destroyed due to incessant rains in Dharwad. Compensation between Rs 50 thousand to 5 lakhs will be given to them as per various government schemes. Money will be deposited in farmers' accounts by November 30," said Munenakoppa on Monday.

"Crops like chilli, cotton, chana are completely destroyed here as they were ready to cut. As per the initial reports I have received, around 1 lakh hectare of harvest is destroyed," he added.

Devendra, one of the farmers, told ANI, " Five days continuous rain washed away all corp. Green gram completely is washed away. Chilly crop which was ready to harvest is drenched in water. I have three acres of land in Yarinarayanpur village in the taluka of Kundgol. My loss is worth Rs 50,000." Earlier, Karnataka Chief Minister Basavaraj Bommai had instructed the officials to transfer the compensation amount for the heavy losses of crops suffered due to the destruction caused by incessant rains to affected farmers' accounts immediately after accessing the details being uploaded to Relief App based on the GPS survey.

Speaking to the media during his visit to rain-affected areas of Kolar district on Monday, the chief minister had said, "Incessant rains have caused huge losses to standing crops in the state. GPS based survey of the destruction is on and the details were being uploaded to Relief App. Officials had been instructed to transfer the compensation amount to affected farmers' accounts immediately after accessing the details." The rains have caused extensive damage to Bengaluru Urban, Bengaluru Rural, Tumakuru, Kolar, Chikkaballapur, Ramanagar, Hassan district.

Karnataka and its neighbouring states have been receiving incessant rainfall in the month of November.

India Meteorological Department (IMD) on Sunday has predicted widespread light to moderate rainfall in Karnataka, Kerala, Tamil Nadu, and Puducherry during the next 5 days.