Devyani Khobragade appointed India's envoy to Cambodia: All you need to know about the diplomat whose arrest led to India-US fallout in 2013 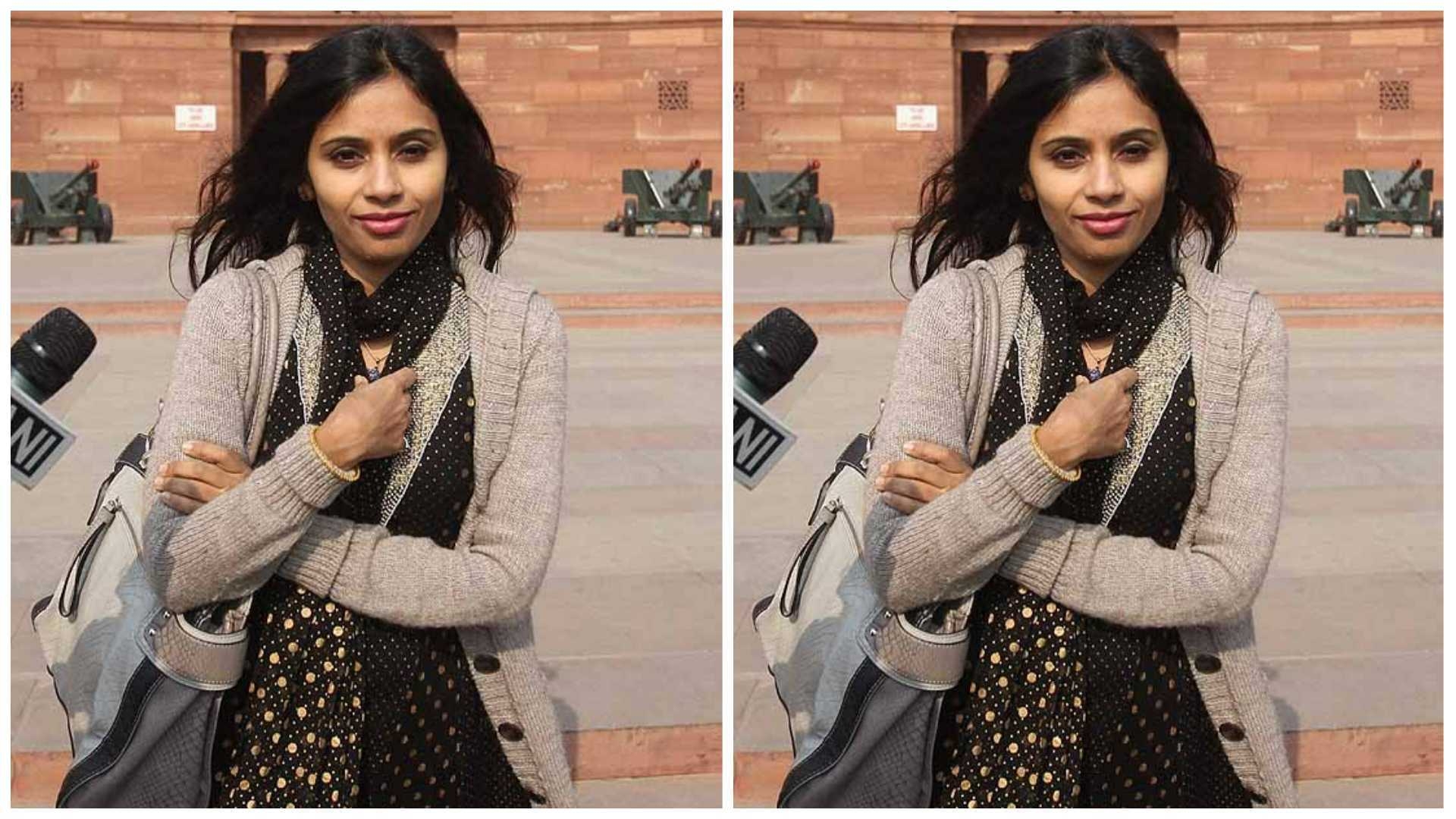 Indian Foreign Service officer Devyani Uttam Khobragade has been appointed as India's next ambassador to Cambodia, the Ministry of External Affairs said on Thursday.

"She is expected to take up the assignment shortly," the MEA said in a release.

Khobragade, a 1999-batch Indian Foreign Service officer, is currently serving as a joint secretary in the ministry at its headquarters in Delhi.

In her nearly 21-year career, Khobragade has served in Indian missions in Berlin, Islamabad, Rome and New York.

She had hit the headlines in 2013 as action against her by the authorities in New York on charges of underpaying her Indian maid had snowballed into a major row between the two countries.

She then was serving as India's deputy consul general in New York.