According to the former Union Finance Minister, the government needs to first take steps to revive the demand cycle and the supply side will straighten up on its own.
FPJ Web Desk 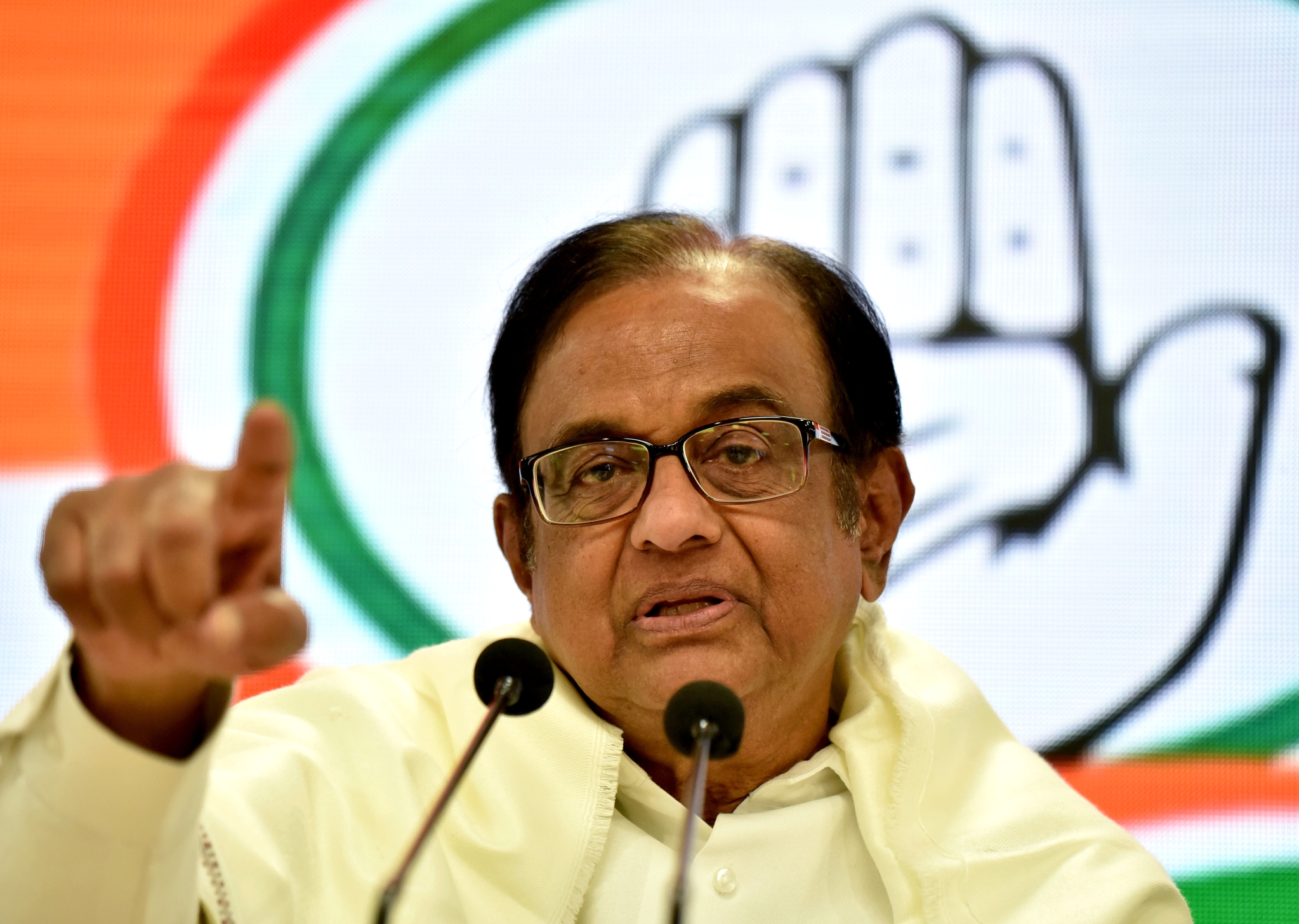 Sitharam had called Congress’ claim that the NDA government had lost control over the economic condition in India a mistake after which Chidambaram called her statement irrelevant, reported the Hindustan Times.

Chidambaram also said that the year 2019 is likely to end with less than 5% GDP growth, which 'as per old methodology would be around 3-3.5 per cent growth rate'.

He urged the current government to accept their mistakes in implementing the GST and called demonetization a big mistake. According to Chidambaram, accepting their mistakes is the first step towards fixing key issues such as demand crisis and credit squeeze affecting the economy.

Chidambaram termed Demonetization a “serious mistake” and the design used to implement the GST as “completely wrong”. According to Hindustan Times, he said, “They gave extraordinary powers to tax and investigating agencies and they have put fear in the minds of the investors by indulging in the retrospective taxation of humongous sums of money."

Chidambaram suggested the second step to fixing the economy is laying out a prescription.

When asked his response if put in Sitharaman’s shoes, Chidambaram told Hindustan Times, "I would resign. If my assessment was so wrong, I would resign," and said that it wasn’t him asking for her resignation, Prime Minister Modi should do it. 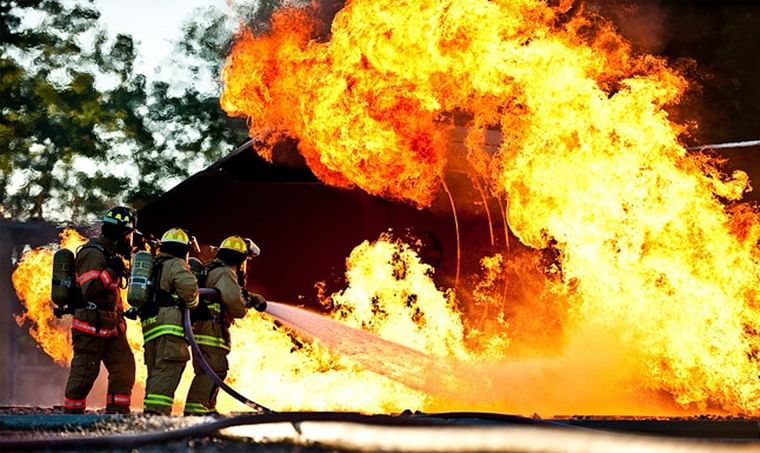