The UK Prime Minister is facing flak from several quarters after he reacted to concerns about the ongoing protests in and around Delhi by explaining that while the UK was concerned, this was a matter for the two countries to settle.
FPJ Web Desk 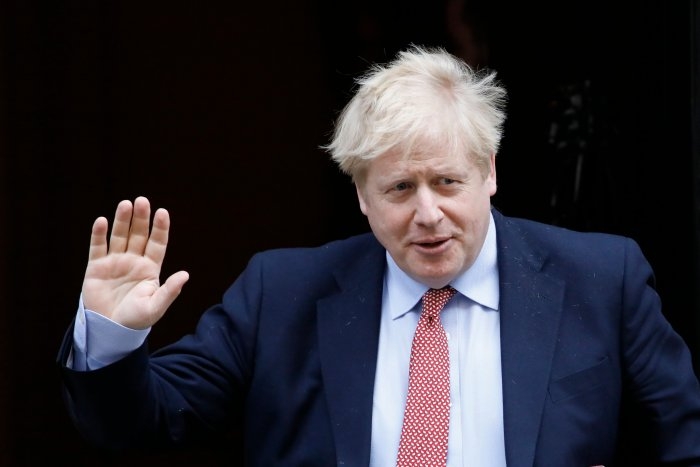 Why exactly are there protesters gathered in and around Delhi at present? While this question can evoke a multitude of responses based on your position on the political spectrum, or how aware you are about India's recently passed contentious farm laws, most of us know this is not exactly an India-Pakistan crisis. However, a recent interaction in the UK parliament compels us to wonder if we can include Prime Minister Boris Johnson in the list of exceptions.

Many social media users are now labelling Johnson as being "clueless" after he responded to questions in the British Parliament about how the protesters were being treated by explaining that while the UK had serious concerns about "what is happening between India and Pakistan", these were "pre-eminently matters for those two counties to settle".

Of course, as is the wont for social media sentiments, some are convinced that Boris Johnson's response had been perfect, and that he is indeed right right to allege a link with Pakistan. Incidentally, this is a view that others including Union Minister Raosaheb Danve appear to share. 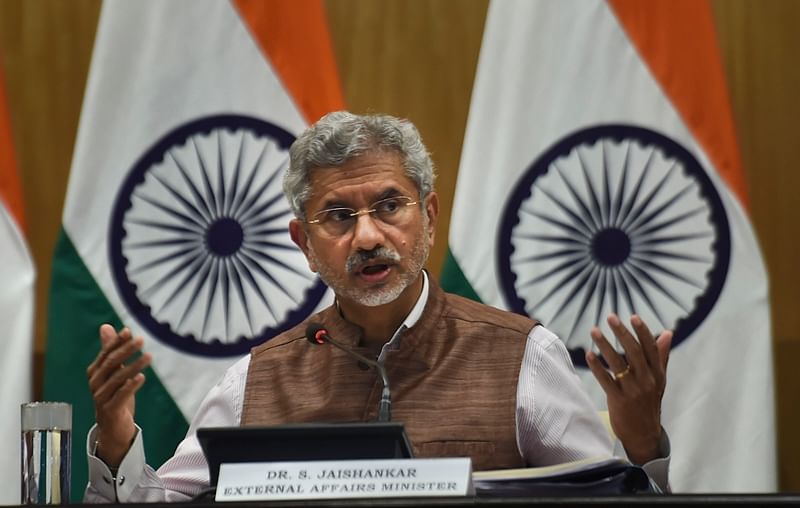 Labour MP Tanmanjeet Singh Dhesi had pointed out that many constituents with links to India as well as he himself had been "horrified" to see footage of water cannons, teargas and brute force being used against peacefully protesting farmers.

"So, will the Prime Minister convey to the Indian Prime Minister our heartfelt anxieties, our hopes for a speedy resolution to the current deadlock, and does he agree that everyone has a fundamental right to peaceful protest?" he had asked. Dhesi can be seen looking rather bewildered after Johnson's perplexing response.

A video of the incident was later shared by the MP, who remarked that "it might help if our PM actually knew what he was talking about".

"The world is watching, issue is a huge one with hundreds of thousands protesting globally (including in London, reported on by BBC) and the usual Boris Johnson bluff and bluster heaps further embarrassment onto our nation. Absolutely clueless! So disappointed with his response," he added.

In UK, politicians across party lines have recently come together, urging the government to raise the issue of the ongoing farmer protests with their Indian counterpart. 36 British MPs had recently written to Foreign Secretary Dominic Raab, urging him to raise the issue. Many of these individuals are of Indian origin and others represent constituents with links to Punjab. 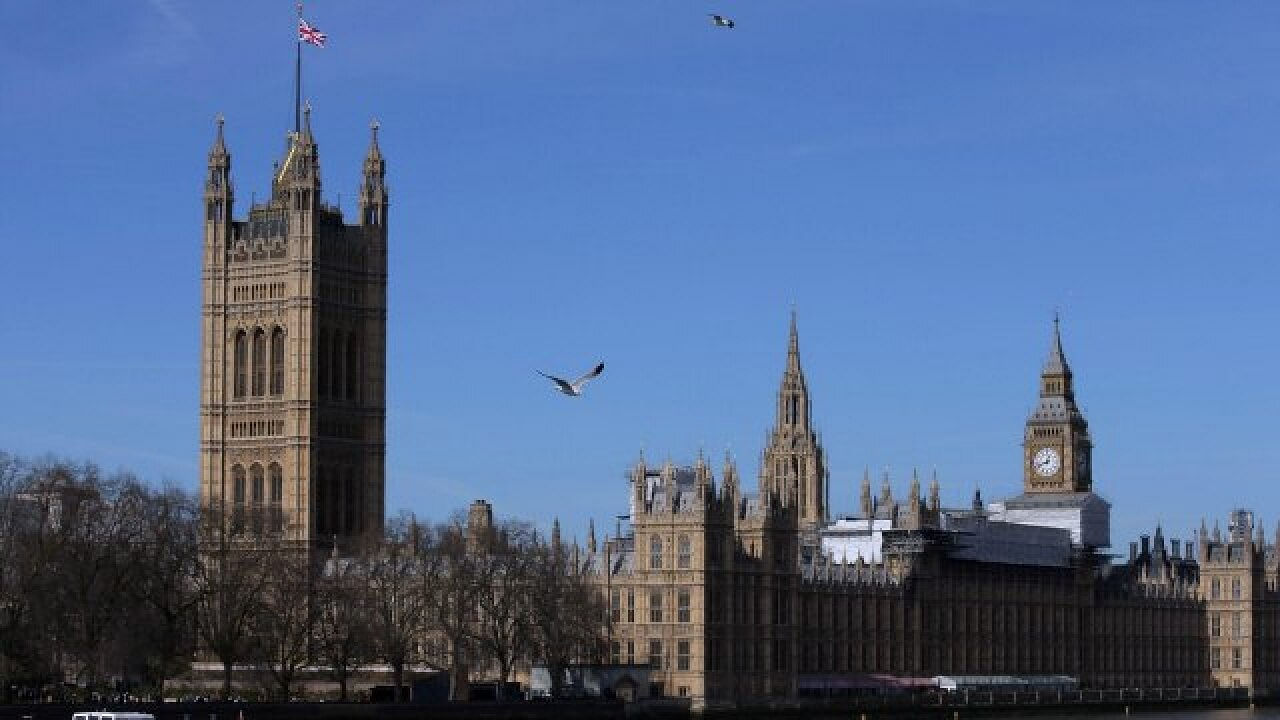