According to the police, all accused knew the survivor, who is currently fighting for her life in hospital.

New Delhi: In a shocking incident, a 40-year-old woman from Delhi was allegedly kidnapped by five men who tortured and gang-raped her for two days in Ghaziabad.

According to the police, all accused knew the survivor, who is currently fighting for her life in hospital. On Wednesday, the police said that they have arrested four of the accused.

Delhi Commission for Women chief Swati Maliwal tweeted that the woman is in a serious condition with an iron rod still inside her.

On Tuesday, police in Ghaziabad were alerted to a woman lying near Ashram Road, which connects the satellite town to Delhi. She was taken to the GTB Hospital and an FIR was registered against all five accused.

The police claimed that the woman was in Ghaziabad to attend a birthday party and was returning back to Delhi and was dropped off at a bus stand by her brother. The woman was waiting for the bus when she was approached by five men in a car, who dragged her into it. They took her to an undisclosed location and allegedly raped her.

Victim and accused had a property dispute

Ghaziabad Superintendent of police Nipun Agarwal told ANI that the victim and the accused had a property dispute and currently the case is in court. Additionally, the police mentioned that they are taking all necessary action required.

Delhi Commission for Women has written to Ghaziabad senior superintendent of police to request details about the accused.

In a notice sent by Swati Maliwal, it read that the “woman was found in a very serious condition in a pool of blood, with an iron rod still inside her. The woman is in a critical condition."

Delhi Commission for Women has taken cognizance & sought information in a case of gangrape of woman in Ghaziabad, where she was kidnapped & "tortured for 2 days. They even inserted an iron rod in her private parts." https://t.co/L8hnKs7bL7 pic.twitter.com/pCKjuAgimk 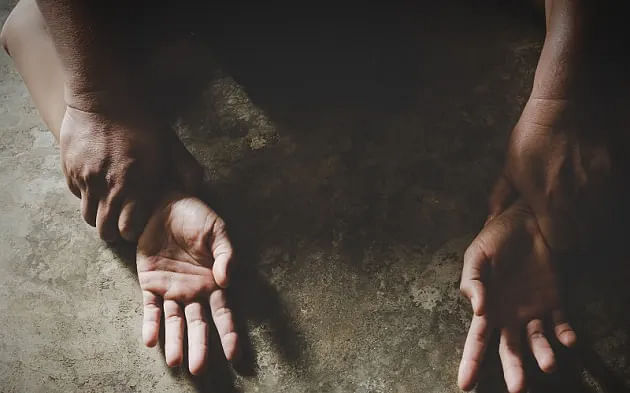 WATCH: If Congress would have brought population control Bill earlier, I wouldn't have had 4...