The DCW chief demanded a detailed action report taken by the Delhi police along with a copy of the FIR by September 28.

A 12-year-old boy was allegedly thrashed and gang-raped by four persons in the Seelampur area of the national capital, Delhi Commission for Women (DCW) chairperson Swati Maliwal informed through the social media on Sunday.

"In Delhi, not even boys are safe. A 12-year-old boy was brutally raped by four people and left in a half-dead condition after being beaten with sticks," Maliwal wrote on Twitter.

She further said the DCW team has registered an FIR in the matter.

Of the four accused persons, Maliwal said that the police have arrested one person while three are still at large.

In a notice issued to the Delhi Police, Maliwal said the complainant has submitted that their child was gang-raped on September 18 by 4 men who even "inserted a rod" in his private parts.

"They also beat him brutally with sticks and rods. The child informed his parents about the horrific ordeal on September 22," the DCW chief said.

Maliwal said that the boy has been admitted to a hospital in very critical condition.

The DCW chief demanded a detailed action report taken by the Delhi police along with a copy of the FIR by September 28. 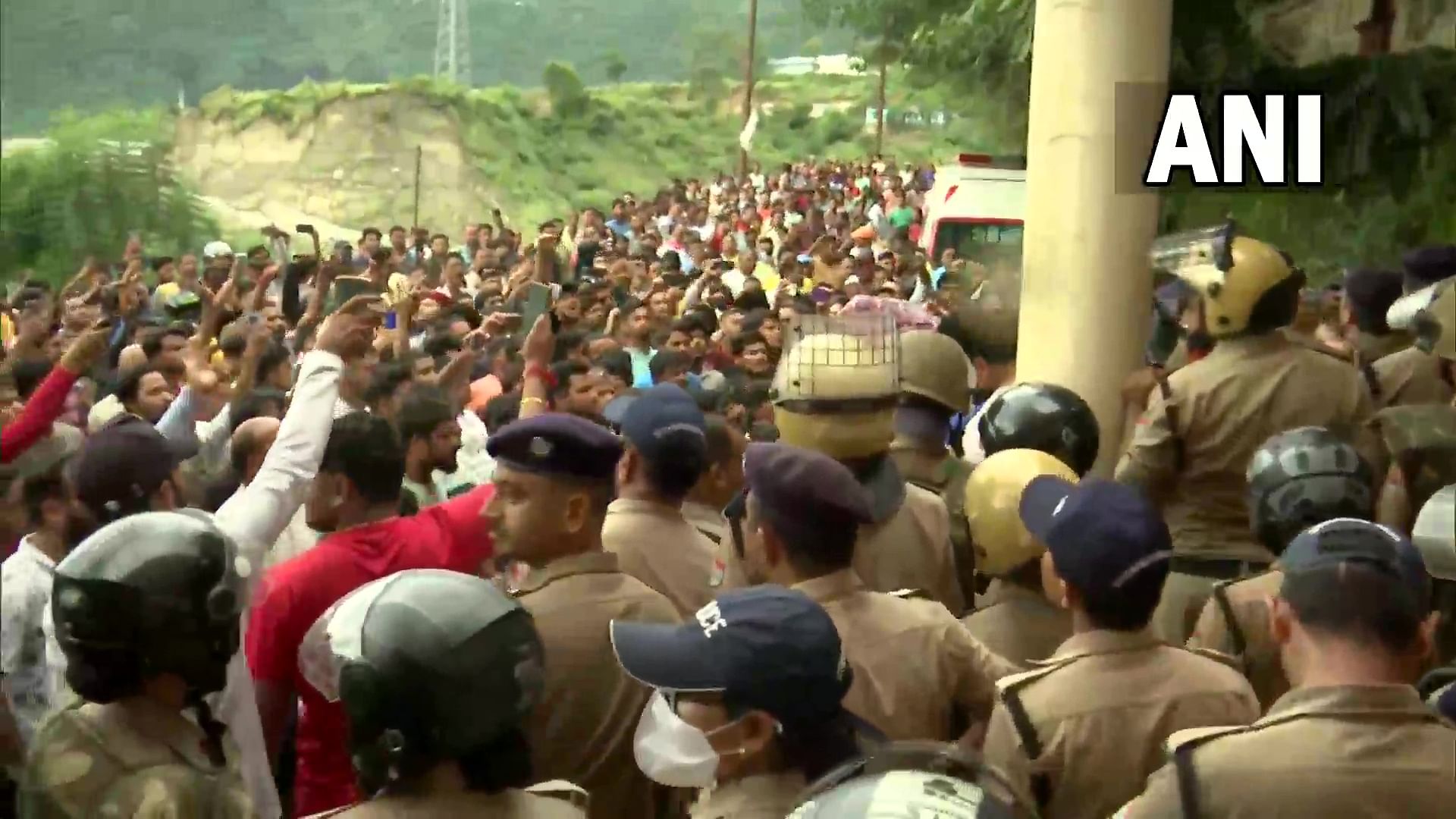