It is a tad concerning when a book that promises to narrate a "fact and evidence-based story" begins with inaccurate statements in its foreword. And while one can argue that this is technically not part of the book, one must also note that this is a fact that can be confirmed with a simple Google search.

In case you're confused, we're talking about the foreword of the newly published "Delhi Riots 2020: The Untold Story" that expounds on the violent clashes that took place in February this year. Written by former IPS officer PC Dogra, it talks about the book and the political turmoil of recent days.

Read Also
Delhi Riots 2020: What the book claims about Tahir Hussain and his alleged involvement in Ankit... 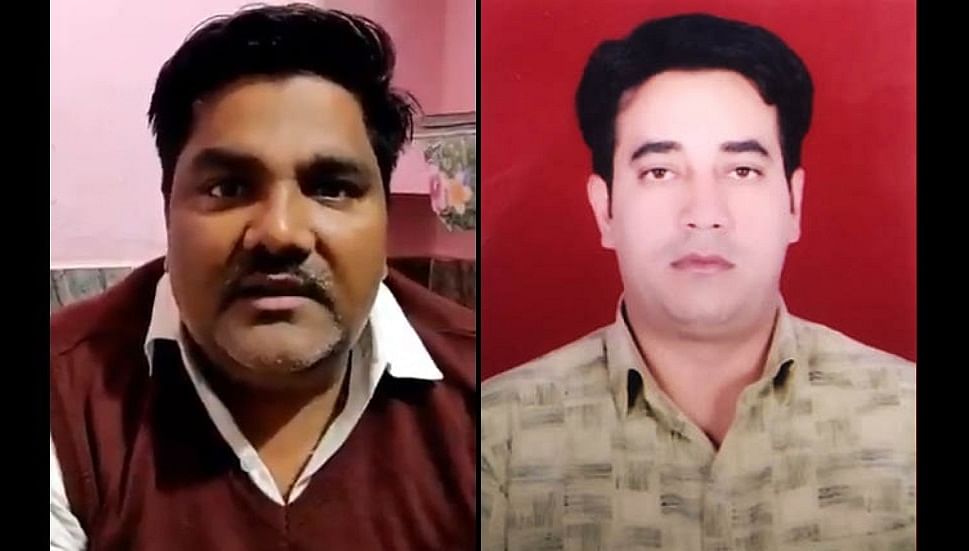 "I would like to quote Pandit Nehru, who famously said, ‘By education I am an English man, by views an internationalist, by culture a Muslim and Hindu only by accident of birth.’ He had no emotional attachment to Hinduism and the Hindus but would get terribly disturbed if any alleged wrong was said to have been committed to Muslims," he writes.

And while this serves as the launching point for the next few paragraphs of the foreward, it is also a statement that India's first Prime Minister never actually made.

"By education I am an English man, by views an internationalist, by culture a Muslim and Hindu only by accident of birth." - Who said this?

While frequently attributed to Nehru, this statement is believed to have been made by Hindu Maha Sabha leader Narayan Bhaskar Khare. While BR Nanda in his book, "Motilal Nehru" cited the comment as having been made by a "critic", others have claimed that it was made by Khare. Shashi Tharoor's "Nehru: The Invention of India" for example attributes it to the Hindu Mahasabha leader.

And while one can dismiss the same due to Tharoor's political affiliations, the quote can also be traced back to something that Khare himself had written in Rafiq Zakaria’s A Study of Nehru. He incidentally attributed this to Nehru himself, claiming that the former Prime Minister had said so in his autobiography.

This claim however does not hold up as the comment in question cannot be found in Nehru's autobiography.