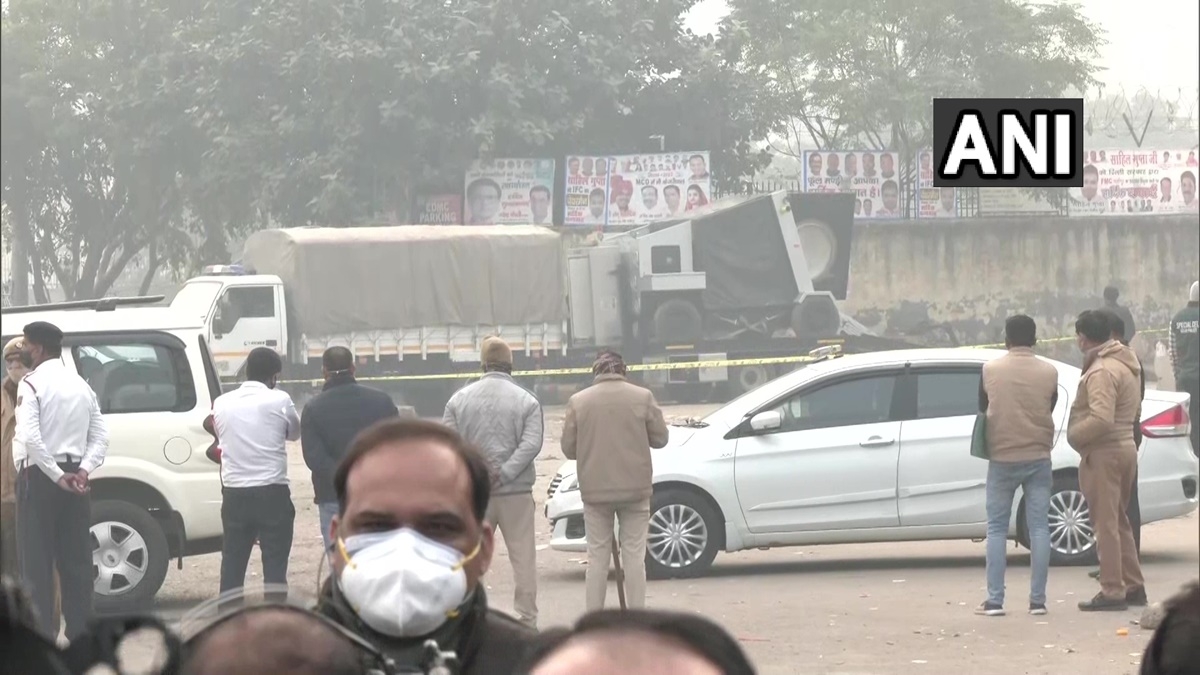 In a major security threat, Delhi Police recovered an Improvised explosive device (IED) from an unattended bag at Ghazipur Flower Market on Friday.

Delhi Police rushed bomb disposal squad to Ghazipur Flower Market in East Delhi after the recovery of an unattended bag.

"Based on the information received, an IED has been recovered," Police Commissioner Rakesh Asthana told ANI.

A Fire Department Official told IANS that a call was received around 10.20 a.m. regarding an unattended bag lying at the Ghazipur flower market in the city after which one fire engine was rushed to the spot.

Officials said that a team of National Security Guard's bomb disposal squad and the sleuths of Delhi Police's anti-terror unit Special Cell also reached the spot to assess the situation. The police then cordoned off the entire area for the safety and security of the people.

Later the bomb disposal squad of the National Security Guard conducted a controlled explosion of the recovered IED. Heavy police presence could be seen in and around the area.