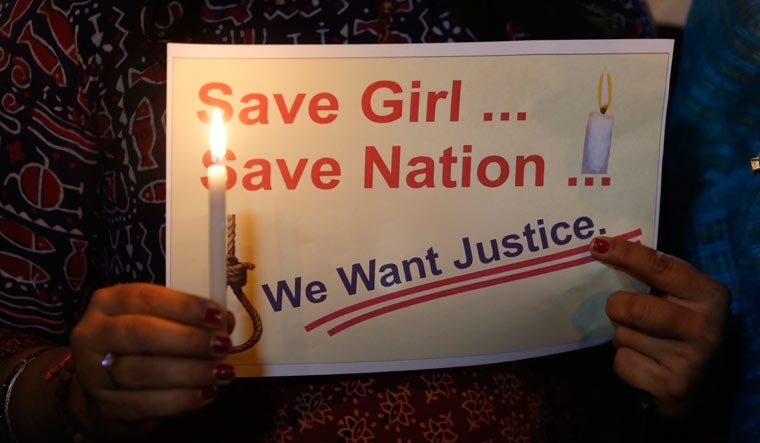 New Delhi: The cremation of the remaining human tissue and feet of the nine-year-old who was allegedly raped and murdered in southwest Delhi's Old Nangal area, was conducted on Wednesday by her parents, police said.

The police said that the girl's parents received the remains from Deen Dayal Upadhyay Hospital and performed the cremation at Old Nangal Crematorium in presence of the 15 to 20 people known to them.

"During the cremation, around 25 to 30 people from the nearby established tent, where protest is going on, tried to intrude the crematorium but the parents did not give consent for it and hence local police asked them to leave," Singh said.

On August 1, a nine-year-old girl was allegedly raped and killed by a priest and three employees of a crematorium near the Delhi Cantonment area in southwest Delhi.

Delhi Police registered a case against four accused on the basis of the statement of the minor's mother who alleged that her daughter was raped, murdered, and cremated without their consent on Sunday.

The accused persons have been booked under Sections 302, 376 and 506 of the Indian Penal Code, along with the relevant sections of the Protection of Children from Sexual Offences (POCSO) Act and the SC/ST Act. 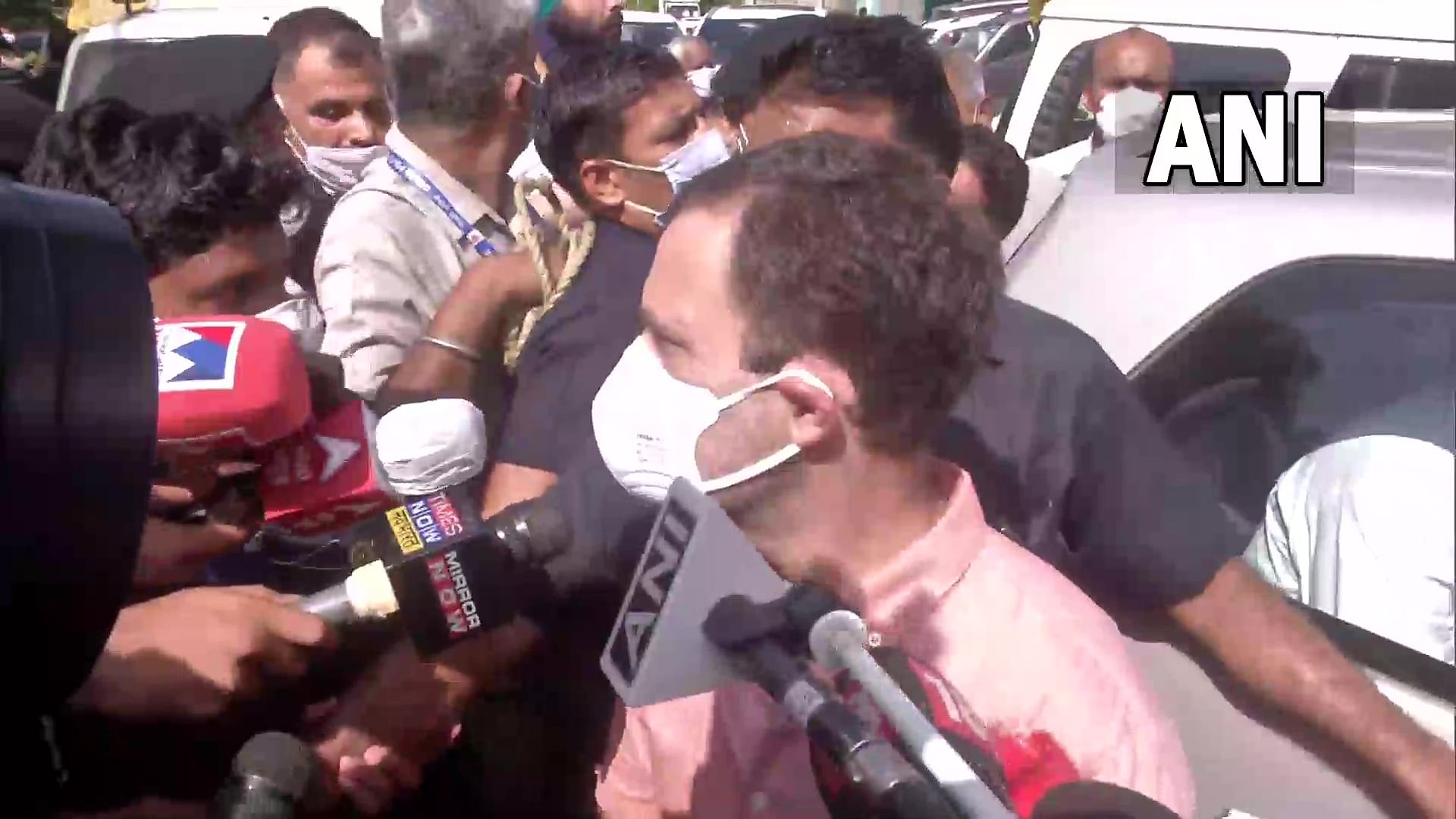