The state poll panel further stated that polling was underway beyond the scheduled closing time of 5.30 pm, at many booths across the national capital.

New Delhi: The overall voter turnout at the end of polling for the Municipal Corporation of Delhi (MCD) on Sunday stood at 50 per cent (approx) at 5.30 pm, the State Election Commission informed.

The state poll panel further stated that polling was underway beyond the scheduled closing time of 5.30 pm, at many booths across the national capital.

The overall polling percentage for the Municipal Corporation of Delhi (MCD) elections at 4 PM stood at 45 per cent (approx). In what could be termed a lukewarm response to a high-pitched campaign by the AAP and the BJP for the Delhi civic polls, the overall voter turnout on Sunday was only about 30 per cent, a marginal improvement from an even poorer turnout of 18 per cent till 12 noon and just 9 per cent till 10.30 am. 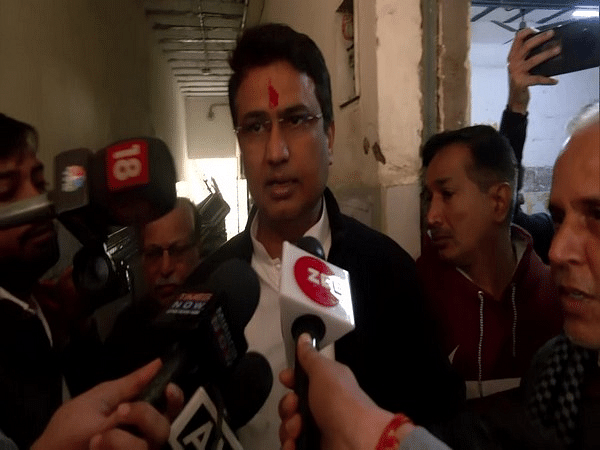 The incumbent BJP, the Aam Aadmi Party (AAP) and the Congress locked in a keen three-cornered contest for the 250 MCD wards this year. The polling process kicked off amid tight security arrangements on a chilly Sunday morning in the national capital.

While one clip purportedly showed Jain receiving a personalised body massage, another showed the minister purportedly digging into a five-course meal.

While the BJP built its civic poll campaign around the purported clips, claiming that the Jail minister was receiving privileged treatment behind bars at Tihar jail, the AAP denied the charge saying that Jain was only being administered physiotherapy on medical advice.

Over 1.45 crore people are eligible to cast their votes in the civic polls, the state poll panel had informed earlier, adding that a total of 1,349 candidates, across parties, are in the fray this year.

The state poll panel had further informed that it had set up 13,638 polling stations for civic elections, adding that a sizeable workforce of election functionaries and security agencies had put in a lot of effort in making the necessary poll preparations.The counting of votes will be done on December 7.