Meanwhile, the Centre informed the High Court that Kiwi origin YouTuber was blacklisted for violation of visa norms.

A single-judge bench of Justice Rekha Palli asked Centre and others to file a response on the petition filed by petitioner Manisha Malik, who is the wife of New Zealand-origin YouTuber Karl Rock. The Court listed the matter for further hearing on September 23.

Central Government Standing Counsel Anurag Ahluwalia told the Court that it will file a response on the petition and also apprised the Court that YouTuber was blacklisted for violation of visa norms. After the Indian government restricted New Zealand-origin YouTuber Karl Rock from entering India till next year for violating multiple visa norms, his wife on last Saturday approached the Delhi High Court to quash the blacklisting.

Petitioner Manisha Malik has asked the High Court to further issue an Indian Visa for her YouTuber husband, whose real name is Karl Edward Rice, thereby enabling Rice to visit India subject to the valid conditions of an Indian Visa.

Malik in her petition filed through advocate Fuzail Ahmad Ayyubi has urged Delhi High Court to call for records pertaining to the cancellation of Visa and unilateral blacklisting of her husband, by the respondents.

Advocate Ayyubi in the petition told the court that the petitioner Malik has preferred the instant writ petition challenging the arbitrary and unreasonable blacklisting of Rice, "who has not been able to return to India from New Zealand since October 10, 2020". "The petitioner is an Indian national, and has been with Karl Edward Rice, a national of New Zealand, since 2014 and married him in 2019. Since their marriage, the petitioner and Rice have been peacefully living together in New Delhi. The petitioner and her husband are YouTube vloggers and therefore have visited most of India to capture its beauty and thereby contribute to the promotion of tourism in India," the petition said.

"The petitioner, by virtue of denial of a visa to her husband who has been arbitrarily blacklisted by the Respondents, is deprived from living with her husband thereby violating her fundamental right to life and dignity as guaranteed under Article 21," the plea stated.

It also said Rice has dual nationality of New Zealand and the Netherlands, and has been visiting India since 2013, strictly abiding by the laws of the country and the conditions of the Visa. Advocate Ayyubi further submitted that complying with the condition of exiting the nation, while the petitioner's husband left India on October 10, 2020, he has not been able to return to India because the application for issuance of an Indian Visa is being rejected by the Respondents.

Last Saturday, sources in the Ministry of Home Affairs had said that the vlogger, was found doing business activities on a tourist visa, which is in violation of the terms and conditions of his visa and hence been restricted from entering India for a year and his visa has been canceled as well by the government.

Rice, last week, alleged that the Indian government had last year cancelled his visa without giving him any reason for why he was "blacklisted" after he left India to travel to Dubai and Pakistan.

The YouTuber whose channel on the social media platform has over 1.79 million subscribers had on July 9 published a video titled 'Why I Haven't Seen My Wife in 269 Days #Blacklist". 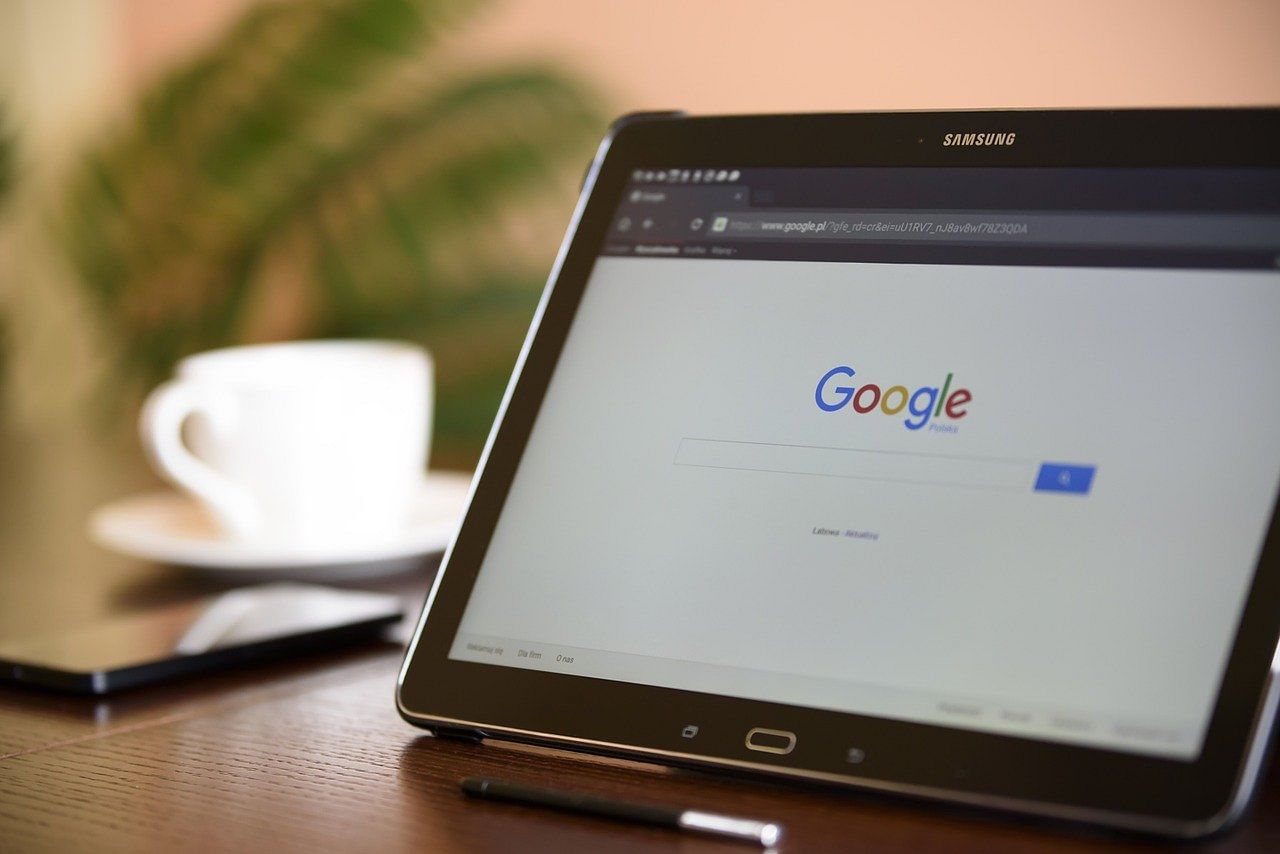