With their arrest, nine mobile phones, one wireless phone, one laptop and six ATM cards have also been recovered from their possession, Cyber Police Station of Southeast district informed.
ANI 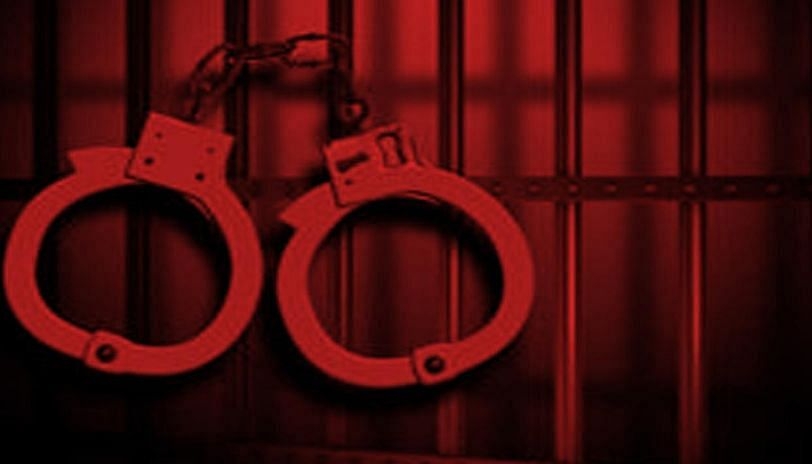 Delhi Police has arrested four persons for allegedly duping people on the pretext of sanctioning loans.

With their arrest, nine mobile phones, one wireless phone, one laptop and six ATM cards have also been recovered from their possession, Cyber Police Station of Southeast district informed.

The four accused have been identified as Arun Kumar, Sunil, Himanshu Maheshwari and Anjali Tomar.

As per the police press release, the complainant, Shahnawaz, lodged a complaint in which he stated that he was cheated on the pretext of sanctioning a loan and had transferred a sum of Rs 85,000 to the account given by the alleged persons.

After receiving the amount, the accused persons stopped receiving phone calls from the complainant.

"On the basis of technical surveillance and address mentioned in account details of suspects, a raid was conducted at 11.00 AM at the alleged call centre situated at Raghuver Nagar, Delhi where two persons were apprehended," the police informed.

During the course of the investigation, the arrested two disclosed that one, Himanshu Maheshwari, provided the account number and ATM cards in which the cheated money was deposited by the complainants.

The police further informed that on their instance, the team apprehended him from his residence. Further, Himanshu Maheshwari disclosed that he opened this account in which the cheated money was deposited by the complainants in the name of one namely Anjali Tomar.

Thereafter, she was also apprehended from her residence.

On sustained interrogation, as per the police, the accused persons allegedly disclosed that they would get contact details of those who made a loan enquiry on the Just Dial app and would then call them on the pretext of approving their loans from banks like Mudra Loan, Bajaj Finance etc.

"They would then ask the customers to deposit some amount as file fees, security charges in the fake account number to get the loan sanctioned and the gullible persons transferred the amount in the account number of accused Anjali," the police said.