The agency has undertaken as many as 169 search operations in this case so far.

The two are currently in jail after the Central Bureau of Investigation (CBI) arrested them in the same case.

The ED will seek the custody of the two from a special Prevention of Money Laundering Act (PMLA) court, as per news agency ANI reports. 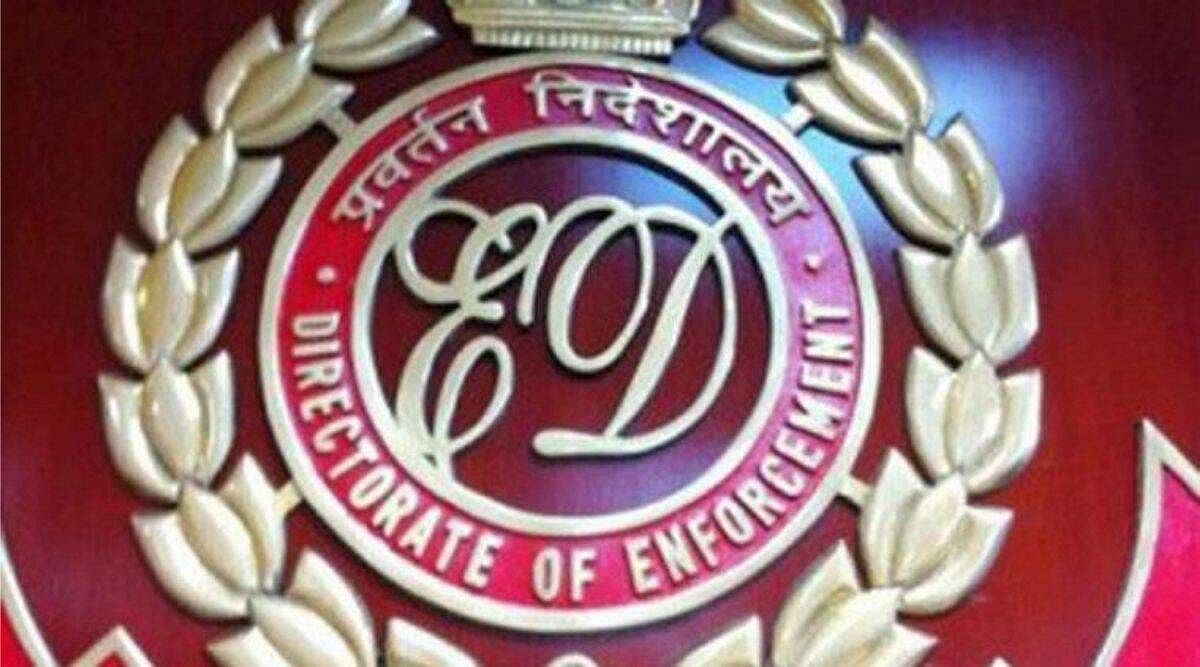 The Hyderabad-based Boinpally was allegedly lobbying for certain liquor businessmen based in southern India, according to the CBI.

Nair, a former CEO of an event management company, has been associated with the Aam Aadmi Party (AAP), according to the CBI and had entered into a criminal conspiracy with others, and in furtherance of the conspiracy related to the excise policy of the government of the national capital territory of Delhi (GNCTD) of 2021-2022.

The agency has undertaken as many as 169 search operations in this case so far. The money laundering case stems from a CBI FIR that had named Delhi deputy chief minister Manish Sisodia as an accused among others.

The CBI had raided the premises of Sisodia and some Delhi government bureaucrats after filing the case.