Doctors during their protest against Baba Ramdev, at the entrance gate of AIIMS in New Delhi. | -PTI

Doctors from Safdarjung, AIIMS, Hindu Rao in the national capital among others, have participated in the nationwide protest called by the Federation of Resident Doctors' Association (FoRDA) India.

As a mark of protest, doctors, especially the resident doctors of several hospitals, tied black ribbons on their forearm or pinned up a black ribbon on their shirts.

So far the protest has been observed silently across the hospitals in New Delhi, on Tuesday. The doctor's associations have reiterated that the protest will not hamper patient care.

Dr Manish, President, Resident Doctors' Association (RDA), Safdarjung Hospital said, "Our protest is against Ramdev who made a derogatory statement against the medical fraternity. And, he made such a statement at a time when the entire country is fighting against the pandemic and doctors/ healthcare workers are doing everything to save lives. Many doctors have lost their lives while treating COVID patients. This is completely unacceptable". Doctors who participated in the protest questioned Baba Ramdev for speaking against vaccination and treatment policy of the country.

AIIMS RDA President Dr Amandeep said, "We have gathered here to protest against Ramdev. He is creating a divide among people regarding allopathy and modern medicine. All doctors are hurt by his statement. He is repeatedly saying against modern medicine and those COVID warriors who have lost their lives while treating patients. It is surprising that even after his repeated misinformation no action has been taken against him by the government." The doctors called out for an "Unconditional public apology" from Baba Ramdev or action against him under provisions of the Epidemic Diseases Act, 1897. 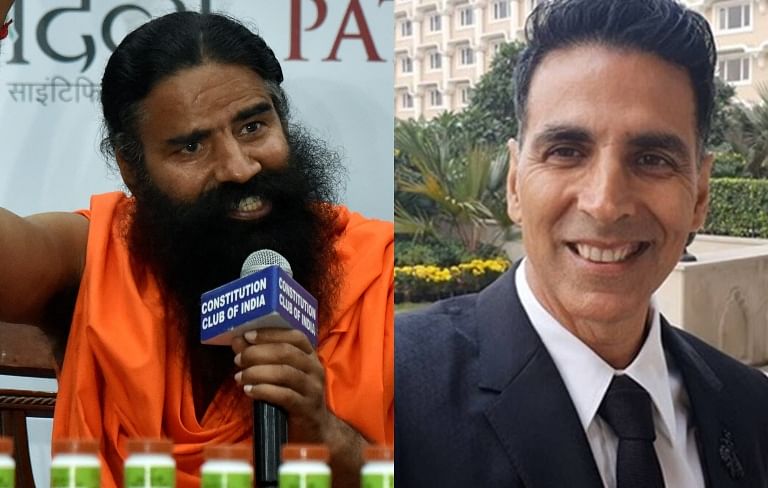 On Saturday, FoRDA India had informed that it would hold a nationwide Black Day protest "without hampering the patient care to voice their protest against the statements of Yoga Guru Ramdev against COVID warriors and modern medicine". Indian Medical Association (IMA) in its letter supporting the Black Day has also mentioned that "IMA envision and working on to carry on one million free vaccinations by our members across the country". The controversy started with a video, floating on different social media sites, showing Ramdev terming modern allopathy "a stupid and failed science".

Last week, the IMA had appealed to Prime Minister Narendra Modi to take appropriate action under sedition and other charges against Ramdev for allegedly "spearheading a misinformation campaign on COVID-19 vaccination".

The IMA had sent a legal notice to yoga guru Ramdev over his alleged statements against allopathy and "defaming" scientific medicine.

However, the Patanjali Yogpeeth Trust has denied allegations by the IMA that Ramdev has misled people by making "unlearned" statements against allopathy and defamed scientific medicine.

"IMA brings to the notice of our Health Minister, a video circulating in social media portraying, the celebrated Yoga Guruji saying that 'modern allopathy ek aisi stupid aur diwaliya science hai' (modern allopathy is a stupid and failed science)," the association had said in its statement.

On May 23, Ramdev had withdrawn his statements on allopathic medicine after receiving a strong-worded letter from Union Health Minister Dr Harsh Vardhan who called his remarks "inappropriate".

"We do not oppose modern medical science and allopathy. We believe that allopathy has shown immense progress in surgery and the lifesaving system and served humanity. My statement has been quoted as part of a WhatsApp message that I was reading during a meeting of volunteers. I am sorry if, it has hurt anyone's sentiment," wrote Ramdev in his letter to the Union Health Minister in Hindi.

According to the Haridwar-based Patanjali Yogpeeth Trust statement, Ramdev was reading out a WhatsApp forwarded message in the video that has gone viral on social media.

According to IMA's data, more than 500 doctors have lost their lives in the second wave of the pandemic that struck the country severely with the overall death toll reaching 3,31,895. 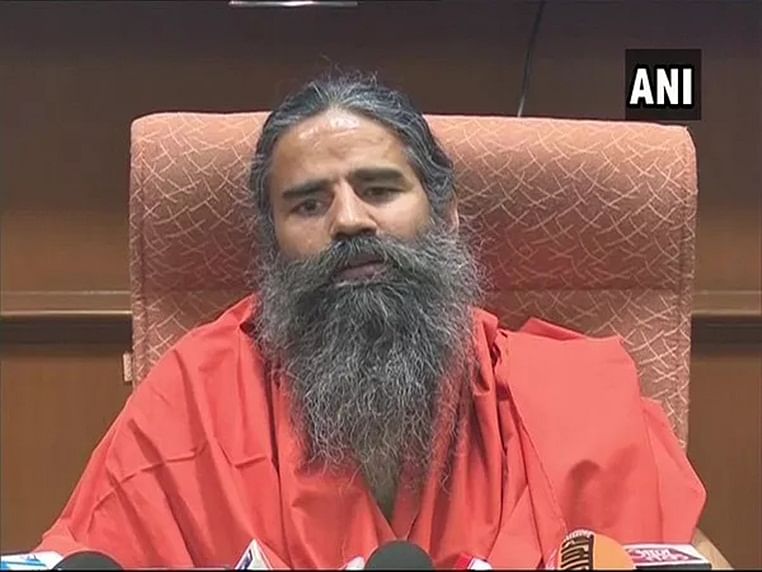