Delhi: Criminals, who threatened to blow up building with over 15 families, killed in encounter 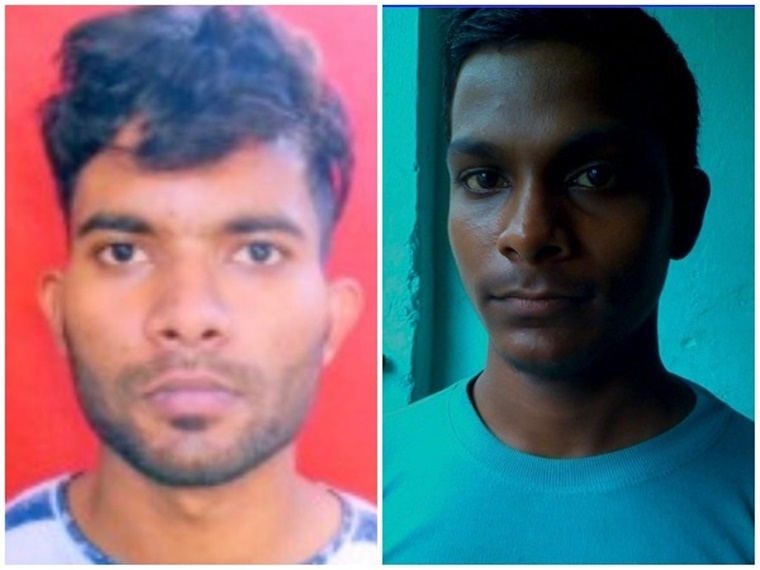 New Delhi: Two criminals killed in a police encounter in Delhi's Khajuri Khas area on Thursday had threatened to blow up the building where they had rented a room. More than 15 families were residing there at that time.

The criminals, Amir Khan and Raj Maan, were in hiding in their rented room in Shri Ram Colony. They were previously involved in several cases, including murder and robbery.

"We have huge amounts of arms and ammunition. We will kill ourselves and blow up the entire building. If you don't leave, we will shoot ourselves and will also kill everybody else," Delhi police said quoting the criminals.

The colony is a densely populated area and the police had to take extra precautions. The families in the adjoining rooms, along with others in close proximity, were evacuated.

After the police failed in their repeated attempts of persuasion, they barged into the room by breaking down the door. The criminals began firing indiscriminately, injuring two constables in the process. The police team retaliated in self-defence, injuring the criminals.

The injured were then shifted to the JPC Hospital, where both the criminals were declared brought dead.

Jalandhar Shah, the landlord of the building, said the criminals had rented the room some 14-15 days ago at Rs 1200. However, no post-rental verification was done.