Protests against the killing of a Hindu schoolteacher in Kulgam continued to rock several parts of Jammu, Samba and Kathua districts of Jammu

Anguished over the "targeted" killing of many Kashmiri Pandits in the Valley, Delhi Chief Minister Arvind Kejriwal on Wednesday demanded that they should be given adequate security and that their voices should not be "quelled".

In an online press briefing, he also said that terrorist forces don't want communal amity in Jammu & Kashmir as members of the Kashmiri Pandit community are being "targeted and killed", which is a reminder of what happened in the 1990s.

"They are being targeted and killed in their houses, offices & roads. It's against humanity and country and no one is doing anything to stop it. 16 Kashmiri Pandits have been killed this year," he said while speaking to the journalists.

"I demand Kashmiri Pandits be given adequate security and their voices should not be quelled. They should be allowed to establish their homes in their 'janmabhoomi' (birthplace)," Kejriwal said.

"It is my appeal to the Centre that to help Kashmiri Pandits settle in Kashmir, we will all have to work together, and we are ready to play whatever role we can," the Delhi CM added.

Protests against the killing of a Hindu schoolteacher in Kulgam continued to rock several parts of Jammu, Samba and Kathua districts of Jammu and Kashmir for the second consecutive day on Wednesday. 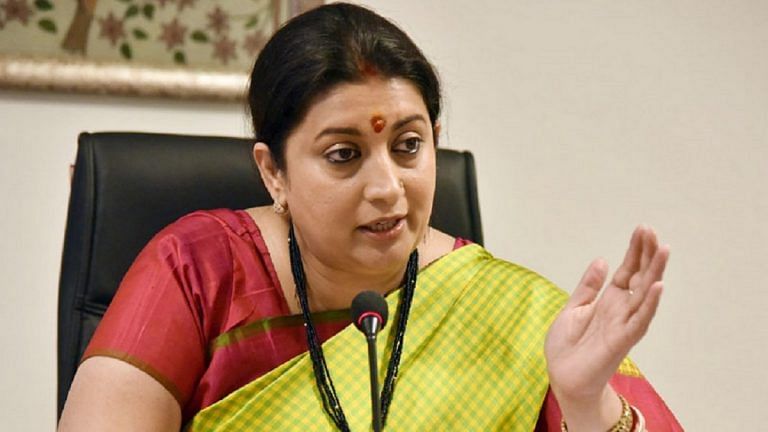