Delhi: 25-year-old man sets himself ablaze after tiff with girlfriend 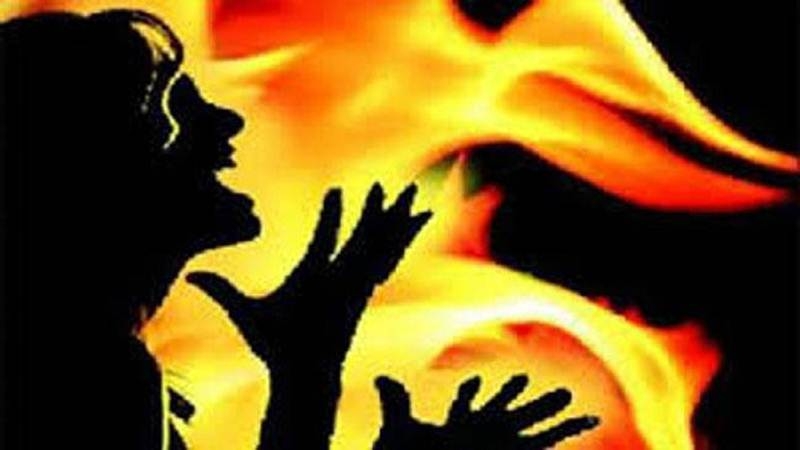 New Delhi: Upset over a tiff with his girlfriend, a 25-year-old man allegedly set himself ablaze in an auto rickshaw, injuring two of his co-passengers, in northeast Delhi’s Jyoti Nagar area, police said on Monday. The man was identified as Shivam, a resident of Loni, Ghaziabad. His co-passengers, his cousin Arjun (24) and one Bhagwan Singh (60), also sustained burns, they said. The incident took place on Sunday night at around 9 pm, the police said. Officials of Jyoti Nagar police station rushed to Loni Gol Chakkar after receiving information about a person burning, a senior police officer said.

On reaching the spot, they found three persons had sustained burns. All of them were rushed to Guru Tegh Bahadur Hospital for treatment, Deputy Commissioner of Police (Northeast) Atul Thakur said. Shivam sustained severe burns, while the injuries of the other two are minor. The auto driver had a narrow escape as he left the auto and fled from the spot, the officer said.

Investigations revealed that just before the incident, Shivam was apparently speaking to a Kolkata-based woman. While talking to her, he set himself on fire after spilling petrol, Thakur said. A case has been registered and an investigation is underway to ascertain the reason behind Shivam’s extreme step, the police said.