“Have spent crores of rupees to build and reconstruct dams and despite the expenditure the dams were again broken during cyclone Yaas. All the embankments should be made concrete so that no such incidents happen,” stated Mamata instructing expedition of the work as there is also another alert of high tide on June 26.

Addressing a meeting with officials of West Bengal irrigation and forest department, the TMC Supremo had also instructed the forest department to plant mangrove plants immediately to stop soil erosion.

“The mangrove plantation will act as a first line of defence against soil erosion. Earlier, the state government had planted five crore mangroves in Sunderbans at a cost of 6.5 crore rupees and it was effective in preventing soil erosion,” instructed Mamata also stating that within three days she want a detail report of the trees which got uprooted during last year’s cyclone Amphan. 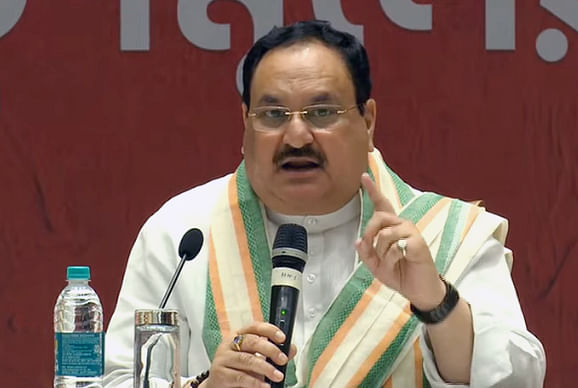 Instructing to add 100 days workers and villagers in this work, the West Bengal Chief Minister mentioned that a different body will be made to take care of Digha development.

“There are several pending works in the irrigation department for the last four-five years. Involve the 100 days workers and villagers as they can show the proper sewerage ways. The trunks of the uprooted trees could also prevent soil erosion. Taking lessons from the two cyclones we don’t want to repeat the same as cyclones in West Bengal has become very common,” added the TMC Supremo.

Meanwhile, taking a potshot at the ruling Trinamool Congress, the Bharatiya Janata Party slammed the TMC’s ‘misgovernance’ and ‘corruption’ that led to the disaster affecting several people after the cyclone Yaas.