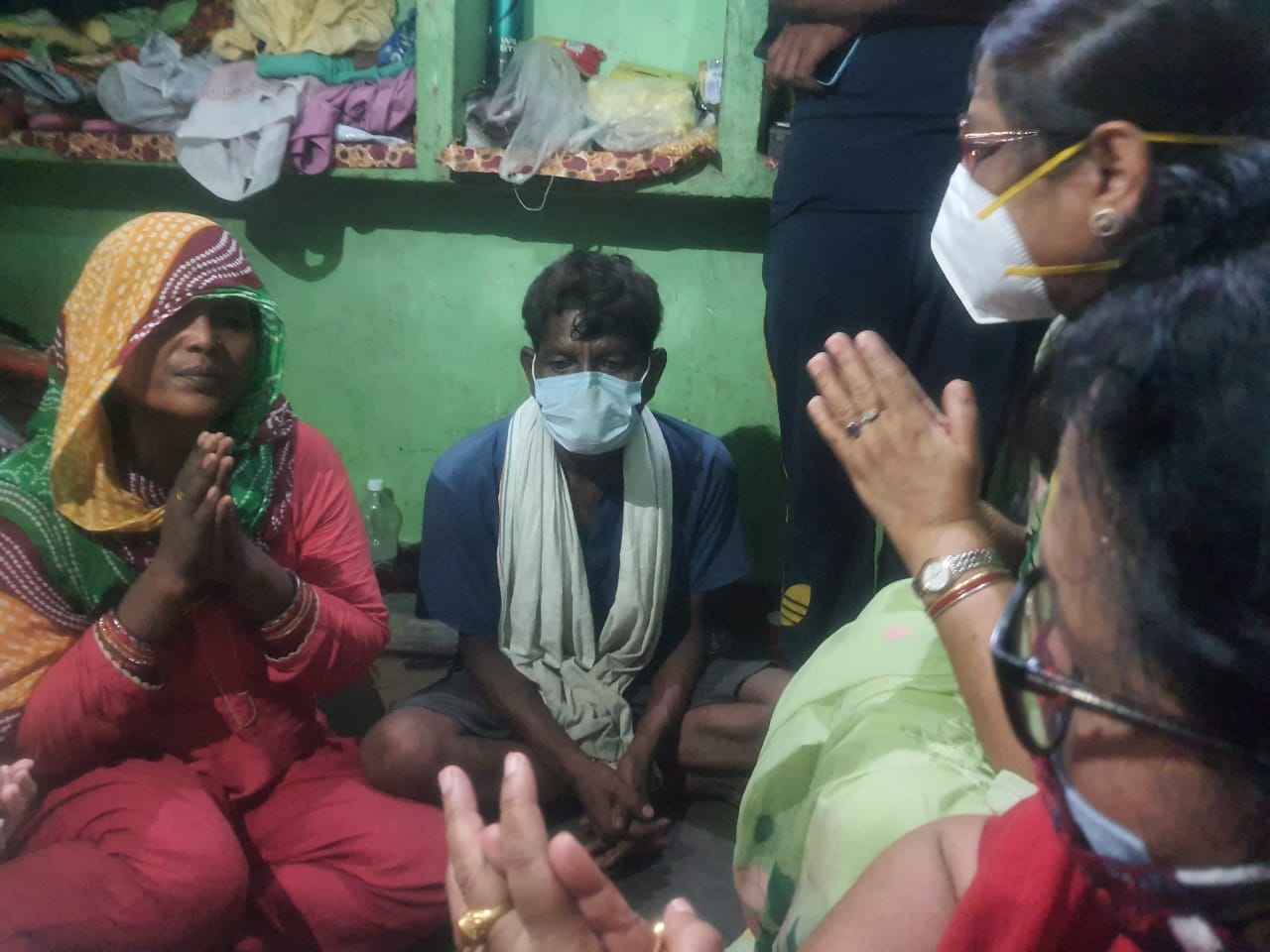 New Delhi: After Delhi Chief Minister Arvind Kejriwal and Congress leader Rahul Gandhi’s visit, Trinamool Congress MPs on Wednesday visited the house of the minor Dalit girl who was raped and murdered in the national capital.

Talking to the Free Press Journal, TMC Rajya Sabha MP Mausam Benazir Noor said that following the instruction of TMC supremo Mamata Banerjee they have visited the parents of the deceased girl and also that the TMC assured all help to the girl’s family.

“We pledged to take this topic up in the Parliament and have assured all possible help to the girl’s family as such shameful incidents should be stopped. She was their only daughter,” said Noor.

It can be recalled that the father of the Dalit minor girl claimed that by the time he along with 150 villagers reached the spot his daughter’s body was almost burnt and only a leg could be recovered for which the autopsy wasn’t possible to ascertain that whether she was raped before being killed.

Notably, this incident at the national capital reminds of the Hathras gang rape case where upper caste men raped a Dalit girl who eventually died in a hospital in Delhi.

No sooner the incident happened than TMC national general secretary Abhishek Banerjee took to Twitter and slammed BJP-led Central government for allegedly failing to maintain law and order in the country.

“The law and order situation in this country is in shambles. Recently appointed Delhi CP Rakesh Asthana who is also a close aide of Mr. @AmitShah - already failing his duties? Or does his appointment mean taking care of other businesses?!,” read the tweet.