Andhra Pradesh government has evacuated over 54,008 people from three districts. The rescue team has evacuated 15,755 people from Srikakulam district, 1,700 from Vizianagaram and 36,553 from Visakhapatnam.
ANI 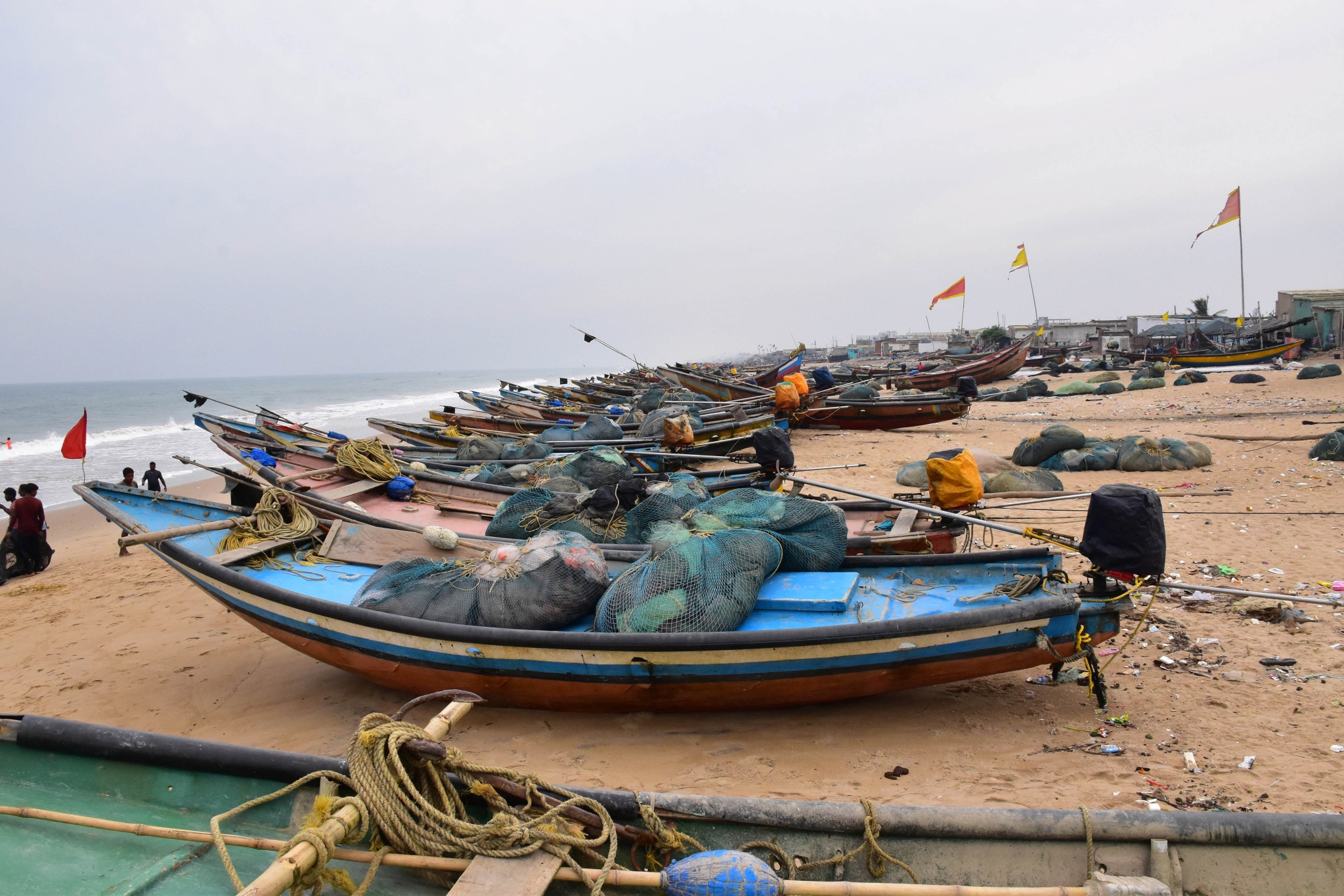 According to the Met department, Cyclone Jawad lay centered at 5:30 pm of Friday over west-central Bay of Bengal, about 300 km south-SE of Vishakhapatnam, 420 km nearly south of Gopalpur, 480 km south-SW of Puri & 560 km south-southwest of Paradip "It is likely to move north-northwestwards, intensify further and reach west-central Bay of Bengal off north Andhra Pradesh - south Odisha coasts by tomorrow, December 4 morning," said the IMD.

Andhra Pradesh government has evacuated over 54,008 people from three districts.

The rescue team has evacuated 15,755 people from Srikakulam district, 1,700 from Vizianagaram and 36,553 from Visakhapatnam.

The government has set up 197 relief camps in schools and community halls. Eleven teams of NDRF have deployed whereas 5 teams of SDRF and six teams of Coast Guard are in place.

Village secretaries and District collectorates will function throughout the night.

As many as two helicopters are on standby. Rs 1 crore has been released to tackle any unforeseen situation.

"Thunderstorm with light to moderate rain is likely to occur at isolated places over Erode, Salem, Namakkal, Virudhunagar and Karur district of Tamilnadu," the notification read.

Notably, the neighbouring states of Andhra Pradesh and Odisha are likely to witness heavy rains on Sunday due to Cyclone Jawad. 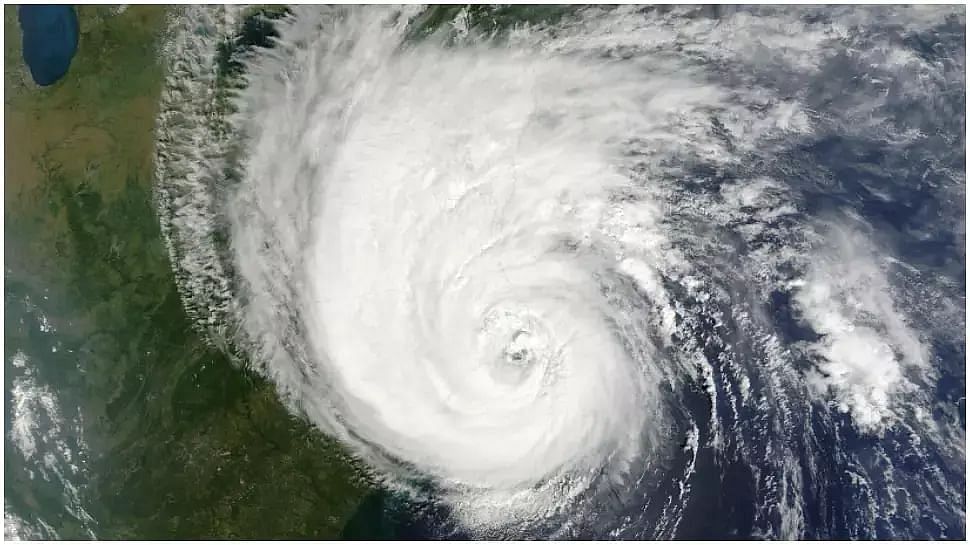 Cyclone Jawad to have devastating impact in West Bengal and Odisha: IMD