CPI (M) General Secretary Sitharam Yechury said that the youth of the nation are celebrating Modi’s birthday as the national unemployment day.

Kolkata: While the BJP is celebrating PM Modi's 71 st birthday by organizing several programs for the next 20 days in Uttar Pradesh, the opposition slammed the saffron camp on various issues.

CPI (M) General Secretary Sitharam Yechury said that the youth of the nation are celebrating Modi’s birthday as the national unemployment day. Since the time he has come to power, the condition of youth employment in this country is pathetic.

“In 2016-17 the youth unemployment rate was 15.66 percent. By 2021 it rose to 28.26 percent and in August 2021 it rose to 32.03 percent. If one in 3 youth is unemployed then what will happen to the country? This is one of the highest in the world. 10 percent rich are owners of 50 percent of our national assets. Rich is getting richer. He is spending on advertisements for his propaganda. That money could be given to people and spent on vaccination,” Yechury said while slamming the Modi government.

Notably, on September 17, over two crore people were vaccinated in India.

According to West Bengal BJP chief Dilip Ghosh, it is a milestone achieved by the BJP government. “Only the BJP can create milestones. Under the leadership of Narendra Modi more than two crore people got vaccinated in a single day,” said Ghosh.

TMC MP Sukhendu Sekhar Ray said that the Modi-led Union govt is ‘inhuman’ for not sending sufficient vaccines even in the BJP ruled states while CPI (M) leader and senior politburo member Sujan Chakraborty said that the BJP is a fascist party.

“So far the BJP has claimed that they have been distributing vaccines according to its availability but the BJP decided to vaccinate so many people on Modi’s birthday. They are a fascist party and want to show people Modi hain to mumkin hain,” claimed Sujan. Read Also
On PM Modi's birthday, a look at his most meme-worthy pictures 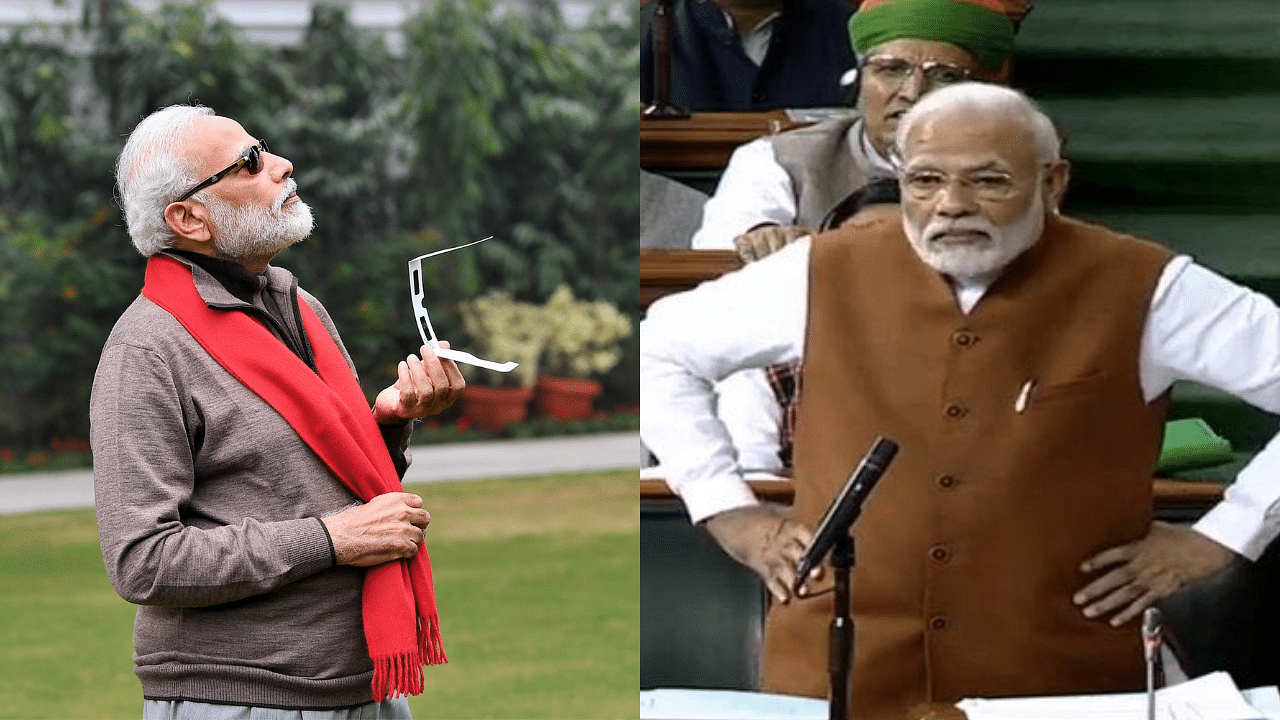