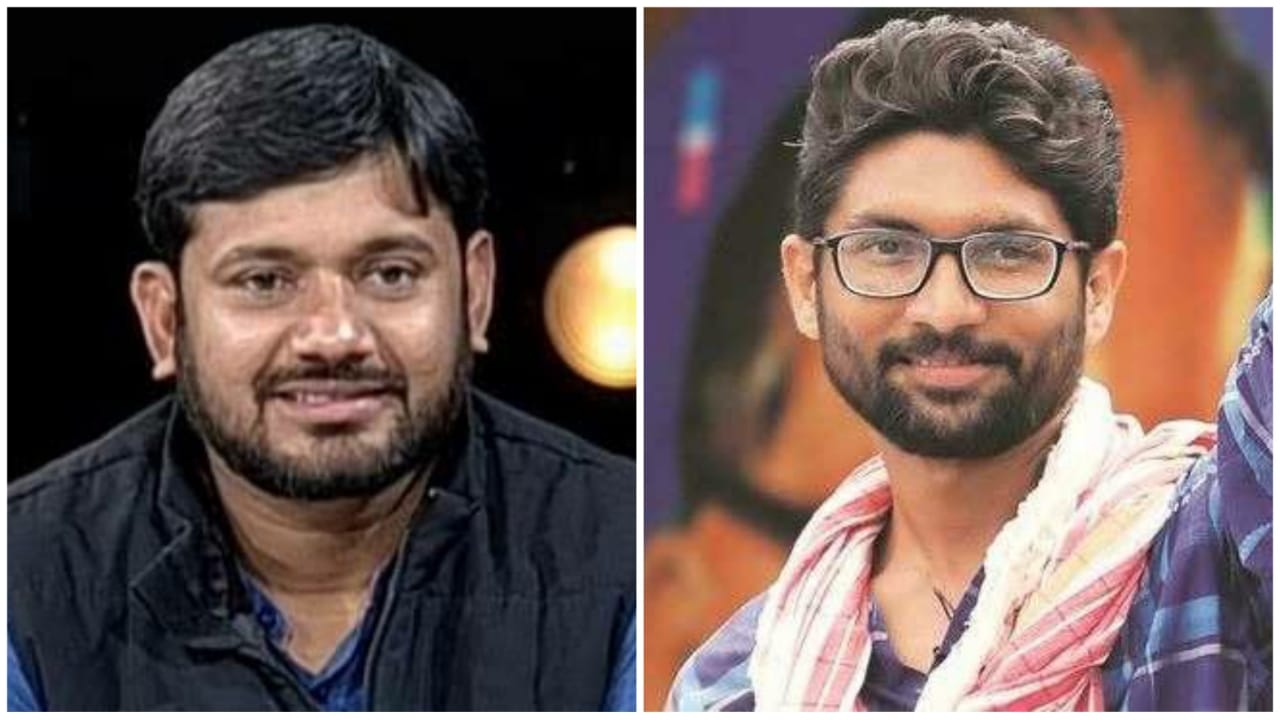 ANI had earlier reported that CPI leader Kanhaiya Kumar is in touch with Rahul Gandhi and is expected to join the Congress party soon.

Gandhi is building a team of young leaders, and Kumar and Mewani are expected to play a crucial role in this team. "Kanhaiya Kumar will serve as an important young face of the party in Bihar and will also have a national role to play," said sources.

The party is said to be strategising a national movement against the Bharatiya Janata Party (BJP). For this, influential youth leaders have been identified and Gandhi is constituting a team of these young leaders.

Currently, Kumar, a CPI leader, is a member of the National Executive Council, a top decision-making body of the party.