CPI leader Kanhaiya Kumar has denied rumours that suggest he is planning to switch over to Congress following his meeting with Rahul Gandhi, a report by India Today said.

According to the report, sources told India Today Kumar is likely to join Congress after an announcement is made on the new Bihar Pradesh Congress chief.

Reacting to the rumours Congress spokesperson said, "Many people meet Rahul Gandhi and discuss issues. If there's anything we will surely announce it".

Congress party sources also told that Kanhaiya Kumar was offered to join the party during the Bihar elections in 2025. Sources have also said that the party has a plan in place for him in Congress.

Congress, which is losing ground in Bihar, is now desperately looking for leaders who can instill confidence in the party fold. Congress got 10 seats in the February 2005 assembly elections, which came down to 9 in October 2005. 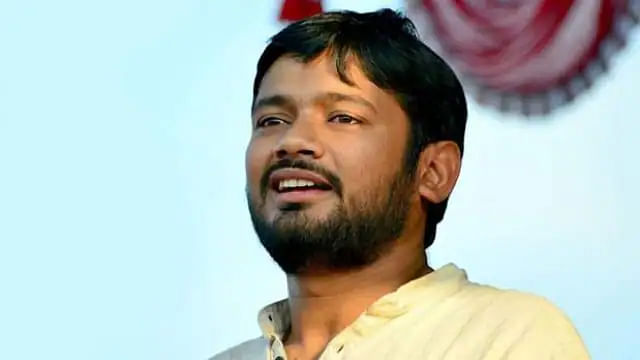