COVID-19 in Telangana: Sero survey reveals existence of antibodies in 61% of population in state 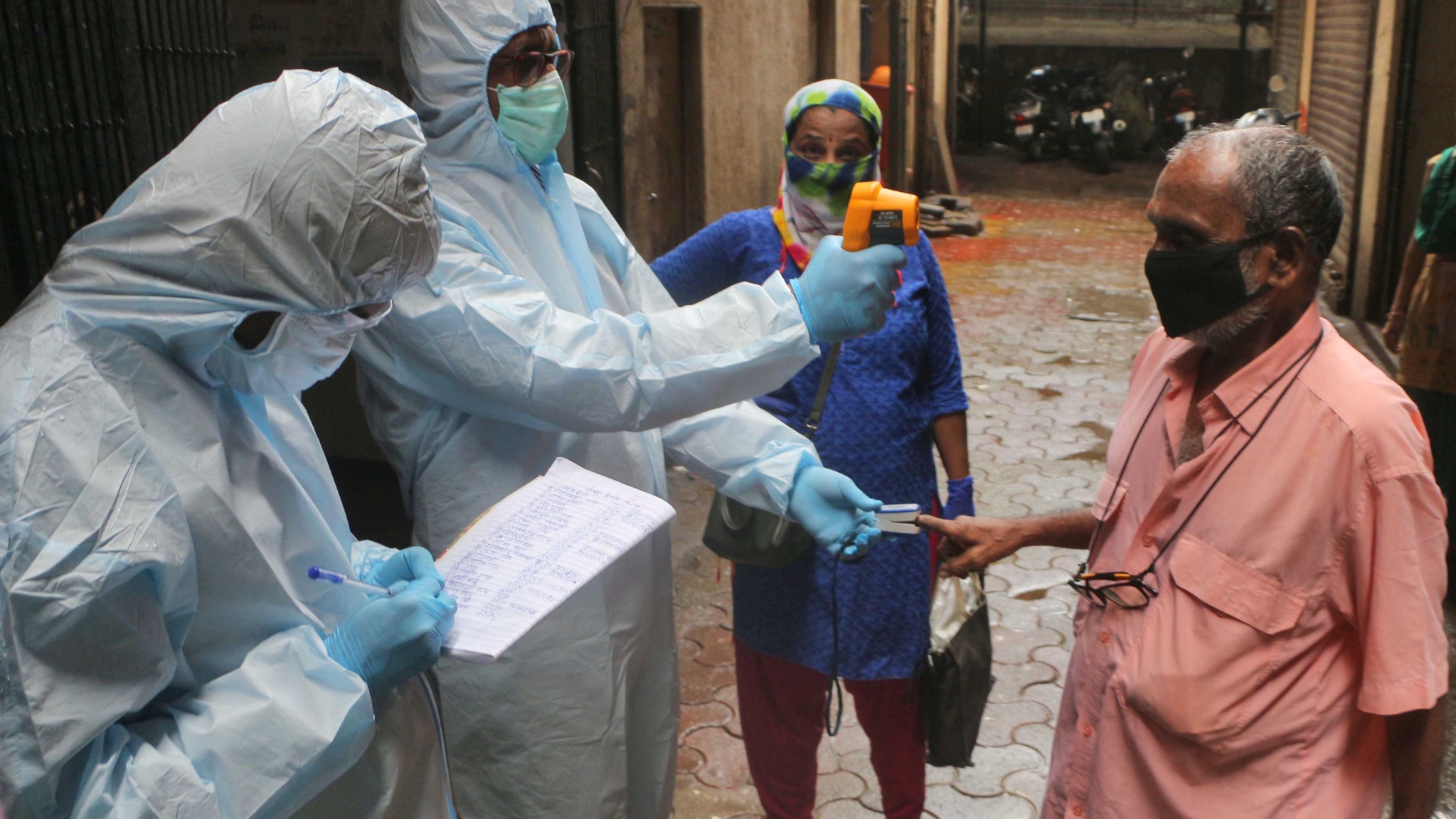 Hyderabad: The fourth Sero survey of the national institute of Nutrition (NIN) revealed the existence of antibodies in 61 percent of the denizens in Telangana state. The survey conducted in Jangaon, Nalgonda and Kamareddy districts as sample felt that 94 percent of the vaccinated people imbibed antibodies , while i the six to nine years age group 55 percent of the children were identified possessing antibodies to the required levels.

The survey maintained that the antibodies levels have increased considerably among the people in the Telangana state in the fourth phase survey. During the first phase survey conducted in May 2020 only 0.33 percent among the tested possessed anti bodies to the required levels, while in the second survey conducted in August 2020 it increased to 12.5 percent in December when the NIN conducted the third phase survey 24 percent of then tested possessed sufficient and adequate antibodies. the first phase dosage people of vaccination were tested to have possessed 78.5 percent anti bodies, while the two dosed people have 94 percent antibodies potential.