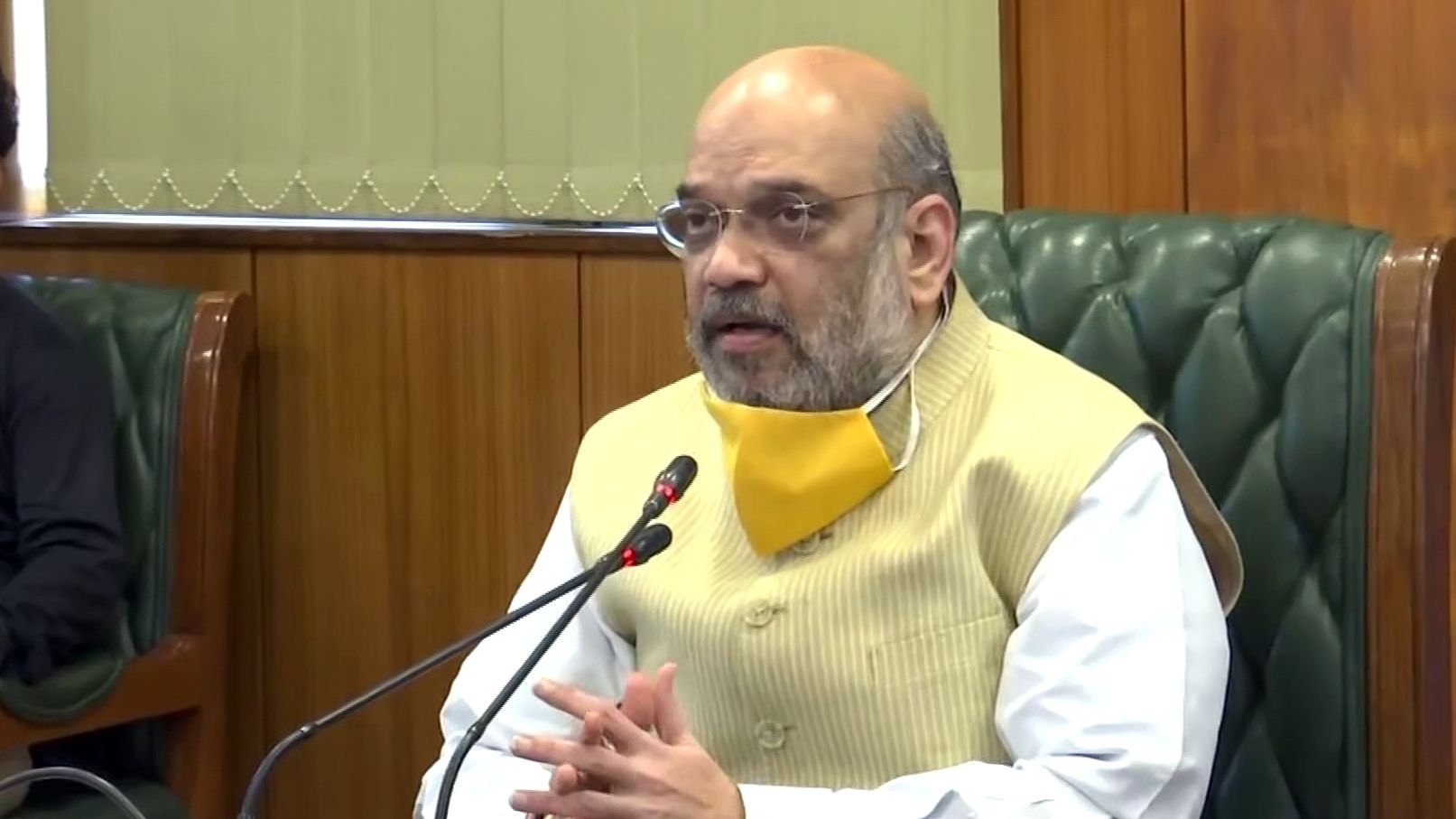 Union Home Minister Amit Shah has said that the government has taken steps to ramp up infrastructure and prevent the spread of COVID-19 in the national capital and 30,000 beds will be available by the end of this month.

In an interview with ANI, Shah said that the rates of isolation beds and ICU treatment have been reduced significantly in Delhi and a committee was set up for the purpose.

"By June 30, 30,000 beds will be available. Eight thousand beds have been made in railway coaches and 8,000 beds are being prepared. DRDO is making an exclusive COVID-hospital in which there will be 250 ICU beds and with ventilators. A 10,000-bed facility has also been set up at the Radha Soami Beas, (Chhattarpur) keeping the rainy season in mind. The 9,937 beds arranged by Delhi Government earlier have not been occupied completely. It is not that they have not made arrangements but if the situation worsens, we have planned in advance," Shah said.

He said it was the concern of people of Delhi that private hospitals are charging arbitrary rates. "In my meeting, a decision was taken that a committee of doctors would be set up that would listen to private hospitals, consider best practices and extra cost in treating COVID-19 patients," he said. 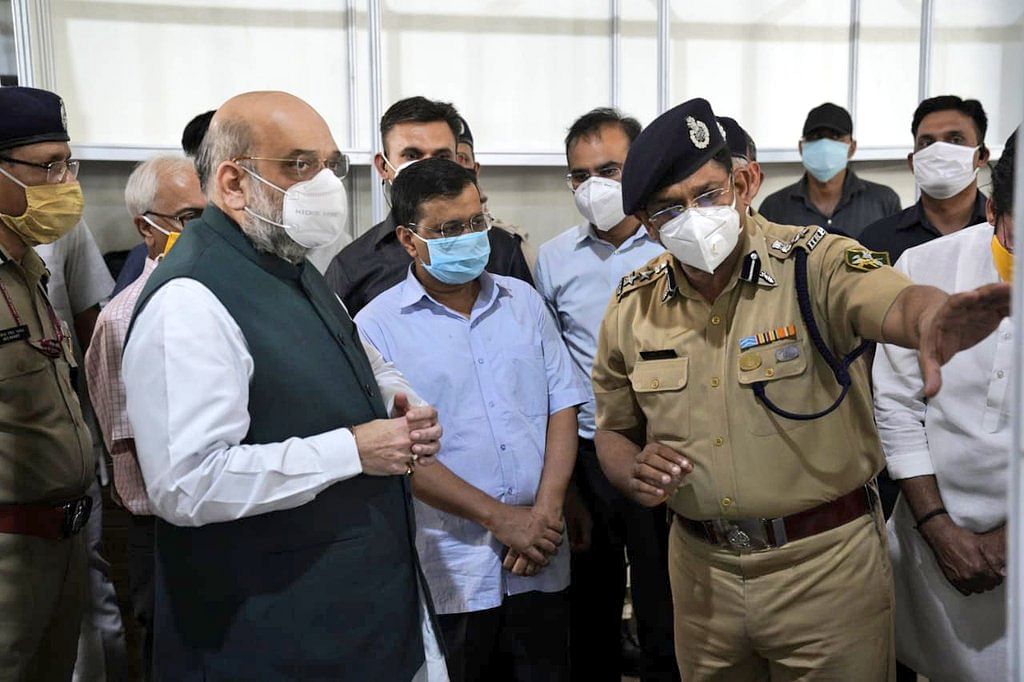 The minister said numerous complaints were being reported that the condition of hospitals was not good, they needed guidance.

Speaking about his visit to the Lok Nayak Jai Prakash Narayan Hospital (LNJP), Shah said that not only did it bring issues being faced on the ground to the front, but also boosted the morale of the health workers.

He said the Delhi government conveyed that the number of ambulances, oxygen cylinders, and ventilators need to be increased.

"We immediately provided 500 oxygen cylinders, around 10,000 oximeters, and 440 ventilators and will provide more as and when needed.

He said the Delhi government can also arrange ambulances by coordinating with companies like Ola, Uber.