COP26: India launches ‘One Sun, One World, One Grid' to improve viability of solar power 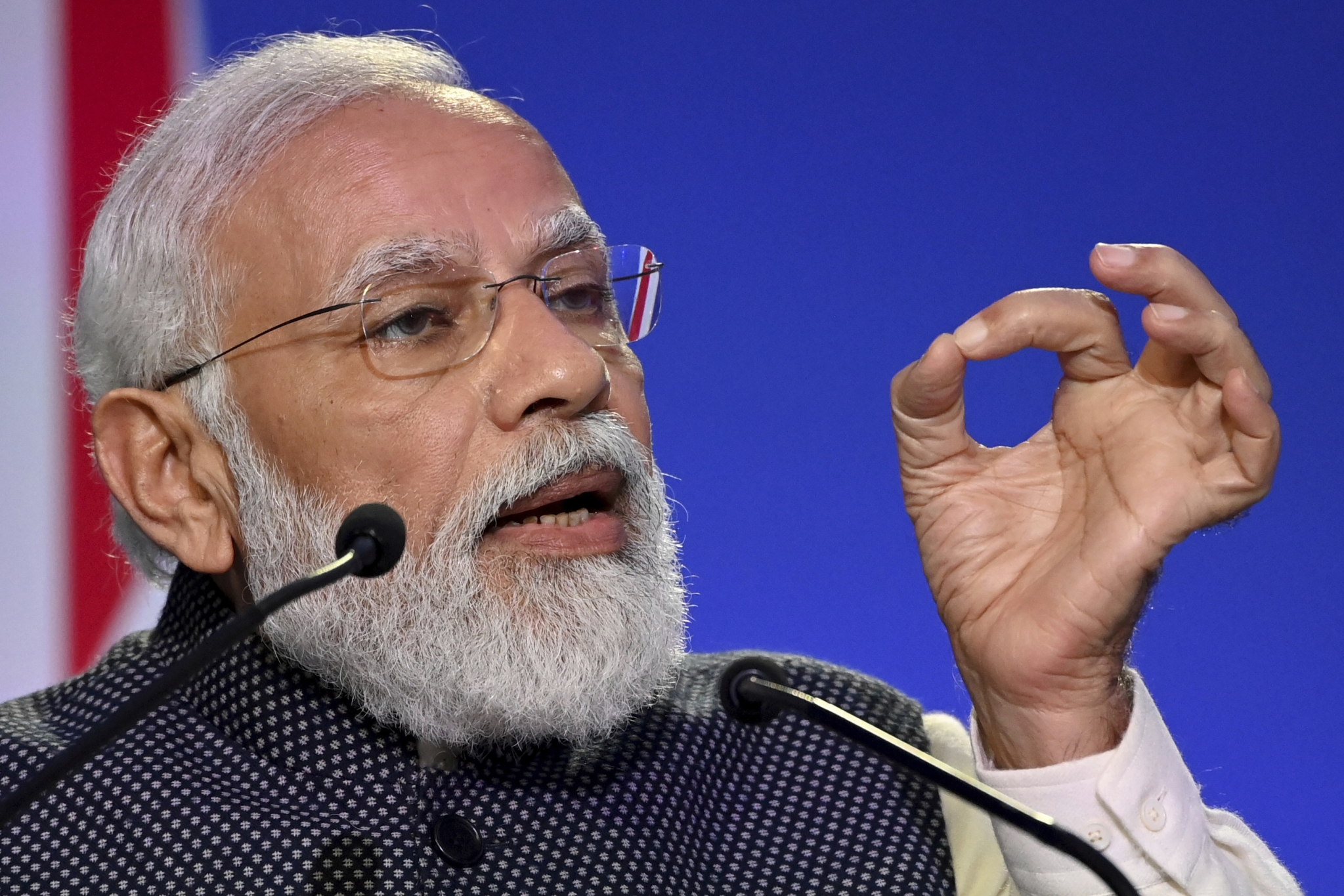 Glasgow: India on Tuesday launched ‘One Sun, One World, One Grid' at the global climate conference with an aim to harness solar energy wherever the sun is shining, thereby ensuring that generated electricity flows to areas that need it most.

As part of this, it unveiled plans for the first international network of global interconnected solar power grids, known as the Green Grids Initiative. The project is being spearheaded by the governments of India and the UK and will bring together a global coalition of national governments, international financial and technical organisations, legislators, power system operators and knowledge leaders.

In doing so, the project aims to reduce reliance on non-renewable energy such as coal by enabling consumers to purchase affordable solar power from other countries.

The announcement was accompanied by the One Sun declaration, which has been endorsed by 83 countries.

The declaration by the member countries said that to help deliver the vision of One Sun One World One Grid, they have resolved to combine our efforts and create a more interconnected global grid.

The global grid concept was first announced by Prime Minister Modi in October 2018.