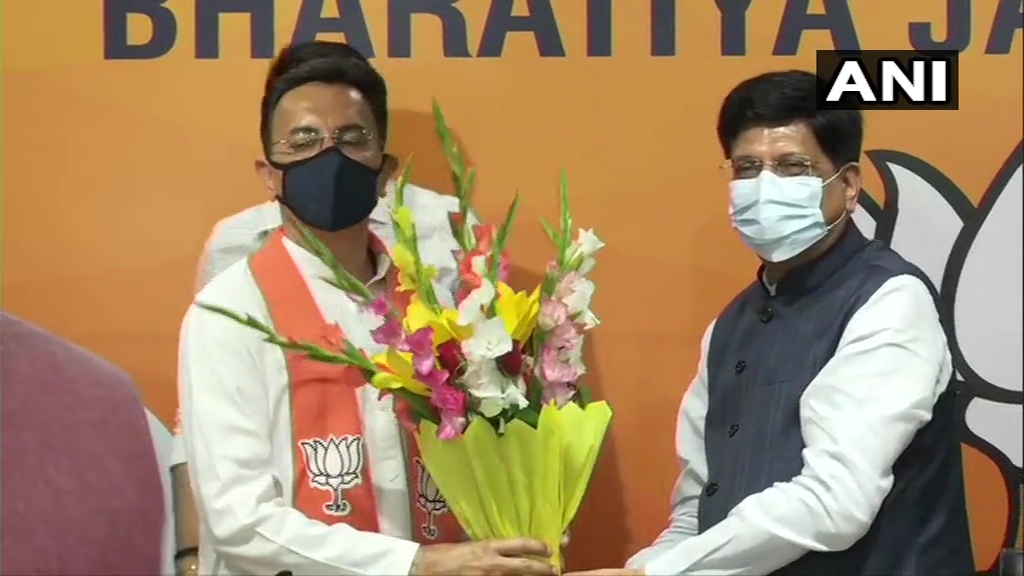 Congress leader Jitin Prasada on Wednesday joined the Bharatiya Janata Party in Delhi. The former MP from Uttar Pradesh met with Union Ministers Piyush Goyal and Amit Shah before making his way to the BJP headquarters. The move gains additional significance, coming mere months before the UP Assembly polls.

Considered a core member of the Congress' Uttar Pradesh team, his defection is also being viewed by many as a major blow to jolt to Priyanka and Rahul Gandhi and the party as a whole. Many speculate that it could help the BJP gain an edge in the upcoming polls as Prasada is a known Brahmin face.

The son of Congress veteran Jitendra Prasada, he had served as the Minister of State from April 2008 to May 2009 and had held several other portfolios in the UPA-II government. In 2014's Lok Sabha polls however, the multi-term lawmaker had lost his seat to BJP's Rekha Verma. More recently, he had been appointed as the General Secretary for the Congress' West Bengal team.

Interestingly enough this is not Prasada's first brush with the BJP. In 2019, the former Union Minister had fueled intense speculation after reports indicated that he was unhappy with the distribution of tickets in the Sitapur and Lakhimpur-Kheri areas of UP. While some suggested that he had engaged in back-channel talks with the BJP, the claims were refuted by the Congress as well as Prasada, and he remained with the party.

An excerpt from a book by journalist Rajdeep Sardesai suggests that Congress leader Rahul Gandhi had played a role in this, making a personal appeal and convincing the politician to remain with the Congress.