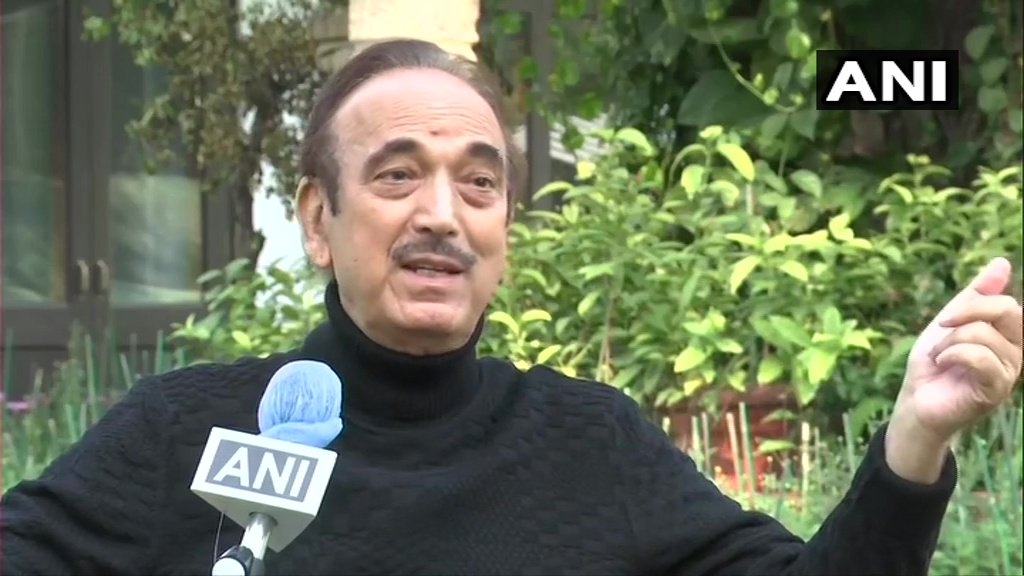 Terming the split of Jammu and Kashmir as "a loss", Congress leader Ghulam Nabi Azad on Sunday reiterated his party's demand for granting the UT its statehood first followed by delimitation of constituencies and assembly elections.

This comes after Union Home Minister Amit Shah, who is on his three-day visit to the UT, announced that the statehood of Jammu and Kashmir will be restored after the delimitation of constituencies and assembly elections.

"When PM Modi invited political leaders from Kashmir to his residence, I had demanded that we did like to have statehood followed by elections. Other parties also demanded. The Home Minister assured us that statehood will be granted and the delimitation commission will give a report," the Congress leader said.

"I had requested both Prime Minister and Home Minister that we are thankful to them that statehood is being granted and state should not have been divided into two. But having been divided, now you have agreed to give statehood but do not commit the mistake of doing delimitation first and then giving statehood," he added. 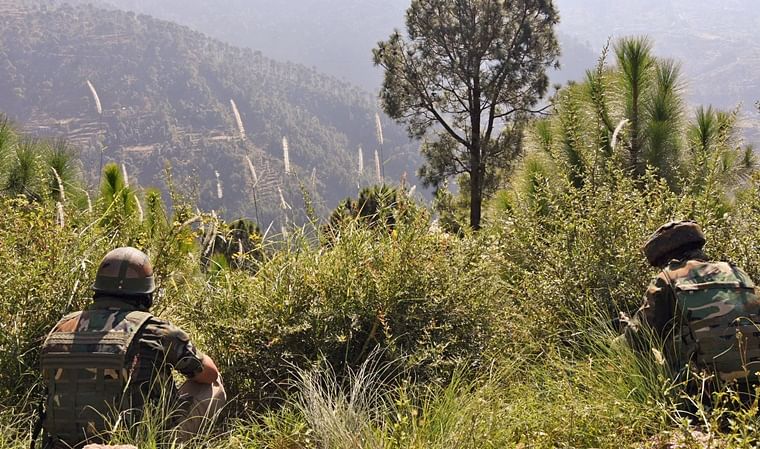