Kolkata: The CID has summoned West Bengal Leader of Opposition (LoP) Suvendu Adhikari to Bhawani Bhawan on Monday to record his statement over the death of his bodyguard Subhabrata Chakraborty in 2018.

According to CID sources, the agency will match the statement of the LoP with others whose statements are recorded since July after Subhabrata’s wife lodged a complaint of her husband’s death in Tamluk police station in July.

“Questions like when did he (Suvendu) come to know about his bodyguard’s death and what did he do after are likely to be asked to Suvendu on Monday,” said the CID sources. They also mentioning that this is the first time CID is calling Suvendu in regards to this case.

It can be recalled that the CID team had several times visited Suvendu’s residence and spoke with his younger brother and other members of the family. The CID team also visited the bodyguard's quarters to record the statement of other bodyguards who used to work with Subhabrata. 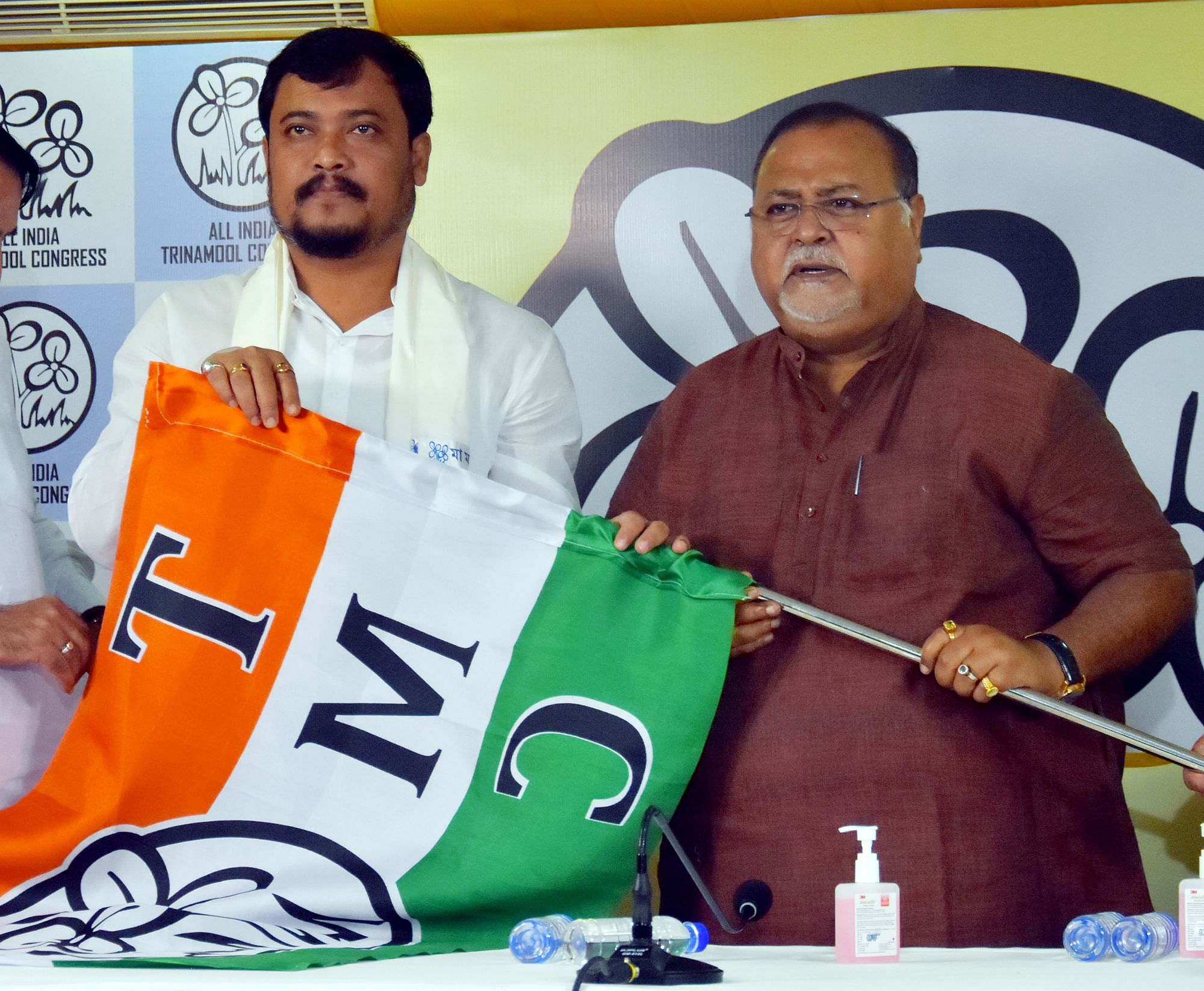 Gujarat: People complain of irritation in eyes, throat after gas leaks from ONGC well in Mehsana