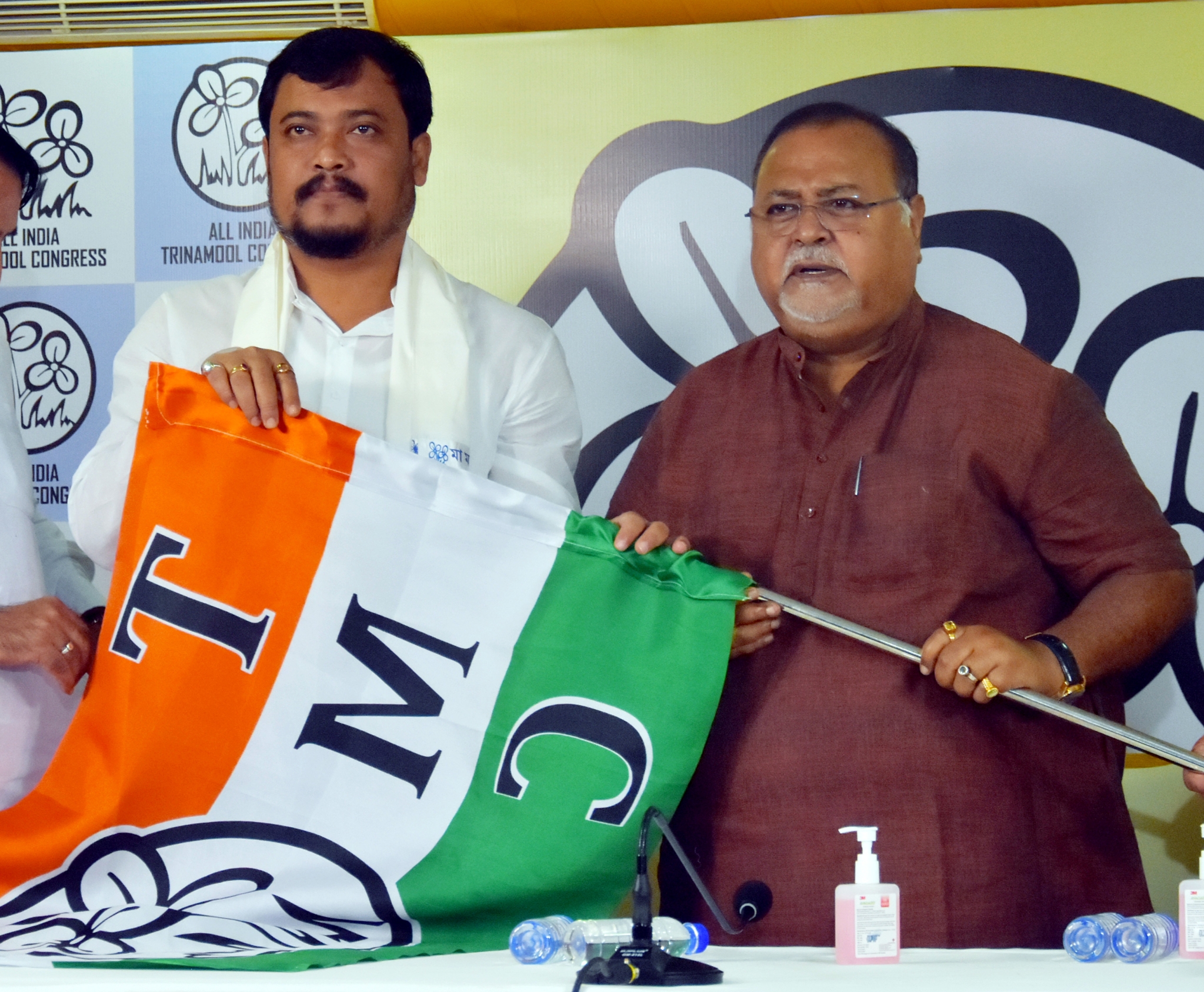 Kolkata: ‘Ghar wapsi’ of the BJP MLA to the ruling Trinamool Congress remained unabated as North Bengal’s Kaliyagunj BJP MLA Soumen Roy defected back to the TMC on Saturday.

Addressing the press conference, Soumen said that even though he had defected to BJP earlier, his heart and soul always remained with TMC.

“There is no place to work in BJP for which I am returning to my old party. The way the TMC and TMC supremo Mamata Banerjee is developing the state I want to be a part of it. Didi had worked for North Bengal,” said Soumen.

Soumen also stated he started his political career from the student wing of the TMC and also that his love for didi is ‘unconditional’.

“BJP culture is not Bengali culture and they are trying to divide West Bengal,” further added Soumen.

It can be recalled that this week BJP Bishnupur MLA Tanmay Ghosh and Bagda MLA Biswajit Das also joined back TMC making the total number of BJP MLAs to 71.

Leader of Opposition Suvendu Adhikari said that soon he will take action under ‘anti-defection law’.

Meanwhile, after the date of bypoll for the Bhabanipur constituency got announced, Chief Minister Mamata Banerjee cancelled her North Bengal trip from September 6-9 and will visit after the bypoll.