Chinese PLA soldier who strayed across LAC in Ladakh's Demchok sector apprehended by Army; to be returned 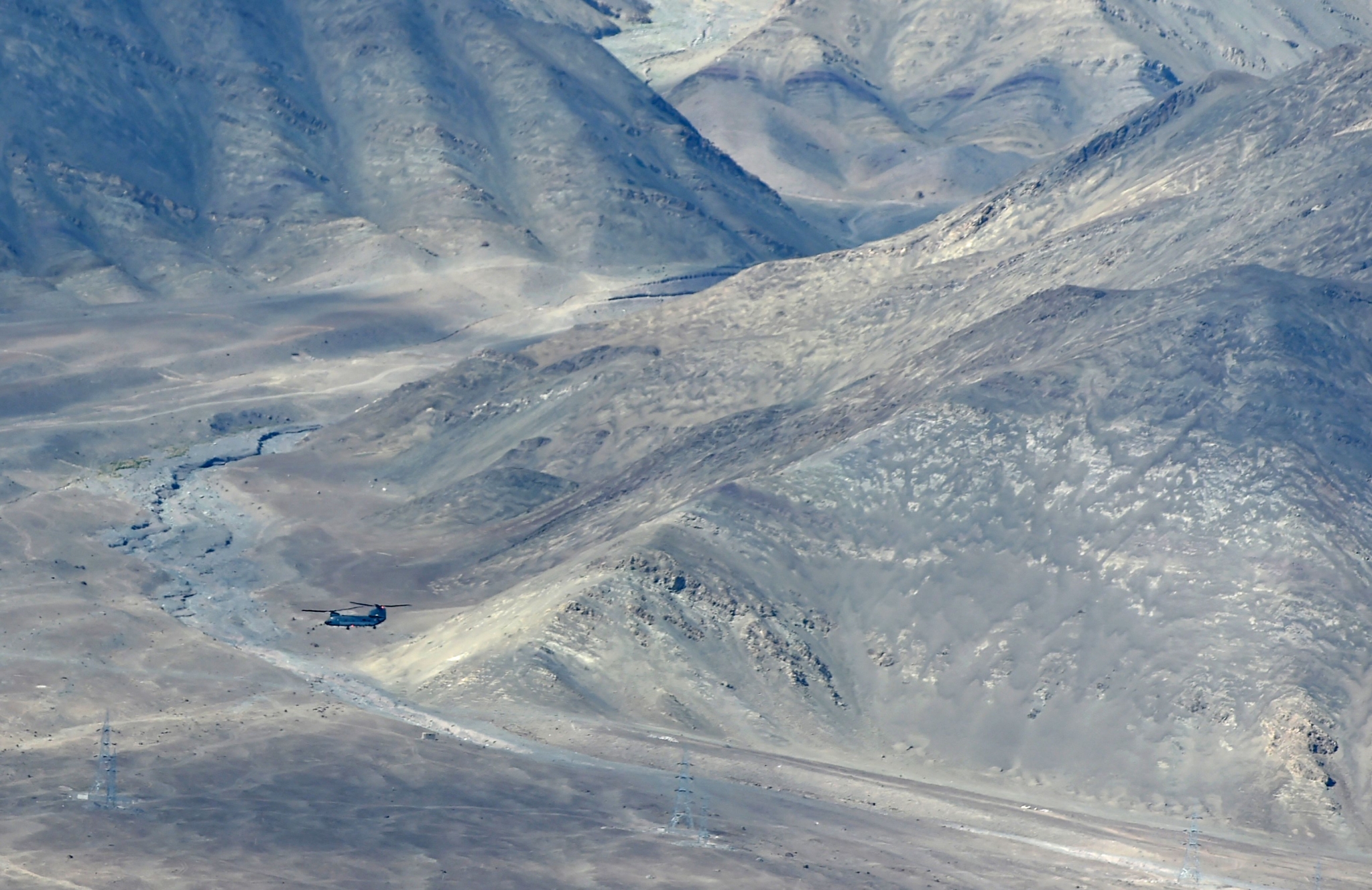 Leh: A Corporal of Chinese People's Liberation Army was apprehended in the Demchok sector of Eastern Ladakh on Monday after he strayed across the Line of Actual Control, the Indian Army said.

The Chinese soldier has been identified as Wang Ya Long and he has been provided with required medical assistance, including oxygen, food and warm clothes.

Both Indian and Chinese armies have deployed over 50,000 troops each along the LAC in eastern Ladakh, including in the Demchok sector, following escalation of the five-month-long military standoff that began in early May.

The Army said the PLA soldier will be returned after completion of all formalities. A request has also been received from the PLA about the whereabouts of the missing soldier.

"As per established protocols, he will be returned back to Chinese officials at the Chushul-Moldo meeting point after completion of formalities," the Army said.

The Army questioned the soldier, who is said to be from the 6th Motorised Infantry Division, to ascertain why he had strayed and whether he was on an espionage mission. Sources said he was carrying civil and military documents.

The solider claimed he had crossed over to the Indian side to recover his yak, said the sources, adding he was alone and had no weapons.