Ladakh: The tension between the two neighbours is mounting again in the Himalayan region of Ladakh over a new bridge constructed by the Chinese on the banks of the Pangong Tso Lake in eastern Ladakh. Analysts say there is a possibility of continued skirmishes between the two nuclear states.

An open-source intelligence analyst, Damien Symon, with the Twitter, handle @detresfa_, recently shared satellite imagery of the area that showed a bridge-like structure connecting the two banks of the Pangong Tso Lake.

The construction of the bridge across the Pangong, first identified by The Print earlier this month, and shown here for the first time in high-resolution satellite imagery, gives Chinese forces the ability to quickly mobilise soldiers to either bank of the Lake.

Troops from the North Bank will no longer need to drive nearly 200 kilometres around the Pangong Lake to reach their base at Rutog. That journey will now be cut by approximately 150 km.

The head of the Department of Peace and Conflict Research at Sweden’s Uppsala University, Professor Ashok Swain, said this is a clear sign China has no plans to withdraw from the areas of India from which it took control in 2020.

Professor Swain emphasized that India lacks the military muscle to push China to agree to de-escalation.

He says China’s President Xi Jinping has gained the upper hand in escalating the border conflict, while Indian Prime Minister Narendra Modi's political calculation forces him to downplay the Chinese aggression, and within this context, disengagement is the best India can hope to achieve.

This standoff in the frigid Himalayan region also comes amid the allegation Beijing is erecting settlements on the Indian side. 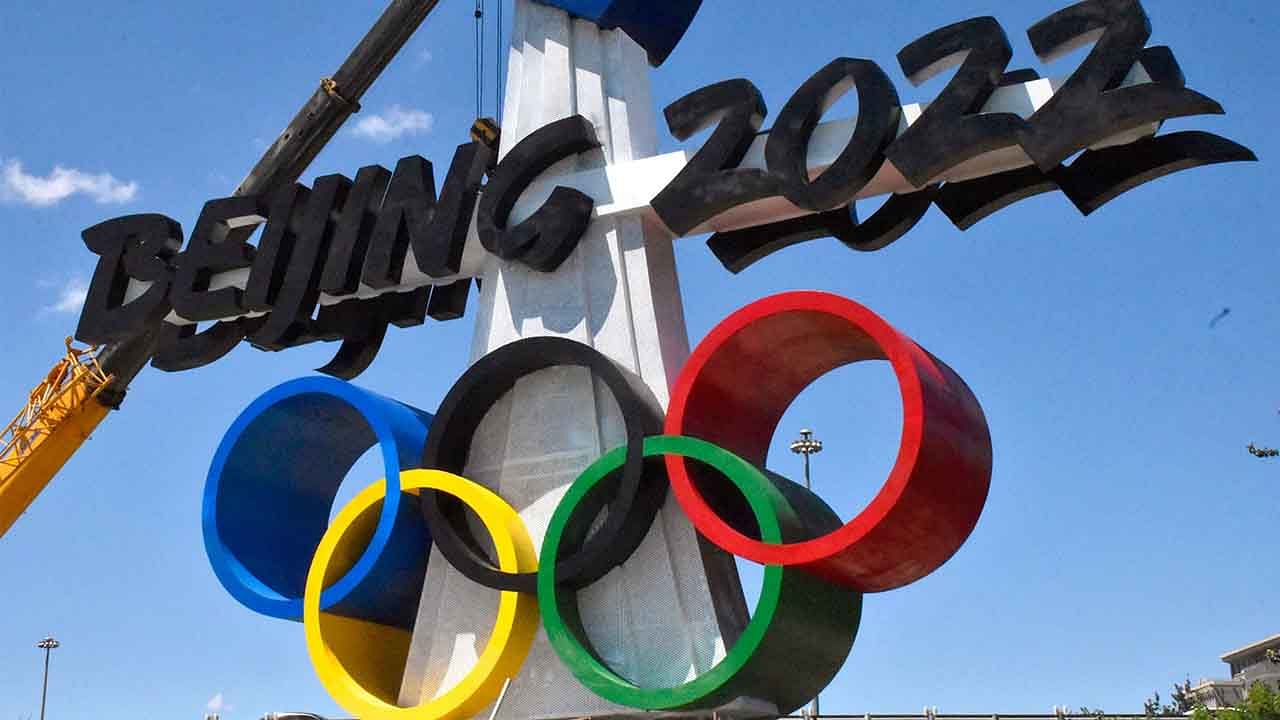