The state government provided employment of 16.684 crore man-days under MGNREGA against the set target of creating 15 crore man-days, as sanctioned by Government of India, an official communique said.

More than 107 percent of the given target was achieved under MGNREGA two weeks after the set deadline under current financial year, the release said.

Chhattisgarh holds the top rank in the country for achieving 107 percent of the target for implementation of MGNREGA. 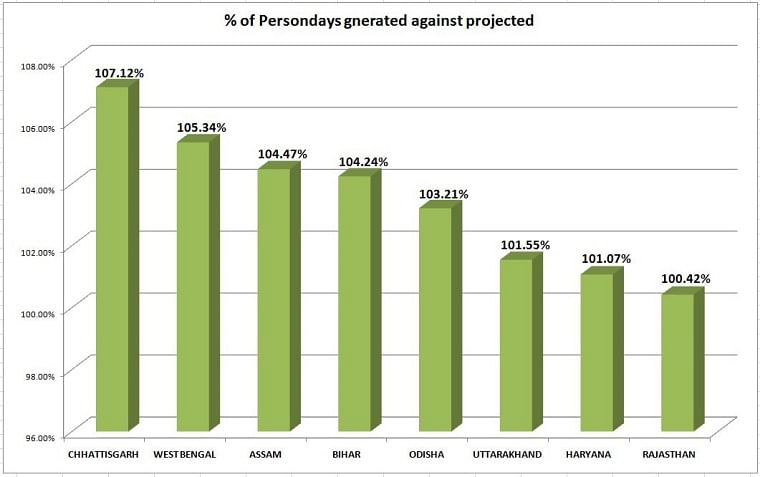 Meanwhile, West Bengal holds second rank with 105 percent, Assam and Bihar hold third rank with achievement of 104-104 percent of the given target and Odisha holds fourth rank with 103 percent completion.

Since the inception of MGNREGA in the year 2006-07, the state has provided employment for the maximum number of man-days this year.

This year, a new record of providing employment under MGNREGA has been set in the state, the release said

Chief Minister Bhupesh Baghel and Minister of Panchayat and Rural Development T.S. Singhdev has congratulated departmental officers, employees and Panchayat representatives for creating this record in the field of MGNREGA also for maximum number of man-days employment to people of rural areas. 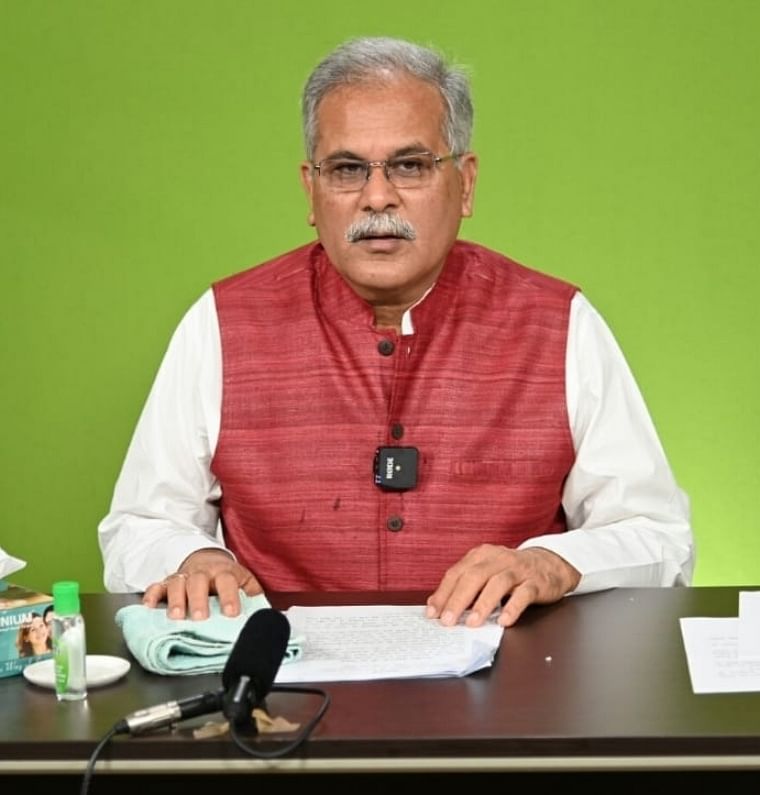 Despite the lock-down due to COVID-19, people in rural areas got direct employment opportunities under MGNREGA. MGNREGA played an important role in keeping the rural economy dynamic even under the adverse circumstances, CM Baghel said.

However, Bilaspur district remained at the forefront in the state in terms of employment generation under MGNREGA in the current financial year, said the release.