As of now the elections in all the civic bodies were reported, conducted peacefully, and the final result will be declared on December 23.
AVDHESH MALLICK 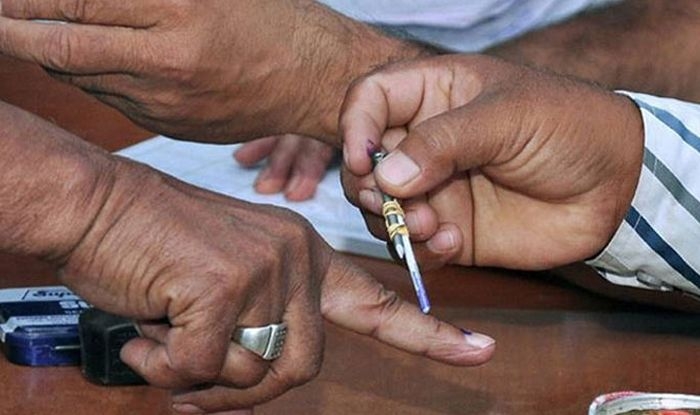 The elections in 15 urban bodies in Chhattisgarh state, including four municipal corporations, in ten districts, have been reported, held peacefully with only some minor disturbances on Monday.

Public Relation Officer of Chhattisgarh State Election Commission Amana said, overall, the elections in all the civic bodies remained peaceful. No repolls orders were issued at any booth.

BJP leaders alleged that Pankaj Sharma intruded the polling booth 11-12 along with his supporters and by shutting down CCTVs and carried out illegal voting, which resulted in deprivation of voting rights of several genuine voters.

Meanwhile, the timely intervention by police on the spot diffused the tension. Pankaj Sharma refuted the allegations of entering the booth and said allegations were politically motivated and false.

A tense and uneasy situation was reported to have occurred in Bilaspur’s Sanjay Gandhi Nagar when Congress MLA Shailesh Pandey and BJP ex-Mayor and his supporters clashed with the Congress MLA on the issue of entering the polling booth. Here also, the timely intervention of police resolved the issue.

However, as of now the elections in all the civic bodies were reported, conducted peacefully, and the final result will be declared on December 23.

Political pundits said results of civic body polls will definitely give at least minor hints about coming assembly polls. It will also act as an acid test for the Bhupesh Baghel government. 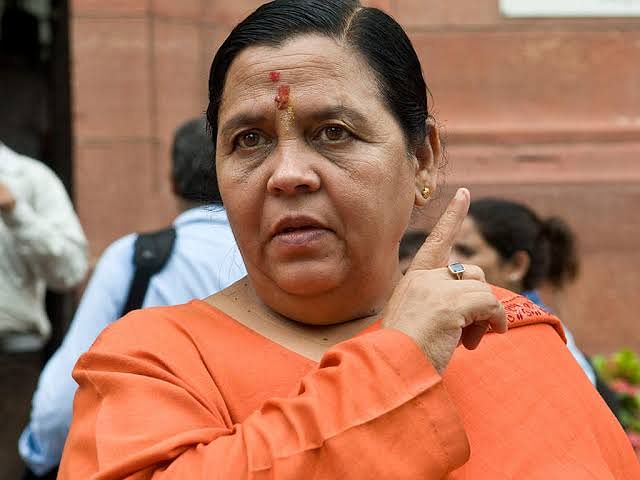