Just after the incident, villagers and security forces tried to trace Jawan but did not succeed in finding him.

A Jawan of Central Reserve Police Force’s (CRPF) Battalion 210, CoBRA unit went for a combing operation along with his team in Chhattisgarh’s highly Naxal affected district Bijapur district, was swept away by water while crossing a rivulet on Friday.

More than 12 hours have passed since the incident but the Jawan is still untraceable. Despite local administration and security forces trying their best to find the jawan, efforts seemed to go in vain.

Police sources said that the incident occurred in the early hours when the team of the central paramilitary forces were passing the flooded rivulet. The jawan slipped and moved with the water current.

Just after the incident, villagers and security forces tried to trace Jawan but did not succeed in finding him.

The missing CRPF jawan has been identified as Suraj R, a native of Kerala. 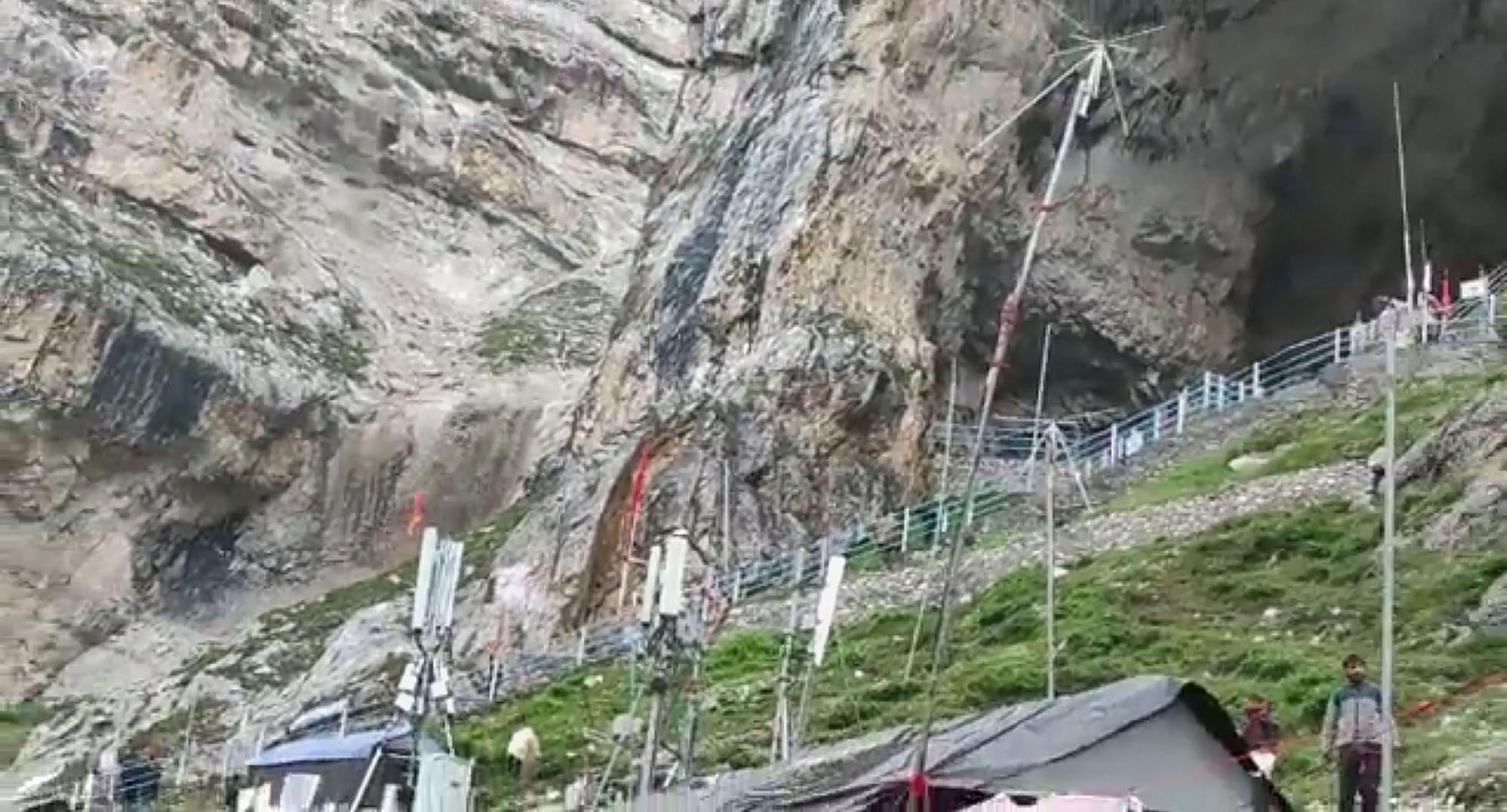