Chandrayaan 2: It is a learning experience for Indian scientist, says NASA engineer

Chandrayaan 2, the second Indian lunar mission, had suffered a snag while attempting a historic landing on the uncharted South Pole of the Moon.

Kolkata: A spacecraft systems engineer at NASA has said that the recent Chandrayaan 2 mission has been a "learning experience" for Indian scientists as it has helped ISRO to gather a lot of information about the Moon.

Anne Devereaux, working at the Jet Propulsion Laboratory (JPL) of NASA, is the lead flight system engineer for the US space agency's Mars 2020 mission. Speaking at the American Center here on Wednesday, Devereaux said, "The Indian scientists did very well. Lot of information (was) gathered. The orbiter has been successful".

Chandrayaan 2, the second Indian lunar mission, had suffered a snag while attempting a historic landing on the uncharted South Pole of the Moon. The lander 'Vikram' lost communication with ground stations during its final 2.1-km descent on September 7. 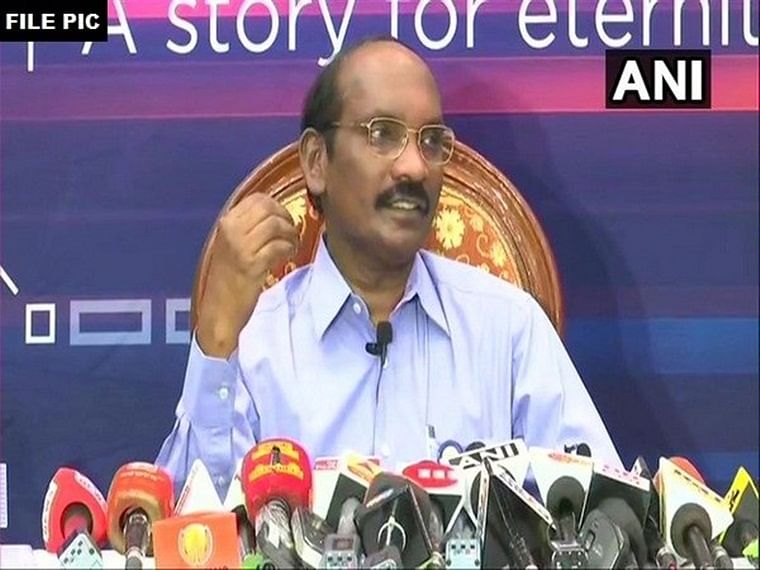 When asked what could have happened to the lander, the NASA engineer said, "It is up to ISRO scientists to figure out what went wrong. "It is a learning experience for Indian scientists. We do learn from failures."

She said, even her husband was tracking the mission from JPL on that day, but after some time he had sent a message to her - "I don't see it anymore." The Chandrayaan 1 mission had been "spectacularly successful" which confirmed about the significant presence of water on the Moon, Devereaux said.