State Congress chief Nana Patole said that the Union government has imposed cess in various forms on fuel, which came up to Rs 30,000 crore between April 1 and October 31.
PTI The Maharashtra Congress on Wednesday alleged that the Centre had taken away Rs 30,000 crore from the state government collected through the cess levied on fuel in the last seven months.

Speaking to reporters here, state Congress chief Nana Patole said the Union government has imposed cess in various forms on fuel, which came up to Rs 30,000 crore between April 1 and October 31.

"The Union government had given its first blow to the Maharashtra government by holding back GST rebate for months. To worsen the financial crisis, the Centre levied cess in various forms on fuel. It has used various legal means and administrative loopholes to minimise the state government's earnings from the sale of petrol and diesel in the state," Patole claimed.

Had there been no such cess, the money would have been added into the Maharashtra government's coffers, which it could have used for various development works, he added.

The Congress leader also alleged that the Centre had introduced cuts in excise duty on petrol and diesel only after it received a setback in the recent bypolls.

The Maharashtra Congress has already communicated its demand to Chief Minister Uddhav Thackeray about exploring ways to introduce some cuts in fuel prices in the state, he said.

"As the chief minister is recuperating from his surgery, we will wait for a few days. We will meet him personally and inform him about our demand," he added.

Patole further said that although they have demanded that petroleum products be brought under the GST purview, the Centre was not ready for it.

"It is opposing only because such inclusion in GST would make it mandatory for the government to share the revenue with states from time to time. The union government is averse to such ideas of revenue sharing with states like Maharashtra, mainly because it wants to keep the state financially weak," the Congress leader alleged.

"As per our rough calculation, the Union government is charging at least Rs 60 per litre in the form of various taxes on petrol and diesel on top of the procurement price of crude oil," he said.

Patole accused the Centre of looting people by selling fuel at higher prices and weakening the states financially by not sharing the revenue. 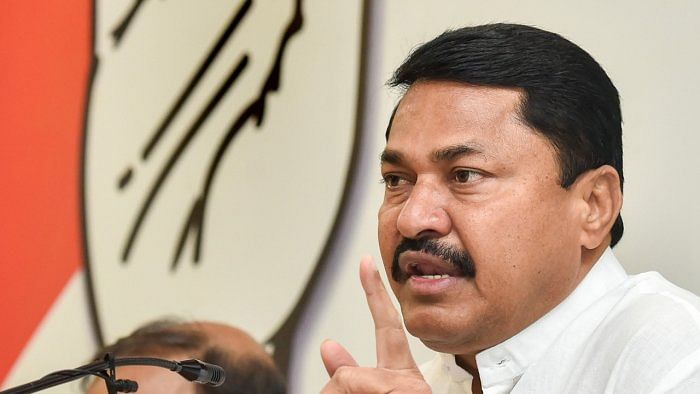 Mumbai: Legal action will be taken against Kangana Ranaut over remarks against Mahatma Gandhi, says...