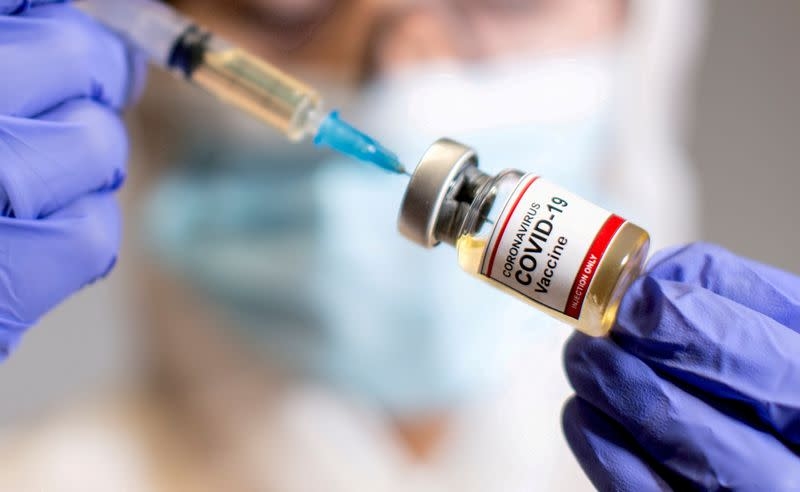 Zydus Cadila’s much-awaited vaccine ZyCoV-D, touted as the world’s first DNA vaccine, is expected to be launched in January. The Covid-19 vaccine is likely to be administered to teenagers in the 15-18 age group along with Bharat Biotech’s Covaxin. Addressing the nation on December 25, Prime Minister Narendra Modi had announced that India will start vaccination for children aged 15 to 18 from January 3.

Children in the age group of 15-18 years will be able to register on the CoWIN app from January 1, Dr RS Sharma, CoWIN platform Chief said on Monday.

Prime Minister Modi was the harbinger of much good news on Saturday night. To begin with, children aged 15- 18 can now avail of the COVID-19 vaccine from January 3. This decision, he said, had been taken in consultation with scientific advisers. Earlier in the day, the vaccine Covaxin was cleared for children above 12 by the drug regulator. The move is to be cleared by the government.

Children in India will be vaccinated with one of two shots - either Bharat Biotech's double-dose Covaxin or Zydus Cadila's three-dose ZyCoV-D.

A third possible vaccine is Serum Institute's Novavax, which the national drug controller has cleared trials for kids between seven and 11 years of age. A fourth is Biological E's Corbevax, which has been cleared to conduct advanced trials on children above five.