West Bengal: Congress leader in Lok Sabha, Adhir Ranjan Chowdhury, on Saturday claimed that the Centre has earned Rs 4.91 lakh crore revenue as petrol and diesel prices have been hiked 69 times since January 1 this year. Chowdhury, also the West Bengal Congress chief, urged the TMC government in the state to follow the footsteps of the Chhattisgarh administration and do away with Value Added Taxes (VAT) to reduce fuel prices.

"Unmindful of the sufferings of the people, the Narendra Modi government in Delhi has effected 69 hikes in petrol and diesel prices since January 1 and earned Rs 4.91 lakh crore revenue.

"The BJP government is not showing any concern for the plight of the common man. We urge the Centre to roll back fuel price hike, as petrol breached the Rs 100-per-litre mark, diesel neared century and LPG rate touched Rs 850 per cylinder," the senior Congress leader told reporters.

Chowdhury also claimed that the BJP-led government at the Centre has earned a total of Rs 25 lakh crore through repeated fuel price hikes since coming to power in 2014.

He said that the petrol price dipped by Rs 12 per litre after the Congress government in Chhattisgarh did away with VAT, and urged other state administrations, including that of West Bengal, to follow its lead.

"We know that the TMC government in West Bengal will have to forego a revenue of Rs 1,300-Rs 1,400 crore yielded from VAT, but a party that has come to power with such a huge mandate shouldn't be found wanting in undertaking pro-people steps," Chowdhury said.

Responding to a query, he said that the main opposition party is given the post of the Parliamentary Accounts Committee (PAC) both in the Lok Sabha and the Vidhan Sabha.

"I have been the PAC chairman three times. My name was recommended by our leader Sonia Gandhi. However, the speaker takes the final decision. Appointing the PAC chairman is his/her discretion," he said.

However, Chowdhury did not directly comment on the controversy over the appointment of TMC leader Mukul Roy, who recently crossed over from the BJP, as the PAC chairman of West Bengal assembly by the speaker on Friday, which had sparked a walkout by saffron party members who are demanding his disqualification under the anti-defection law. 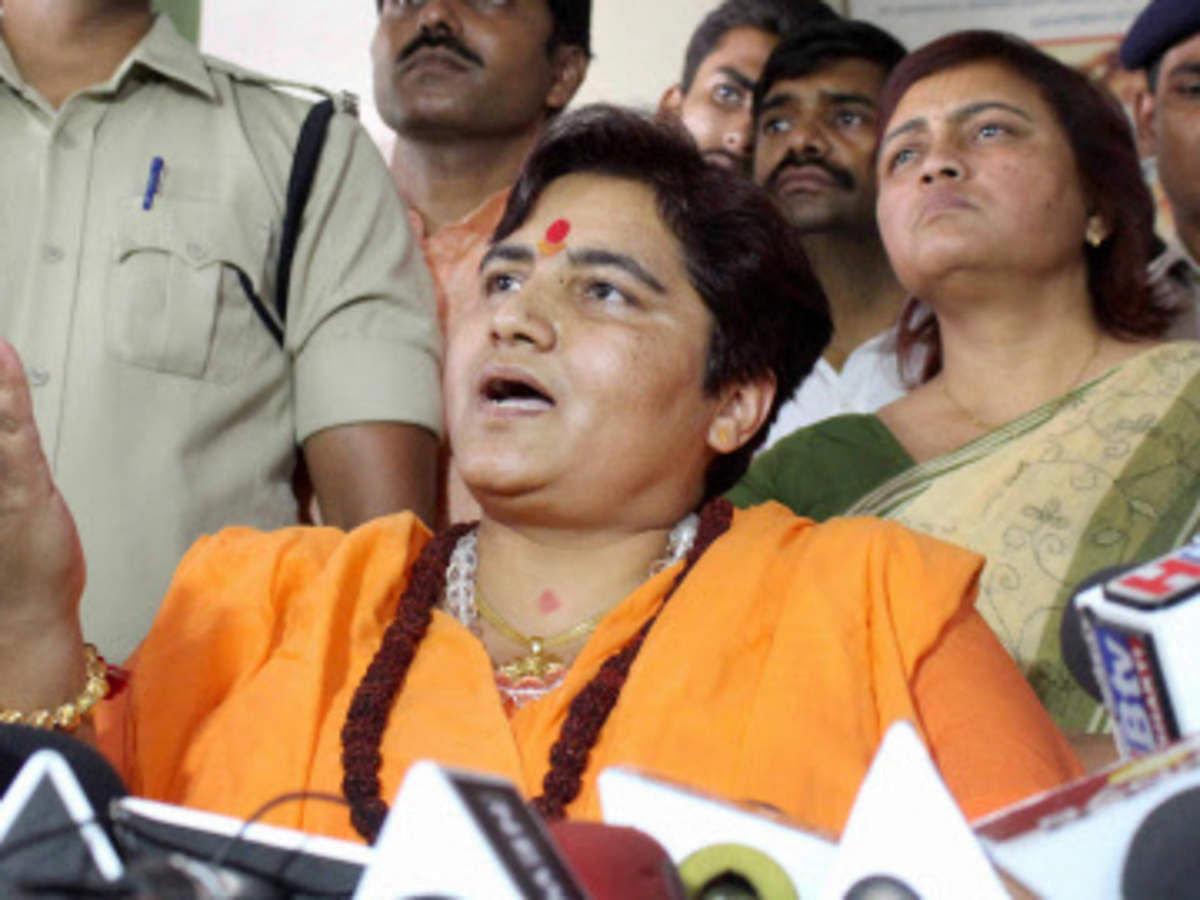