CBI FIR against danseuse Leela Samson, 4 others for ‘irregularities’ 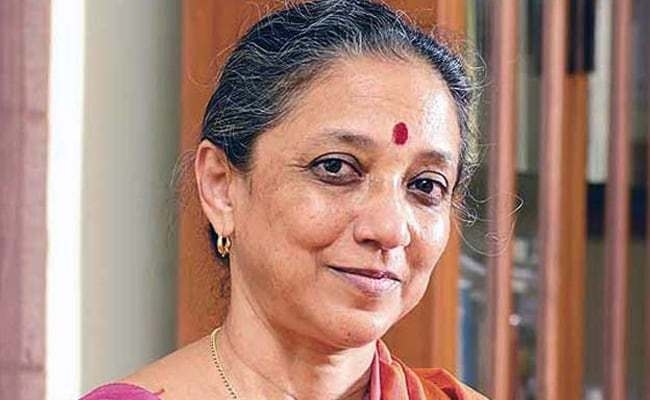 Chennai: The Central Bureau of Investigation (CBI) has registered a First Information Report (FIR) against five persons including Leela Samson, a noted Bharatanatyam danseuse and Padma Shri awardee, in connection with alleged irregularities in the renovation of an auditorium at the famed Kalakshetra Foundation in Chennai. Leela was the Director of the Kalakshetra Foundation during 2006-10 when the Koothambalam Auditorium was renovated an estimated cost of Rs 7.02 crore. She is also served as Chairperson of the Central Board of Film Certification between 2011 and 2015.

Besides Leela, in the FIR registered on December 12, A Saravanan, Superintendent of Police, CBI, Anti-Corruption Branch, Chennai, has named four others as accused. They are: T S Murthi, then Chief Accounts Officer of the Foundation, S Ramachandran, Accounts Officer, V Srinivasan, Engineer Officer, and Ravi Neelakantan, proprietor of M/s Centre for Architectural Research and Design (CARD).

The CBI had taken up investigation into the case based on a complaint received from the Secretary-cum-Chief Vigilance Officer, Ministry of Culture, for “unfruitful expenditure” of Rs 7.02 crore during the renovation exercise. The Kalakshetra Foundation is an autonomous Institution of National Importance under the Ministry of Culture.

The FIR said that it was found that Leela, being the Director and administrative head of the Kalakshetra Foundation, failed to ensure that transparent procedure as laid down in General Finance Ruless or in the Manual prescribed for consultants in selection of consultants and award of contracts and purchase orders and did not resort to open tendering.

“She was responsible for the losses incurred by the Foundation on account of not reporting to open tendering as also mandated by the Governing Board,” it said.

The accused had “prima facie committed the offence by abusing of their official position in criminal conspiracy with each other which resulted in wrong loss to Kalakshetra Foundation and corresponding wrongful gain to themselves which is punishable under Section 120 (B) read with 409 IPC and Section 13 (2) read with 13 (1) (d) of Prevention of Corruption Act, 1988.” The FIR was registered after obtaining permission from the competent authority.

Sources said that in 2006 it was decided to renovate the auditorium that was originally constructed in 1985. 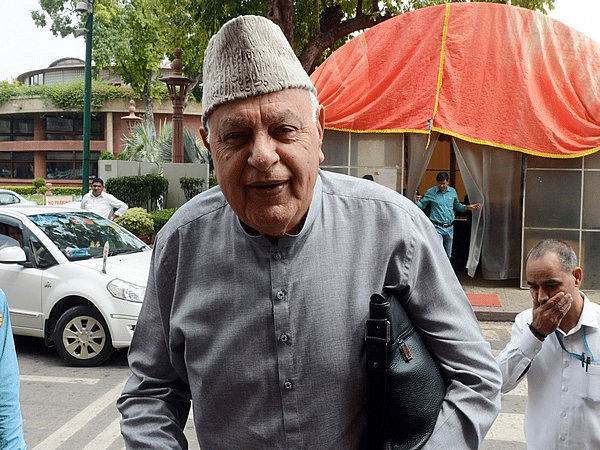