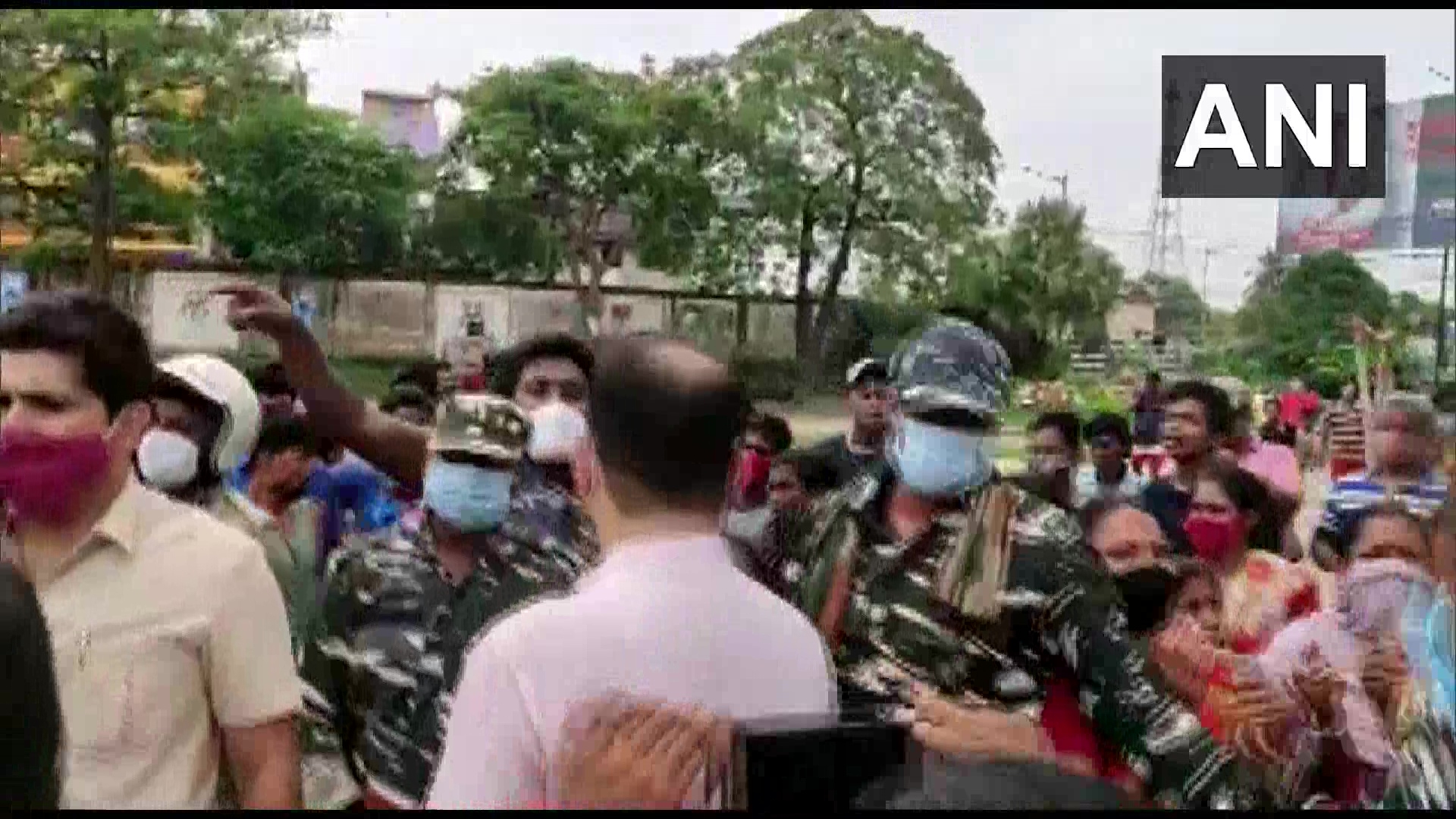 Kolkata: The Central Bureau of Investigation (CBI), as part of its probe into cases of post-poll violence in West Bengal, detained six persons on Monday for their alleged involvement in several criminal offences, agency sources said. According to the sources, a team of CBI officials visited Howrah district in the morning and detained all six of them from Domjur area.

The investigation so far

The Calcutta high court had, on August 19, ordered that probe into cases of alleged rape and murder in the aftermath of the assembly elections be held by the CBI, taking note of an NHRC report in the matter.

The central agency has so far filed 34 FIRs, and made three arrests in connection with the post-poll violence cases - two in Nadia and one in North 24 Parganas.

According to party sources, the government had said before the court that the CBI is being run by BJP-led central government and through BJP’s instruction the CBI is slapping false cases on people.

Immediately after that, the state government appointed 10 IPS officers and asked them to assist SIT in the investigation process. The SIT has divided the state into five zones - Headquarters, North zone, South Zone, West Zone and Kolkata police. Two IPS officers will be dedicatedly working for each zone.