As per the officials, the victim was immediately rushed to the hospital by the police. The officer of the Punjab police has been suspended.

Amritsar: A Punjab police personnel, alleged of 'accidental' firing at a youth working in a mobile shop, was suspended on Wednesday, officials said.

According to CCTV footage inside of a mobile repairing shop, at Amritsar a policeman was seen taking a pistol out of his pocket and putting it on the counter. Following this, he allegedly 'misfires' at a person working in the mobile shop.

The injured person was rushed to the hospital.

"Necessary action will be taken as per the statements of the eyewitnesses and the family. The condition of the injured person is serious," Varinder Singh, ACP North, Amritsar said.

However, earlier this month, a similar incident happened in Jammu and Kashmir where a civilian succumbed to injuries when the rifle of a policeman 'accidentally' went off.

As per the officials, the victim was immediately rushed to the hospital by the police.

"On October 5 while on duty at Haal Pulwama, the rifle of a Policeman accidentally went off resulting in injuries to a person. The injured person was immediately evacuated to the hospital by Police", tweeted the Kashmir Zone Police. 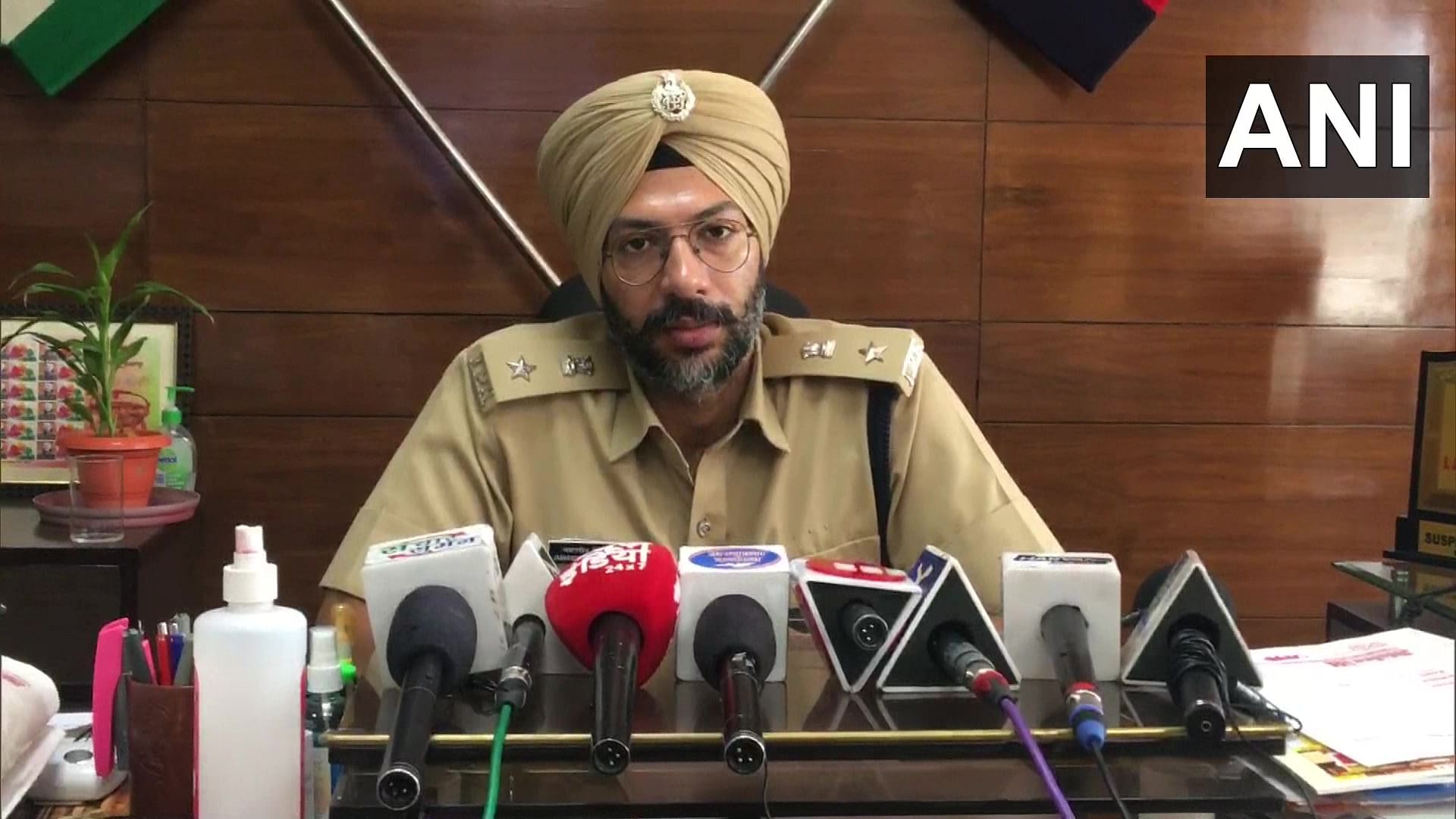 The victim was identified as Mohd Asif Padroo resident of Poterwaal Shopian.

The police had registered the case and had also arrested the policeman.