'Bulldozer of govt will run them over...': Ahead of UP polls, CM Yogi Adityanath bats for reelection of BJP 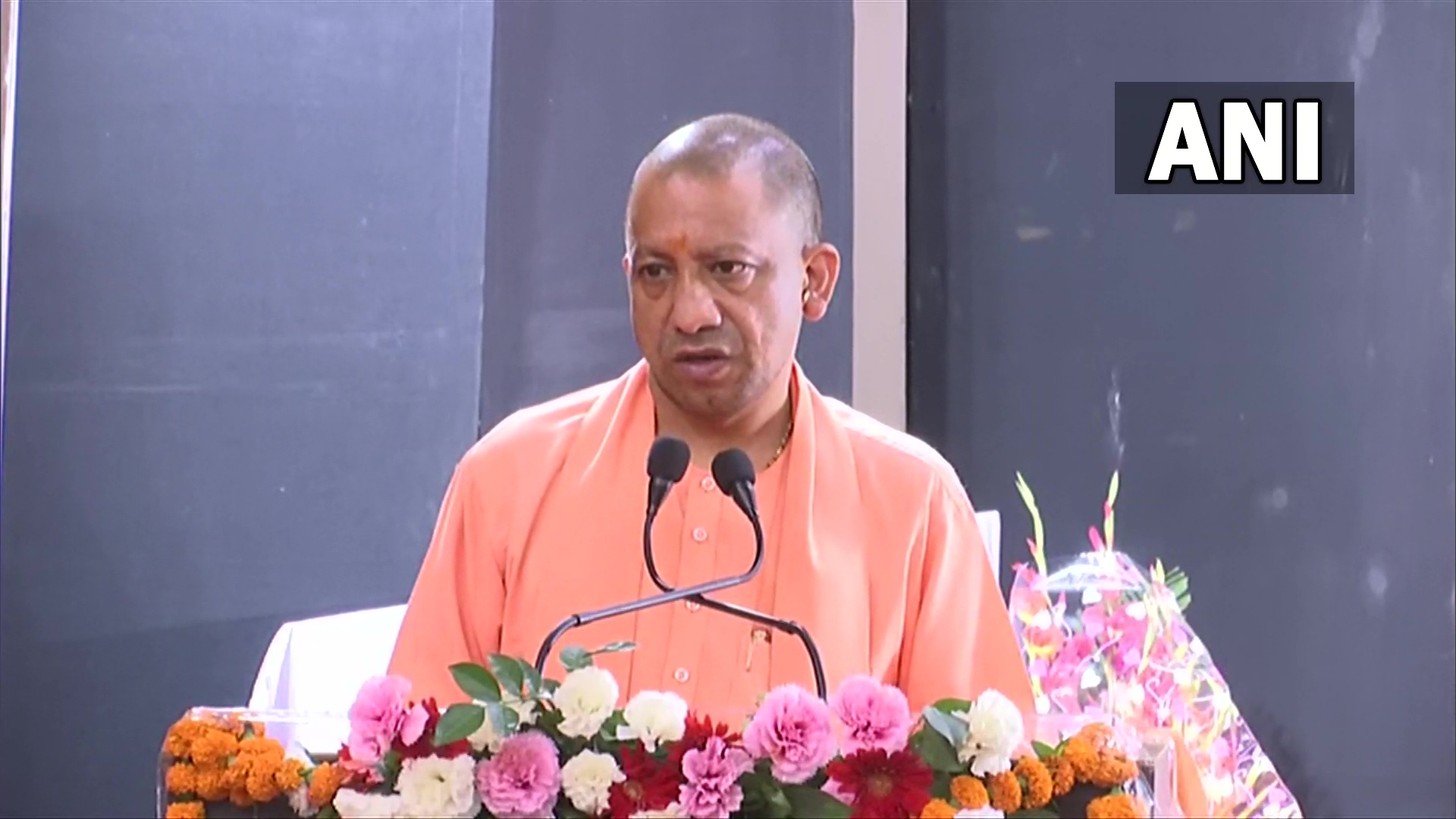 With mere months left before the Uttar Pradesh Assembly elections, Chief Minister Yogi Adityanath on Friday sought to assure people about the merits of having a BJP government in the state. Under his party, he insisted, there would be no riots or upheaval in the state. Addressing the Samajik Pratinidhi Sammelan in Lucknow, Adityanath lashed out at several Opposition leaders and critics including Congress leaders Rahul and Priyanka Gandhi.

"If BJP govt is in the state, no one will dare to instigate riots, no anti-social element can dare so... No mafia will dare to capture the property of the poor, if they dare, a bulldozer of the state govt will run over their chest," he was quoted as saying.

Hitting out at the Opposition, Adityanath contended that if pandemic had occurred during the Congress regime then the "brother-sister duo would have fled to Italy". In case of a Samajwadi Party government, he added, there would have been a "competition between the uncle and the nephew to misappropriate aid" and the poor would not have been cared for.

"No one would have dared to open fire at Ram Bhakts on November 2, 1990, had there been a BJP government. They were 'Ramdrohi' who ordered firing at Ram Sewaks for vote-bank. Those who do not belong to Ram, do not belong to us," he added.