BSF has been provided around 4.5 Lakh Health cards so far, and 25 lakh cards will be issued by February for the cashless treatment of the Central Armed Police Forces
Manish Godha 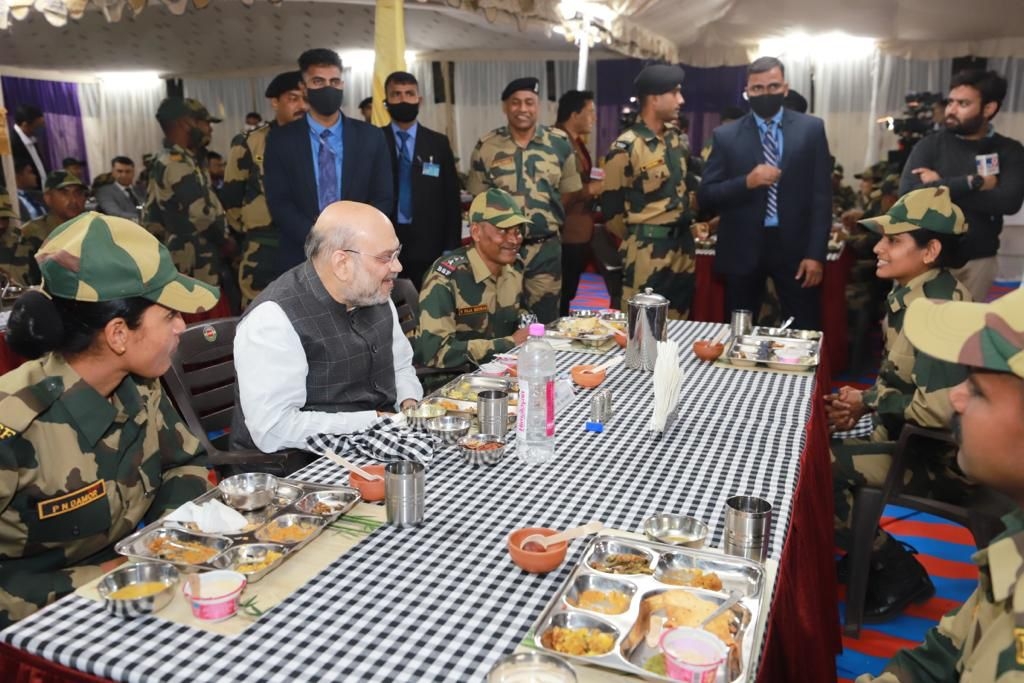 Union Home Minister Amit Shah on Saturday announced that the BSF and other jawans will get health cards for them and their families. It will give them the facility of treatment at any hospital for any disease with a swipe of the card at the hospital.

Shah was addressing the BSF jawans at the Rohitash Border outpost in Jaisalmer, Rajasthan on Saturday evening. He said that we are also making arrangements to ensure that the jawans can stay with their families for 100 days a year.

In the BSF, 4.5 lakh cards have been distributed, he said. ‘We want to distribute these cards, which will ensure easy healthcare facilities to jawans and their families, to every personnel and their kin by February next year,’ said Shah.

BSF has been provided around 4.5 Lakh Health cards so far, and 25 lakh cards will be issued by February for the cashless treatment of the Central Armed Police Forces. He said that the government will do "everything for the welfare of troops who spend the golden days of their life in protecting the motherland".

Shah was in Jaisalmer to attend BSF's 57th raising day event on Sunday. He reached here in the afternoon and went to the Tanot Mata Temple situated at the border managed by the BSF.

A welcome ceremony was organized for him at the Rohitash border outpost in the evening. While addressing the jawans there Shah said, "today I have come here to stay with you for one night on the India-Pakistan border. It is an effort to understand your difficult life and to ease out those difficulties."

Home Minister had dinner with the jawans and interacted with them after the programme. The Jal Shakti minister Gajendra Singh Shekhawat also accompanied him. 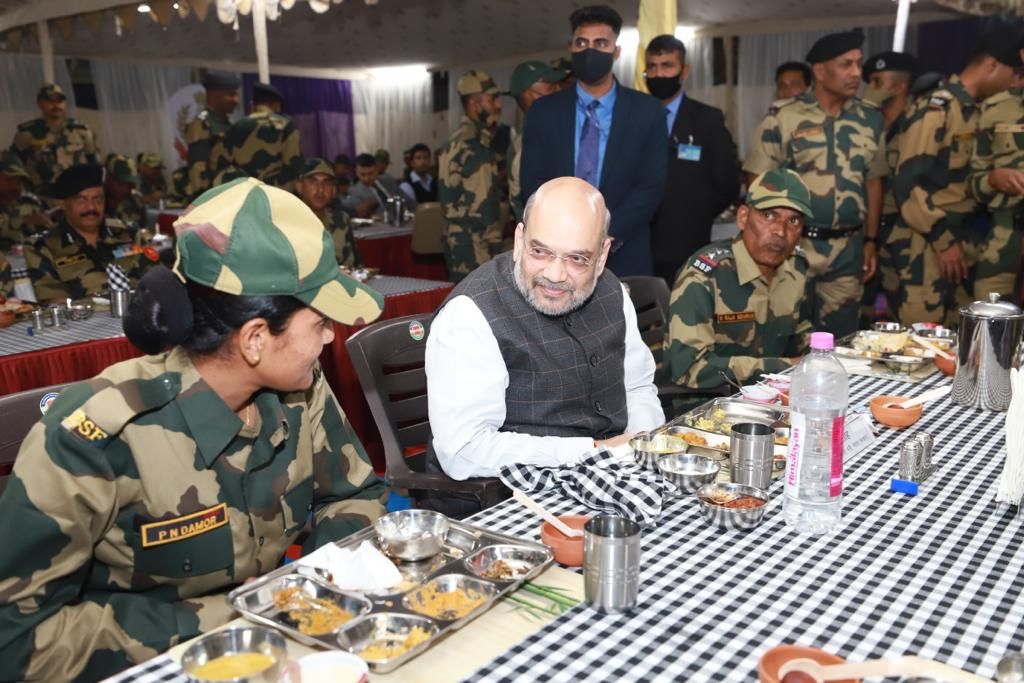 Shah will attend BSF's 57th raising day event in Jaisalmer on Sunday. The BSF will display its capabilities to the home minister in the raising day programme. Shah will reach Jaipur after this event and address the BJP party workers and elected representatives where the party has planned a grand welcome for Amit Shah in the Pinkcity of Jaipur.