Hyderabad: Union minister and senior BJP leader Smriti Irani on Saturday said Telangana Chief Minister K Chandrasekhar Rao has insulted not just the Prime Minister but the post itself as the TRS supremo opted to receive Opposition presidential candidate Yashwant Sinha on a day when PM Narendra Modi was also in Hyderabad.

PM Modi was in Hyderabad to attend the BJP’s three-day National Executive meeting which concludes on Sunday with a massive rally. Hours before his arrival, Yashwant Sinha was received by KCR at the Begumpet airport.

“He has insulted the institution and not just the PM. The Prime Minister has accepted everyone with open arms,” Irani said.

“For KTR, a National Executive is a clownish procedure, but for the BJP, it is an opportunity to honour state workers. People may be affiliated to clownish political behaviour and they may not take their national executive seriously. For us, it is a matter of great pride. For it is in such a meeting that we pay homage to workers and we also take the pledge of working for the nation,” Irani said. 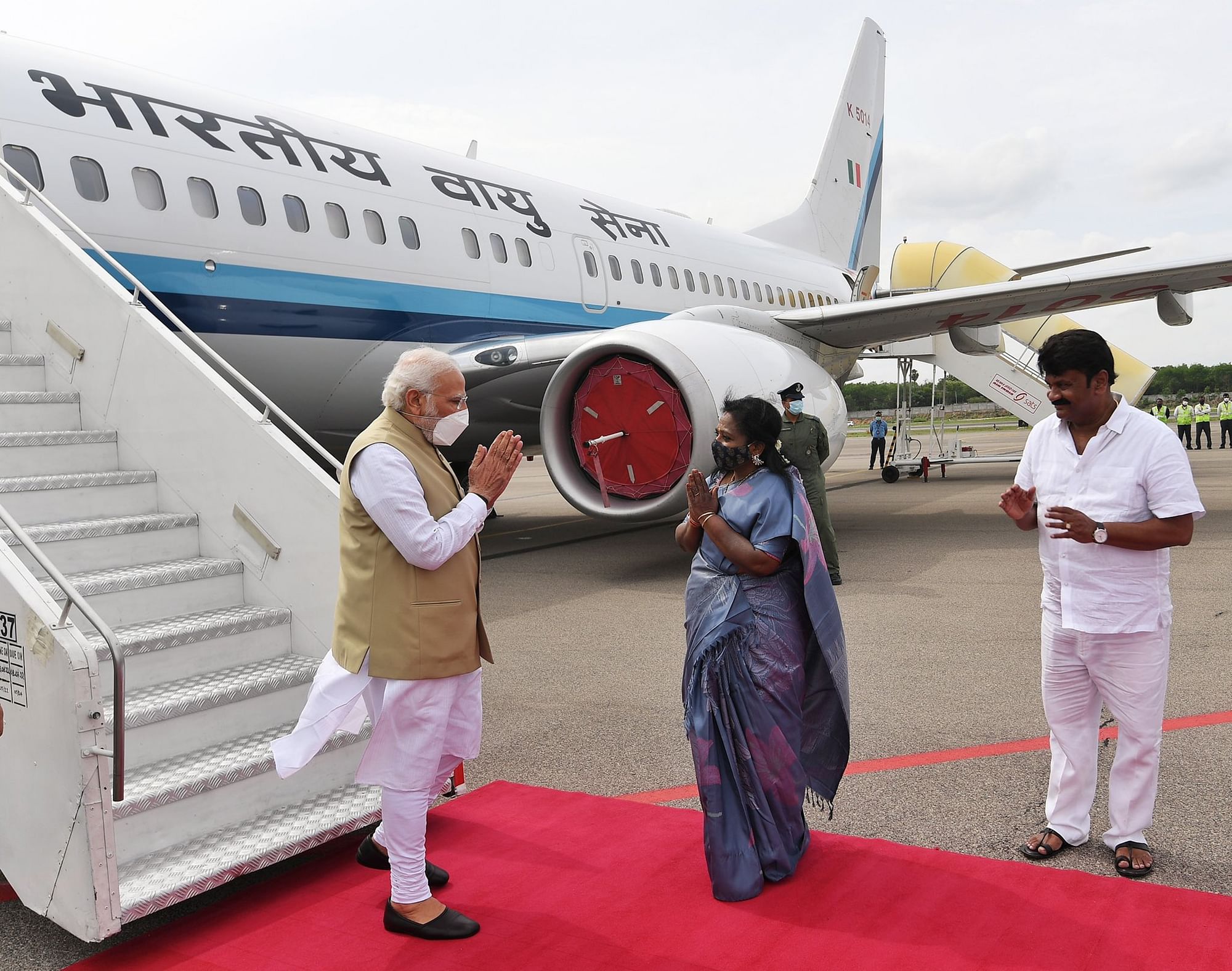